Jay-Z Revives The Italian Sportswear Brand That Refuses To Die 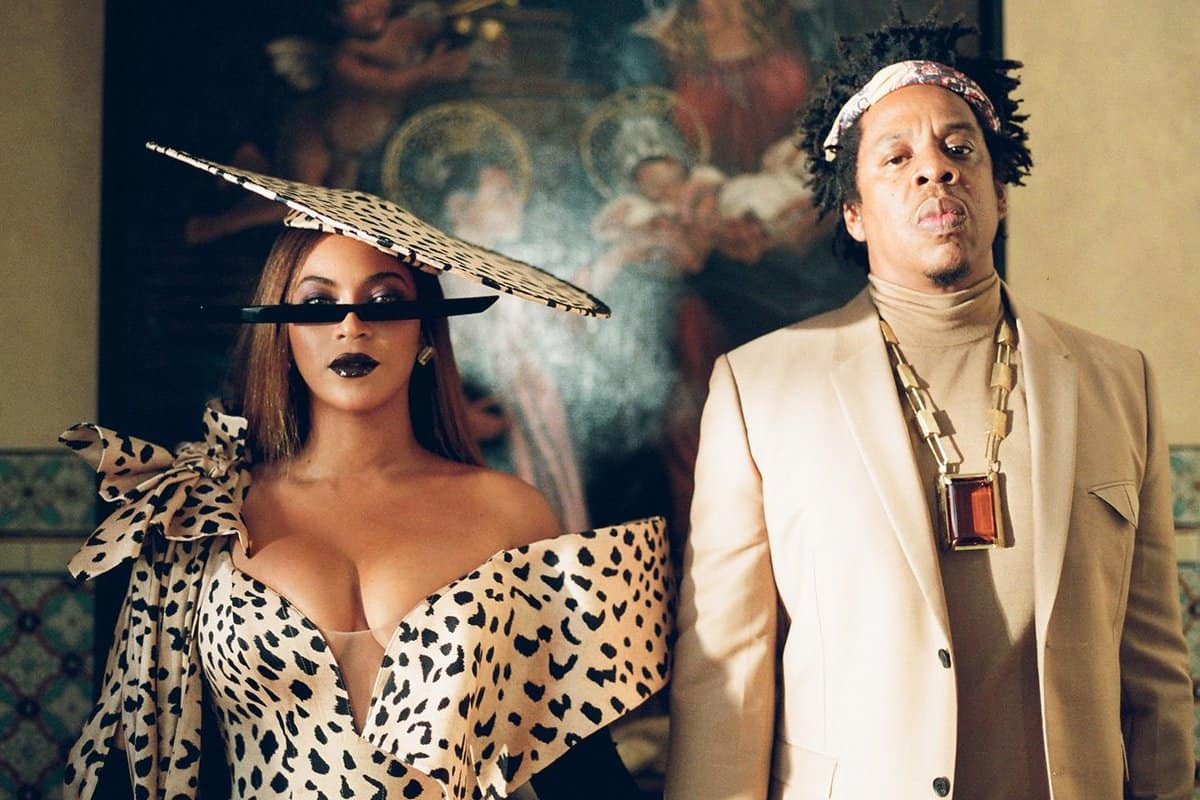 Jay-Z is like fine wine: he only gets better with age. The now 50-year-old rapper, business mogul and cultural icon is indomitable – indeed, the only musician that has more of a cultural impact than him may be his wife Beyoncé. Which is why Jay-Z (real name Shawn Carter) choosing to rock an obscure Italian sportswear brand has got streetwear fans so intrigued.

Endlessly innovative, anything ‘The Carters’ touches turns to gold, whether it’s fashion collaborations like Beyoncé’s ‘Ivy Park’ collection with Adidas, or streaming services like Jay’s Tidal. Artists, brands and movements champ at the bit for a co-sign from the pair, and the two are widely considered a barometer for what’s cool.

The film is jam-packed with celebrity cameos including Kelly Rowland, Pharrell Williams, Lupita Nyong’o and Naomi Campbell just to name a few. Of course, Jay-Z appears too – wearing a fetching red suit contrasted with a Sergio Tacchini polo and headband. 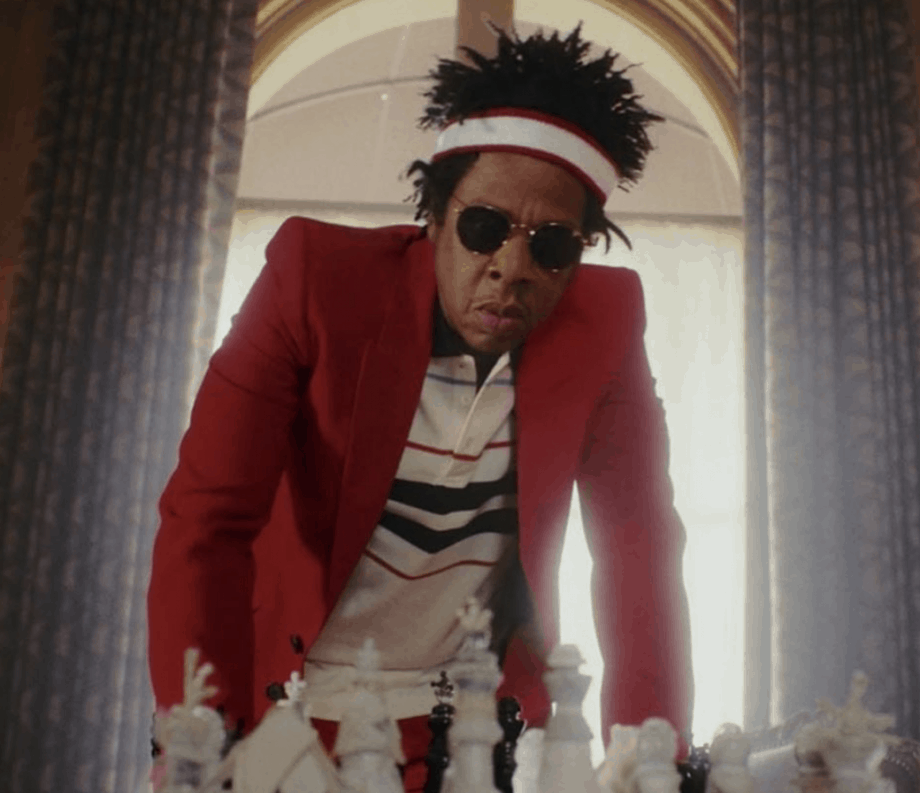 Sergio Tacchini was an Italian tennis player active in the 50s and 60s that branched out into athletic apparel, founding and later naming a sportswear brand after himself. Focused on making tennis gear first and foremost, the brand eventually branched out into ski, fitness, golf and sailing gear. The mid-80s saw Sergio Tacchini issue perhaps their most iconic product, the sharp Dallas tracksuit – a Mediterranean rival to Adidas’ Beckenbauer tracksuit.

Huge in the 70s and 80s, Sergio Tacchini alongside fellow Italian brand Fila led the tennis world in terms of sponsorship. Names like John McEnroe, Pat Cash, Pete Sampras and most recently Novak Djokovic wore the brand. Outside of tennis, even F1 legend Ayrton Senna sported the classic ‘ST’ logo.

The brand went bankrupt in 2007 and despite being bought out has had been financially shaky for many years. They’ve enjoyed brief moments in the spotlight through collaborations with Russian avant-guard fashion designer Gosha Rubchinskiy and cult West Coast streetwear brand Stampd, but the brand has a fairly low profile in the minds of fashionistas. Sergio Tacchini hasn’t died just yet, however – as demonstrated by Jay-Z picking it up. 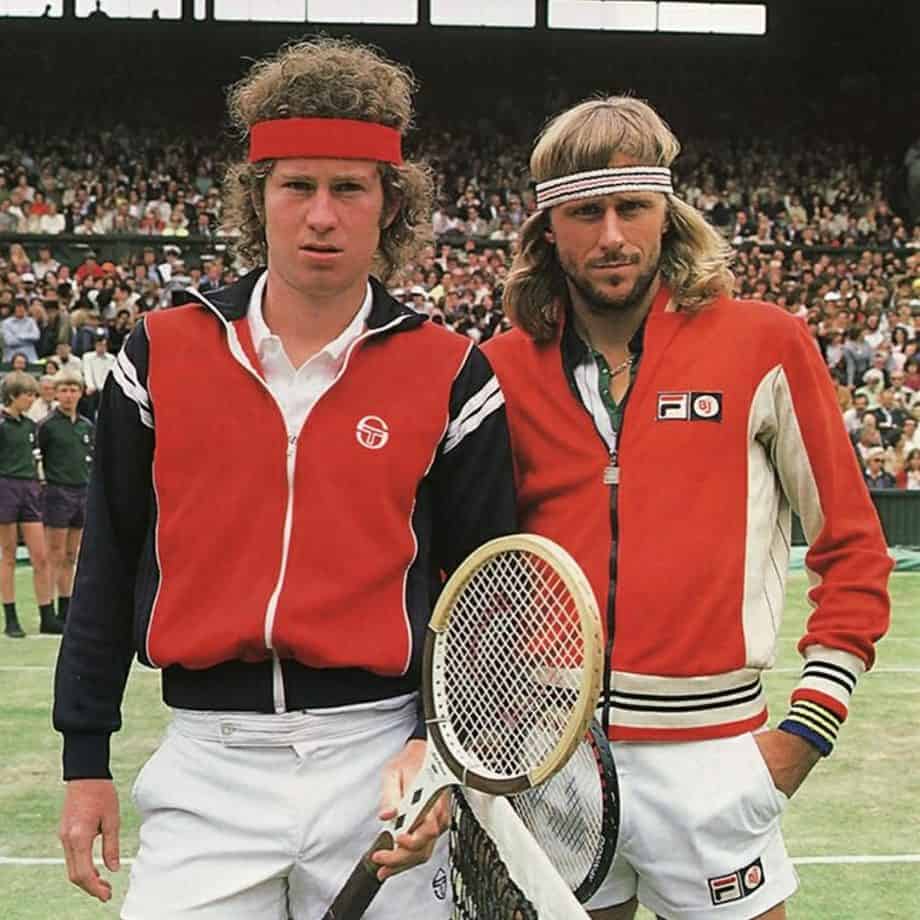 Jay-Z clothed in the heritage brand perfectly complements the stylish aesthetic of Black Is King and makes ‘Hov’ look like an absolute don. Just like how anything Jay’s protege Kanye West wears immediately sees a huge spike in sales, we’d be unsurprised if Sergio Tacchini’s quarterly results see a healthy boost thanks to Jay’s co-sign.

Sergio Tacchini is due for a resurgence: they make classy, effortless sportswear that’s easily dressed up or down, as Mr Carter so perfectly demonstrates. Fingers crossed his influence will precipitate a bevy of fine fashion-forward fits.