“Wake the client each day with schedule, coffee…” 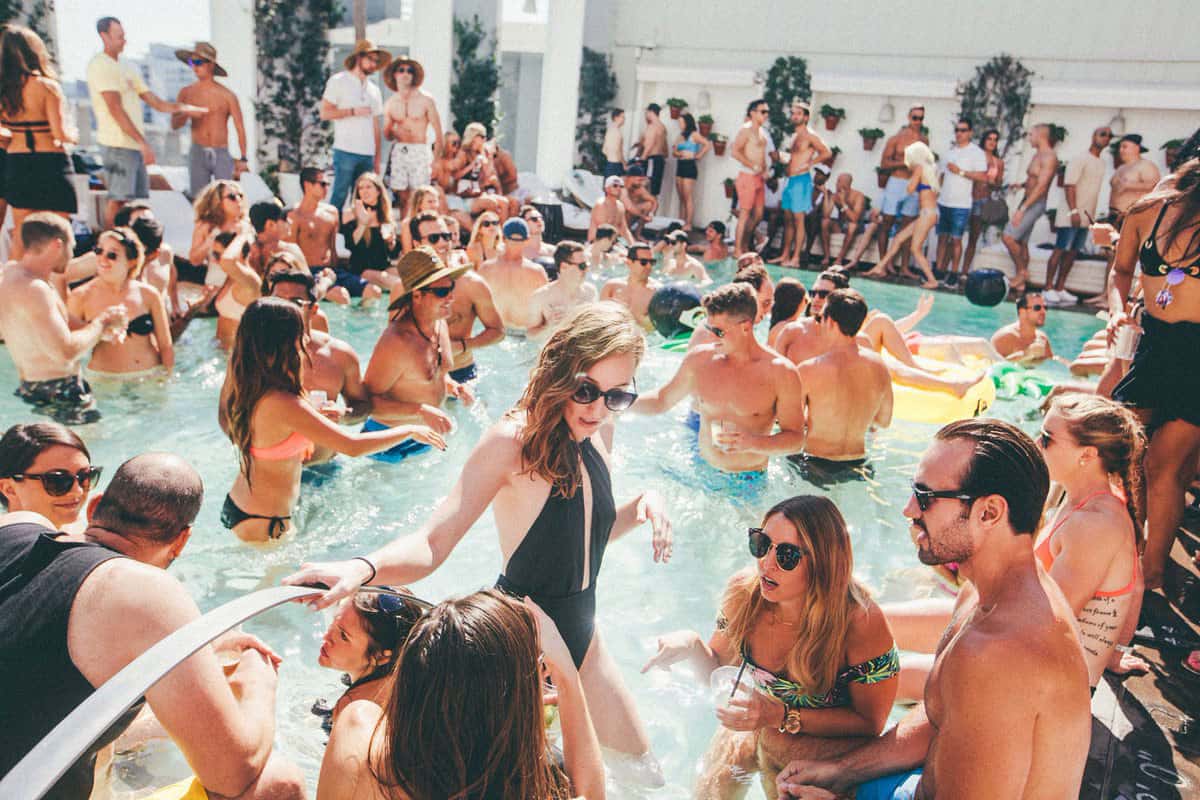 Image: SkyBar Mondrian LA (unrelated to the job description mentioned in the article).

Los Angeles can be unfairly maligned. But it’s not just a cesspit of egos – there’s a shimmering pool of broken dreams too.

Jokes aside, some of the most cinematic renderings of the human experience of the last 50 years have come out of Hollywood and Los Angeles.

Los Angeles is also home to a micro-influencer scene which, as Vanity Fair so cuttingly pointed out last year, “if you don’t know, is a thing.”

How so? We’d sum it up as a guy wearing Calvin Klein undies and ripped jeans backflipping into an oasis of bikini-clad friends (expertly curated from every angle by an army of drones and smartphones).

On that note: an LA influencer recently posted what many are calling a ‘job description from hell’ on Entertainment Careers, which Taylor Lorenz, a journalist for The New York Times, posted on Twitter.

After critics labelled it, as B&T reports, “disgusting,” the ad was removed from the online job board.

The screenshots remain, however, providing a juicy insight into the expectations of the LA influencer scene.

This gig has always been a topic of interest. But now more than ever it’s raising voyeurs’ hackles, after YouTubers like Jake Paul have been allegedly caught hosting lavish parties where guests have ignored social distancing (and disrespecting much coveted sneakers).

The job description is essentially Devil Wears Prada on steroids, with all the new age ~yikes~ you might expect from an influencer.

Some of the most outrageous demands have been lambasted by Twitter users underneath Lorenz’ post. The main problems being with the outrageous amount of work asked for, at such a pittance.

“This person wants a mom at minimal wage,” one user wrote. To which another said: “A good mom wouldn’t put up with this.”

“Quite literally 5+ jobs in one,” commented another. “My favorite parts: ‘You must keep all emotion/private life matters completely away from this world; actual work hours will be flexible, but generally expect to be with the client all the time [and] you can not… be/seem driven by fame.'”

“Wake the client each day with schedule, coffee…”

The general sentiment was shock that the poster of the ad seemed to expect “a 24/7 on-call butler, maid, cook, cleaner, secretary, counselor, and driver… for $20/hour in central LA?”

“Part time is less than 32 hours. That’s equivalent to working 4 days at 8 hours per day yet this influencer wants someone 24/7. I have a feeling the person will also be violating labor laws on breaks & lunch hours,” one Twitter user pointed out.

“Speaking of lunch… must be willing to lick mayonnaise off sandwich if the deli gets the order wrong, before throwing the sandwich away and fetching the correct order.”

The post also lifts the lid a little on some of the dangers of the oh-so-glamourised LA influencer culture.

Also the even bigger problem is that influencers perpetuate a dangerous myth that their lifestyles are attainable with hard work when really they’re the results of teams of people, invisible streams of income, or sometimes (like in this case if it ever materializes) exploitation

Honestly that’s more than most people wanna pay for social

Maybe the next American Psycho won’t be set in New York?