“It’s a common belief that the economy and stock market are one and the same… [but] it’s not always the case.” 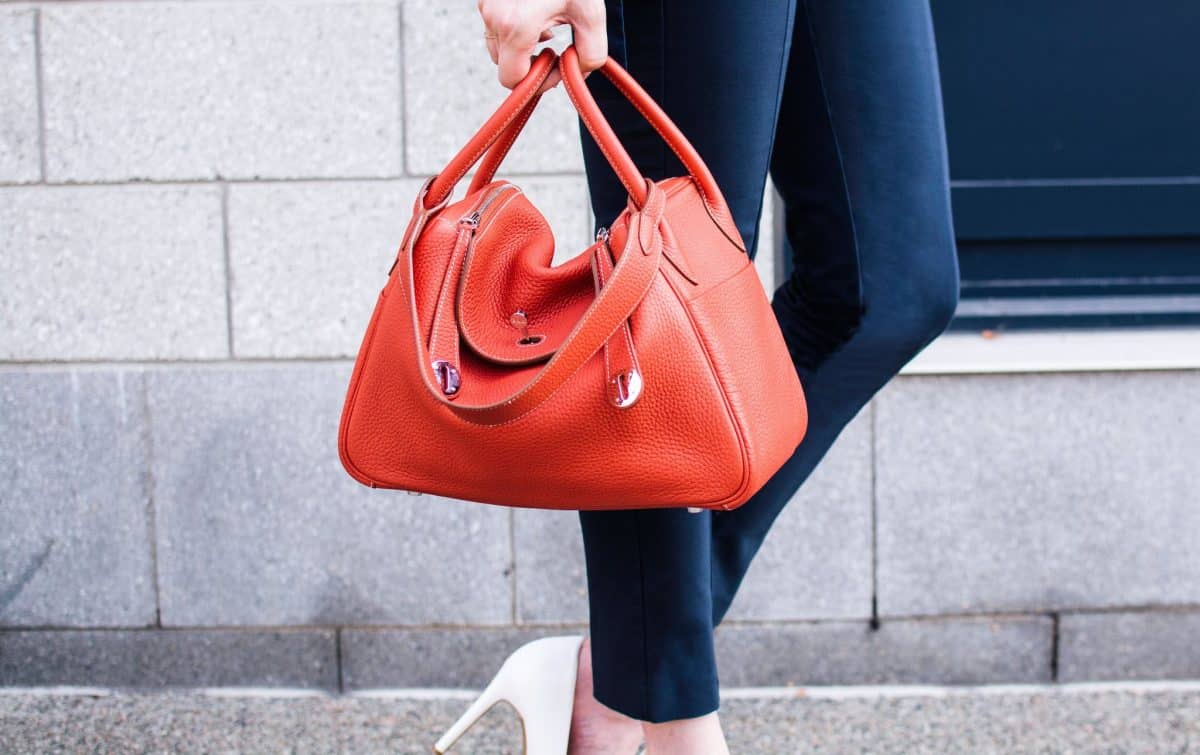 Something that’s obvious to even the most financially illiterate right now is that the stock market and the actual state of the economy are worlds apart.

The NYSE, NASDAQ, ASX and other markets have been steadily climbing for months, despite the fact that the global economy is in recession thanks to The Bat Kiss. The buoyancy of the US stock market is particularly odd, considering how dire the COVID-19 situation is in the States.

This is hardly a new phenomenon. As AMP Financial Advisor Andrew Heaven recently told DMARGE, “it’s a common belief that the economy and stock market are one and the same… [but] it’s not always the case… the economy and economic data looks at today while the stock market is much more predictive of where we will be in the future as it’s based on future rather than present earnings.”

Because the stock market is often such a poor indicator for actual economic conditions, particularly right now when it so glaringly disconnected from 2020’s on-ground reality, many have pointed to other indicators for clues as to where the economy’s headed.

A recent report by Business of Fashion broke down the quarterly results for many of luxury’s biggest names, such as LVMH (Louis Vuitton Moët Hennessy, which owns brands like Dior, RM Williams and Fendi) and Kering (which counts Balenciaga, Gucci and Yves Saint Laurent among its brands). The results aren’t pretty: LVMH is down 38%, Kering 44%.

“Even Hermes saw second-quarter sales fall 42 percent. That brand is considered to be luxury’s most crisis-proof player thanks to demand that has long exceeded supply for its flagship Birkin and Kelly handbags,” BoF relates.

The argument to be made here is that the worrying sales figures recorded by the luxury goods industry are a more useful metric for how poor economic conditions are than the stock market, now more than ever.

You might consider it a stretch to use just one industry and the sales figures from just a few companies as a barometer for the entire world economy, but using consumer goods as a canary for broader economic trends is not without precedent.

One of the most valuable and easily-understandable methods for comparing the purchasing power parity (PPP) between two currencies is the so-called ‘Big Mac Index’, first proposed by Pam Woodall in 1986. Basically, because McDonalds is so ubiquitous, and a Big Mac is the same no matter where you are in the world, the cost of a Big Mac in any given country is a useful indicator of PPP.

While luxury goods are just that – a luxury – the fact that even the biggest brands in the space are struggling right now should give even the boldest ‘weekend warriors‘ pause for thought.

That said, there are some signs of hope. As James Whelan, Investment Manager at VFS Group in Sydney recently told DMARGE, “Everything is rigged to inflate asset prices and to keep the market going – so the economy is actually not really going as badly as it seems.”

“It looks bad – but China has pretty much turned it around quarter on quarter, and that’s a pretty big part of the world. Also, there’s not a problem that can’t [temporarily] be solved with untold government spending – we’re just kicking the can down the road.”

Long story short? It’s highly possible that the economy will come up to meet the market. But in the meantime, luxury goods sales may be a better indicator of how we’re currently tracking than the ASX, which is presently (perhaps overly optimistically) looking six to twelve months ahead.