“82% of motorcycle riders agree riding makes them happy, compared to only around 55% of motorists.” 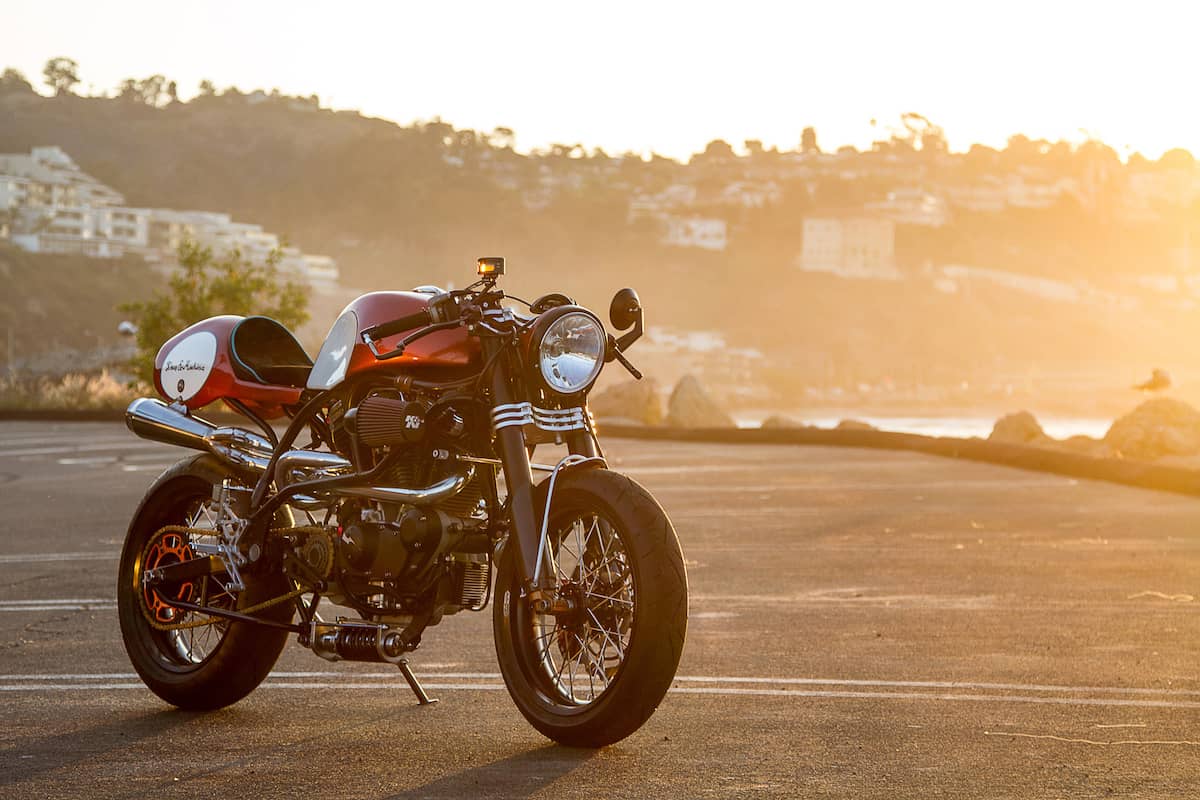 Motorcycling can be either exhilarating or terrifying, depending on who you ask. Hurtling down a road with a machine filled with flammable liquid making dozens of explosions every second between your legs, at the mercy of the elements and car drivers? Sounds stressful on paper, but any biker will say there’s nothing quite like it.

Indeed, new research has found that ditching four wheels for two might just be the key to better mental health.

A recent study commissioned by ING (who has just started offering motorcycle insurance) has revealed that, on average, motorcyclists are much happier than the average motorist. The study has uncovered the unexpectedly therapeutic potential of motorcycle riding, with 82% of motorcycle riders agreeing riding makes them happy, compared to only around 55% of motorists. Crucially, more than half of the motorcycle riders surveyed said the positive mental health effects of riding was the top reason for them choosing the biker lifestyle.

Superficially, this makes sense. Bikes aren’t as susceptible to gridlock – they can just filter through traffic in most cases. Getting stuck in traffic is easily one of the most frustrating things about driving a car, and if motorcyclists don’t get stuck in traffic as often, that’s surely a huge mental health boost. The study also found that only 23% of motorbikers stress about finding a park, compared to 40% of motorists. Finding a park is another big stress factor when motoring, another area where motorbikes clearly win. Bikes are also cheaper to own and operate.

“The research indicates that riding a motorcycle could be providing many with some of the same benefits of practices like yoga and meditation,” ING Head of Wealth Cathy Duncan relates.

Bikes over Bikram sounds like a pretty good mantra for us.

That said, one area where cars definitely have a leg up on motorcycles is safety: riding bikes might make you more mindful but if you come off a bike at speed, the only thing that will be full of ‘mind’ will be your helmet. But hey: if you’re willing to take the risk, you may well find yourself reaping the benefits.