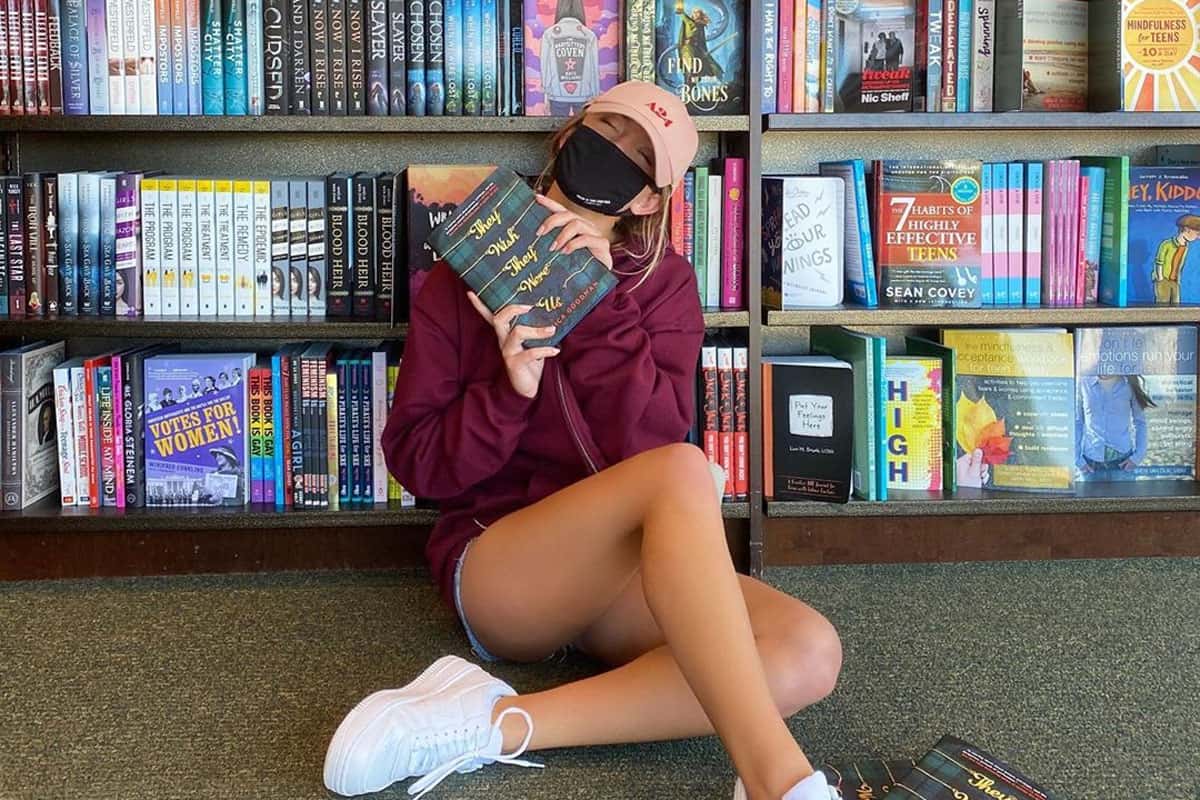 Eating Chicken Tikka Masala in your boxer shorts and following it up with a carton of Ben & Jerry’s is depressing at the best of times. But when you face a year of doing it with no real end in sight, it’s a whole new ball game.

Of course, some people are still dating – even hooking up – much like normal (something that will vary wildly depending on where you live). But even if you are one of the fortunate souls not currently in lockdown, the pandemic has still likely changed your dating experience.

Anxiety around contracting or spreading the virus, as well as a number of other ‘2020 issues’ were recently revealed to be on daters minds by a survey posted to the Instagram story of British Qualified Sex & Relationships Educator (and viral meme explainer) @lalaletmeexplain.

Some questions were straightforward. 85% of respondents, for instance, said “no” to the question, “Have you had any one night stands during the pandemic?”. Likewise, 74% of respondents said they had gained weight during COVID.

Other questions gave more of an insight into where people’s heads are at right now. The question, “Acceptable for boyfriend to like another girl’s pic on Instagram?” (a question submitted by a follower, which 50% of respondents initially agreed with), suggests that singles may be setting more thirst traps than usual, or partners worldwide are becoming weaker-thumbed.

Of course, this is hardly a new issue (in fact it’s a constant thorn in one DMARGE correspondent’s side), but it does hint at how lockdown boredom affects Instagram habits.

That question was followed up with “told him 5 times now it upsets me and he still carries on.” 86% of survey responders said, in this context, the behaviour was unacceptable.

Further questions shed more light on the dating issues people are facing right now. “Would you sleep with someone you’re attracted to mentally, but less so physically?” (77% said yes) was also asked, as was: “Is an affair wrong if you’re the one that’s single?” (83% said yes).

Plato would be proud…

Lockdown really is driving us to obscure lengths.

Perhaps the question that best sums up many singles’ biggest 2020 fear was: “Do you also feel like you’ll never be in a happy relationship,” to which 56% of responders said “yes.”

If you’re feeling blue, check out the following articles for motivation to get back on that horse. Eggplant emojis (or the love of your life) awaits…