Now Could Be The Best Time In History To Visit Paris

Paris is now so still, even the waiters are friendly… 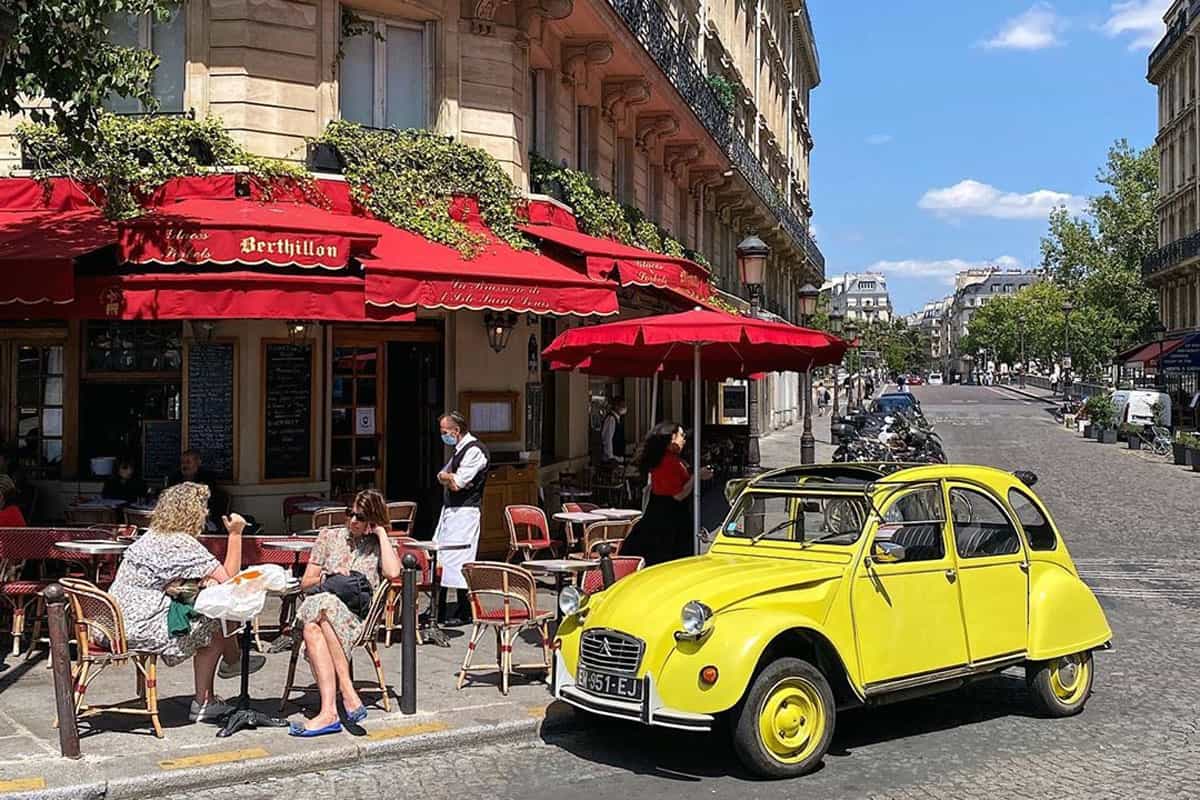 Forget its reputation as the city of light. Paris is the city of surly serveurs. But for the time being you can throw all your lazy ‘Gallic’ stereotypes on the bonfire – Paris is now so quiet even the waiters are friendly.

This comes as, with international travel drastically reduced, many Parisians coming to miss the bustling that they once loved to complain about.

Politico reports, “The Île-de-France tourist office says 16 million tourists are missing this year, leaving restaurant owners with half their income.”

Florent Audot, who was a waiter at Le Parvis brasserie, a two-minute walk from Notre Dame, told the WSJ, “We miss everyone.”

“How desperate is the City of Light for tourists these days? Even the waiters are friendly,” the WSJ wrote, in an article entitled, “Paris rolls out red carpet for those that can make it.”

National Geographic reports many tourist attractions are open, with new rules: “Museums are open but both the Louvre and Musée d’Orsay, reliable tourist draws, are among those that have restricted their viewings.”

Before the pandemic hit, tourism in France was at an all-time high, with a total of 89.4 million visitors in 2018 and a target of 100 million tourists for 2020 (a target that will no longer be reached).

As Condor Ferries reports, in pre-COVID years, the travel and tourism industry would contribute around 200 billion euros towards the French economy and created 2.8 billion jobs.

Now though, even as France has opened its borders to select international countries (it was previously only open to European countries and the Schengen Zone) on July the 1st, relatively few are willing and able to take France up on its offer. Australians, for instance, are unable to travel anywhere for leisure, even though numerous countries (see: Greece and Bali) would love to welcome them back.

I wonder strange things like … what are they going to do with all these huge teddy bears, these plush toys they use to block seats and tables after Covid? Burn them? What the… heck were they thinking when they started plopping them up everywhere ? Just a passing thought, in the mean time it makes photos more interesting and fun #thisisparis always something new to discover, taste and experience #paris #topparisphoto #topfrancephoto #topeuropephoto #hello_france #super_france #igersfrance #visitfrance #merveillesdefrance #parisjetaime #parismonamour #parigi #igersparis #tlpicks #passionpassport #iamatraveler #mylittleparis #culturetrip #beautifuldestinations #parisobviously #shotoniphone

Likewise, though there are select countries the French can visit, it is more complicated (and risky) than in years gone by. This has led to a resurgence of Parisians ‘enjoying’ Paris.

As the WSJ reports, “The French are venturing into unknown territory: France.”

“Every summer French vacationers snub their homeland in favor of far-flung destinations, allowing France, the world’s top tourism destination, to become a playground for foreign tourists,” the WSJ wrote.

However, even as the millions of French that have never climbed the Eiffel Tower; or traipsed round Le Louvre, stay at home, that doesn’t mean they are having fun.

According to Politico, “the coronavirus is making this August a source of anxiety rather than pleasure.”

“Those of us who stayed in Paris are stuck not just with a heatwave but with people flouting the rules imposed to curb the virus. The mask-less masses are baring their teeth and showing their noses at free parties (clandestine techno raves) — as well as in restaurants and shops, where masks are meant to be mandatory,” (Politico).

“It would be a mistake to see this defiance as mere carelessness or summer insouciance. It is a symptom of various ills, including distrust in politics and social and economic division. Both have been exacerbated by the virus.”

Maybe there’s hope for France’s surly attitude after all?