The French would be loathe to admit it, but Antipodeans know a thing or two about making wine, particularly those crafty South Australians.

Australia is the world’s 6th biggest wine producer and 10th biggest wine consumer in the world (8th for per capita consumption). Not only are we one the world’s biggest exporters of wine, but we are particularly discerning consumers, too: wine has long surpassed beer as the alcohol of choice for most Australians, and the Australian wine market boasts the eighth-highest average value of still wine of the top 20 wine consuming countries, Wine Australia reports.

We like a fine drop and we like drinking local stuff, and Australian wineries are some of the best in the world. But one of the very best (and perhaps most globally famous) is Penfolds. A distinctly Australian luxury brand up there with R.M. Williams and Aesop, Penfolds Grange – their most famous bottle – is a Heritage Icon of South Australia and one of the world’s most desirable cult wines.

Penfolds’ 2020 collection will see the 66th consecutive release of the famous Grange, as well as some other tasty vinos anyone would be lucky to have a taste of. But Penfolds is upping the ante: to coincide with the 2020 collection release, Penfolds is launching a new limited-edition wine assembled from four Grange vintages (2002, 2004, 2008, 2016) that might just be the best wine they’ve ever made – hell, the best wine Australia’s ever made (but don’t go telling Henschke). 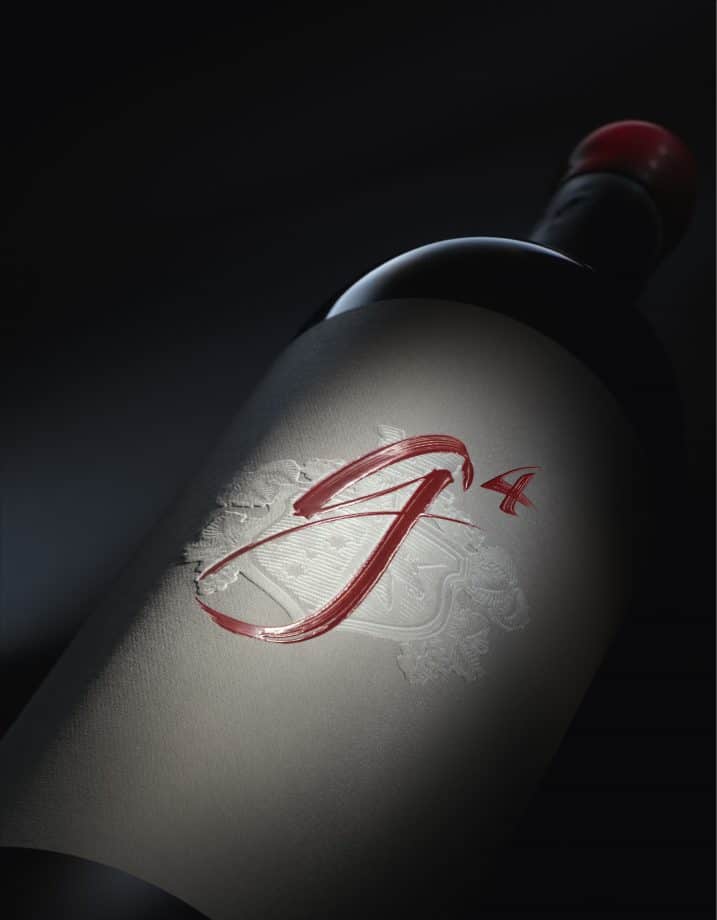 Called Penfolds g4, the masterful blend has already been awarded two perfect 100 point scores from Nick Stock of jamesuckling.com and Ken Gargett from The World of Fine Wine. One of its constituent wines, the Grange 2016, also won two perfect scores itself – so it’s literally perfection on top of perfection.

We’ll have to make do with some Jacob’s Creek Better By Half in the meantime.