Sort the lemons from the legends. 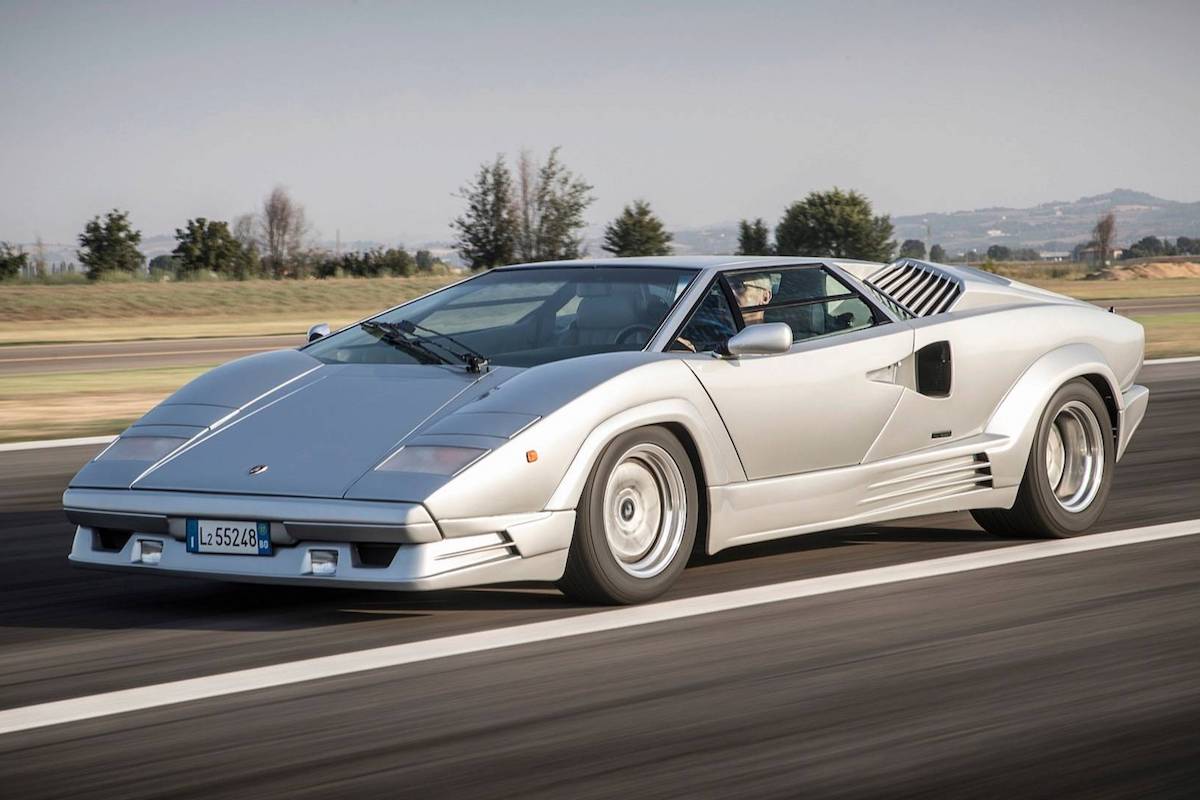 The Lamborghini Countach, one of the most iconic classic sports cars of all time. Image: Motor1.com

As a general rule of thumb, cars are a depreciating asset. The vast majority of vehicles that are sold in this country (or anywhere, really) are not destined to become ‘future classics’. However, if you’re clever (or lucky) enough to come across something that’s become a worthwhile investment, you could stand to make a pretty penny.

Scarcity, historical significance and performance all play a part in determining whether a car’s likely to keep its value, but it’s nigh impossible to predict what the next future classic will be. For example, the third-generation Toyota Land Cruiser: if you told someone in the 70s that the humble ‘FJ’ would be considered a classic in 2020, they’d tell you to pull the other one. But the once-commonplace, utilitarian 4×4 is now hot property. Good examples regularly fetch in excess of 40,000 AUD, with prices for the venerable FJ even crazier in markets like the US where they were less common.

RELATED: This Toyota Land Cruiser Advert Could Be The Most Hilarious We’ve Ever Seen

Success stories like these make the sting of depreciation even harsher. Any punter who decides to ‘invest’ in a new BMW 7 Series will soon find out those models on average depreciate by an eye-watering 61% in the first three years. With that in mind, how do you pick a classic (or at least a car that’s not going to tank in value the second you’re handed the keys)?

“Beauty is very much in the eye of the beholder and so is what defines a classic,” Sinclair relates.

“Something that defines a category, starts a trend, was the first or last of a line, they’re all factors. Storied brands and badges. And cars that just get it right – the NA Series Mazda MX-5 is literally a classic example.”

A more rational methodology for predicting potential future classics is considering the macroeconomics of the car market, Booth explains.

“Vehicles that are investment gems tend to have very high demand and very low supply which pushes up the price,” Booth says.

“A vehicle may not be the most popular sold as new and sold in volume, however, over many, many years scarcity can drive the price up. If you don’t want to wait 30+ years, look for popular brands and segments today, with vehicles with low supply and high demand. The condition and low kilometres are paramount in a future investment vehicle.”

A good example of a vehicle that was a commercial failure upon release but is now hot property is the iconic DeLorean DMC-12. Its poor build quality, weak on-road performance and high sticker price made it a flop, but has since gained a cult following thanks to its distinctive look and high-profile appearances in the Back To The Future film series. Almost 40 years after its first release, this example is selling for $88,000 on Carsales in NSW.

Changing consumer preferences will be key in determining what will be the next ‘classic cars‘. For example, SUVs and utes are accounting for an ever-higher percentage of Australian car sales, with the passenger segment declining – particularly sedans. As way of an example, here’s a prediction: The Kia Stinger and VF Holden Commodore stand a good chance of keeping a high resale value well into the future.

The VF Commodore, the penultimate incarnation of the famous large car, was the last Holden model to be made in Australia, something else that will increase its desirability. It was also the last Holden to be offered with a V8. Normally, brands leaving the market tend to reduce resale values, but Holden’s unique identity as the quintessentially Australian brand could mean that surviving Aussie-built models could be worth squillions in coming years. Case in point: this 1969 Holden Monaro just sold for $715,000.

Conversely, the Stinger is the first of its line, which can also potentially boost its resale value. It may be the only in its line if Kia don’t make a second generation, which could also help (or hinder). Korean and Japanese marques also tend to keep their resale value better than other brands – another pro for the Stinger.

Both cars are large sedans: a dying breed in the Australian car market. High-specced versions of these cars would be a safe bet for resale value heroes, and could potentially become considered classic in a few decades’ time.

DMARGE also spoke exclusively with Marty from The Motor Tailor, a Sydney-based enterprise that specialises in restoring and dealing in classic cars, who says that the emotional factor is incredibly important when it comes to classic cars.

“People in their thirties or forties are now looking for their dream cars from their teens, now that they have a bit of money. For example, the R32 Skyline.”

While Gen X might have had posters of Lamborghini Countaches or BMW M1s on their bedroom wall, the kind of cars millennials idolised as kids – Mazda RX-7 FDs, Ford Mustang SVT Cobras or Honda Integra Type Rs – are becoming hot property. Even now, those models are becoming cost-prohibitive.

Trends in the Australian classic car market in particular tend to trail trends in Europe and the US, Martin relates. For example, the the first-ever BMW M3 (the E30), long-fêted in the Northern Hemisphere, has become the flavour of the month Down Under.

“The E30 M3 has become incredibly popular in Europe, and that popularity is trickling down here. It’s amplified because the E30 M3 was never officially sold here… The E30 325is is picking up in value, because it was the best E30 available in Australia.”

Marty’s pick for the next future classic would be the E36 M3 for similar reasons.

At the end of the day, you shouldn’t look at buying a car purely for investment reasons. Cars are meant to be enjoyed, and while you stand the chance of potentially making a lot of money if the stars align and you find a future classic, there’s far less risky investments one can make.

Just because a car is unlikely to increase or even hold its value shouldn’t be the main determining factor in whether you decide to buy it. Buy a car because you enjoy it, not because you think it’s going to be worth something or because other people have deemed it desirable.

“There comes a point in every car’s life where they stop depreciating… Eventually.”

So you never know… Maybe that dinged-up Corolla in the garage will be worth something someday.