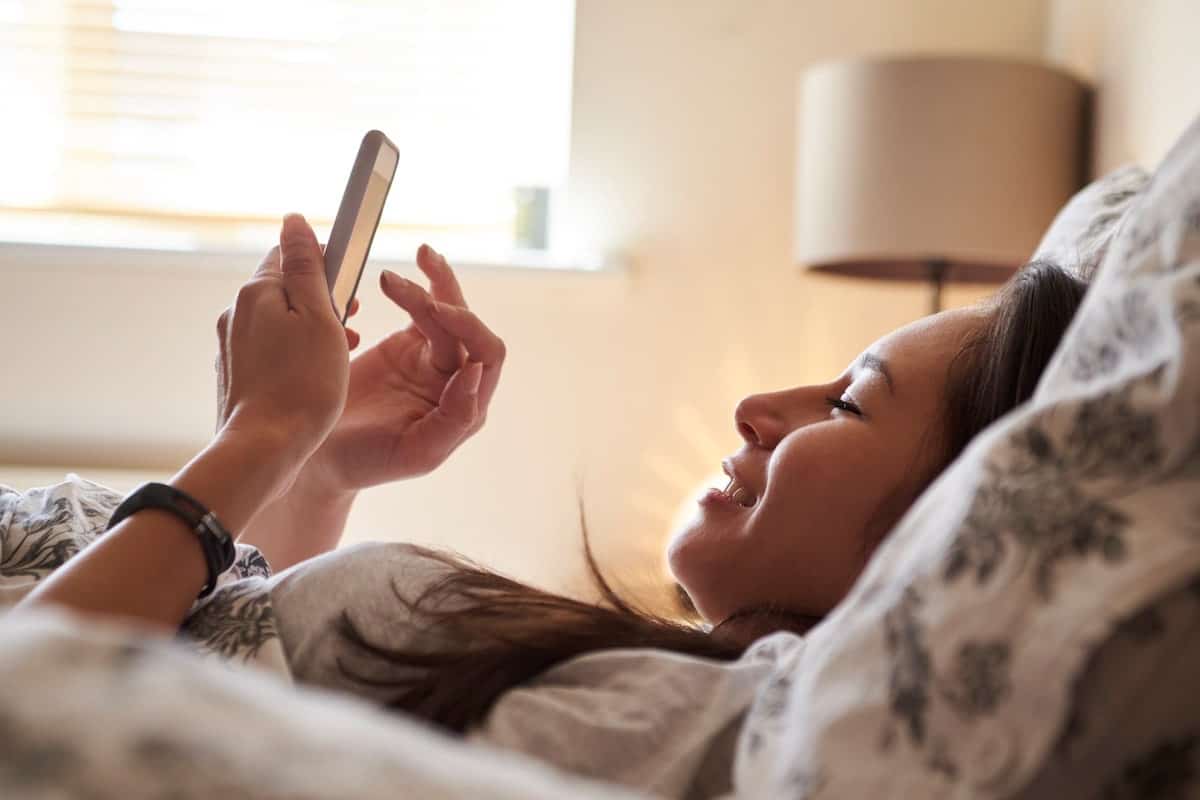 2020 has been an awful year so far, particularly for single people. Online dating services are bloody loving it however, with more and more people turning to dating apps through necessity in order to have a chance of love in the time of lockdown.

The problem with dating online is that people more often than not handle themselves in a vastly different way online as they would in person. The anonymity and impunity that online dating offers seems to actively encourage people to behave badly.

To pick one example, unsolicited dick pics appear de rigeur when online dating, but we doubt too many online creeps would be so keen to get their junk out in public (although that’s a hypothesis we’re not keen to investigate further).

The worst online dating phenomenon is easily ghosting. It’s infuriating when you think you’re building a connection with someone only for them to drop off the face of the earth. The lack of closure and respect that ghosting entails is emotionally devastating and widely reviled… Yet people don’t seem to be ghosting any less.

There’s also an interesting school of thought which says you don’t owe anyone anything. But we’ll get to that later.

Iconic Instagram account @lalalaletmeexplain, which regularly shares viral dating culture memes (alongside cutting analysis of each one), posted the following series of quotes, which reveal an uncomfortable truth about ghosting which maybe explains why it’s still so rife.

The British page admin, who describes themselves as a qualified sex and relationships educator, admits that despite their dislike of the habit, they too are guilty of ghosting.

“I’ve never ghosted anyone in a proper cruel way, I’ve not stood anyone up, or randomly blocked them mid-conversation, but I have definitely let conversations fizzle out by not replying, or taking days to reply. Instead of being straight with people about not being interested, I have pulled back and gone quiet, hoping that they will get the message. It’s cowardly, I know. It’s stupid too, because usually, when you tell someone you’re signing out, they take it quite well and then it’s just over. Whereas if you do the slow fade it causes anxiety for you both for days.”

So why do even relationship experts – who you’d think have the most nous when it comes to these things – occasionally ghost?

“I think some people don’t want to hurt others or are protecting themselves,” couples’ counsellor and Sydney sexologist Heidi Gee told DMARGE.

“Some people ghost because they have found that times when they have said to someone, ‘hey it was nice meeting you but I don’t think this is going to work,’ etc. the person on the receiving end has become nasty. Another reason could be that today there seems to be a lot of dating ‘options’…People like to keep their options open.”

RELATED: Study Finds Men With This Kind Of Profile Photo Get 25% More Matches

The Bat Kiss has also had a role to play in keeping ghosting well and truly alive. Many people, bored due to lockdown, have been using dating apps as a nice little distraction or ego boost during These Unpredecented Times, flitting between flirty chats they never intend to turn into physical connections. Once they’re bored with chatting with one person, they ghost them and move onto another conversation.

According to @⁣lalalaletmeexplain, people need to be less cavalier.

“It’s absolutely gutting to be ghosted, especially if you thought things were going well.”

“The lack of explanation leaves you feeling sh*t, wondering what you did, or what’s wrong with you, or whether they might have lost their phone. It leaves you in a state of stress, jumping every time your phone goes hoping it’s them, watching their last seen on WhatsApp to see if they are alive. It’s horrible.”

“It would be amazing if we could all make sure that we never put anyone through this misery, but also sometimes it’s just really hard to bring yourself to tell the other person the truth, so it doesn’t necessarily mean that the ghoster is an evil scumbag, they just might not have the balls (or vagina) to do it. This often has something to do with their reason for ghosting.⁣⁣”

“It’s hard to tell someone that they’ve given you the ick for an irrational reason, or that your ex has got back in touch, or that you don’t think they’re an intellectual match…It’s especially hard if the reason for ghosting is that you are depressed, or have no money to go on dates. This is why I always say that we don’t need a reason to get closure or to move on from a ghoster, we just need to accept that they’ve ghosted and move on.”

Their final piece of advice?

“We need to do our best to never ghost anyone and to remember that if we are ghosted then we had a lucky escape. What is for us won’t ghost us.”