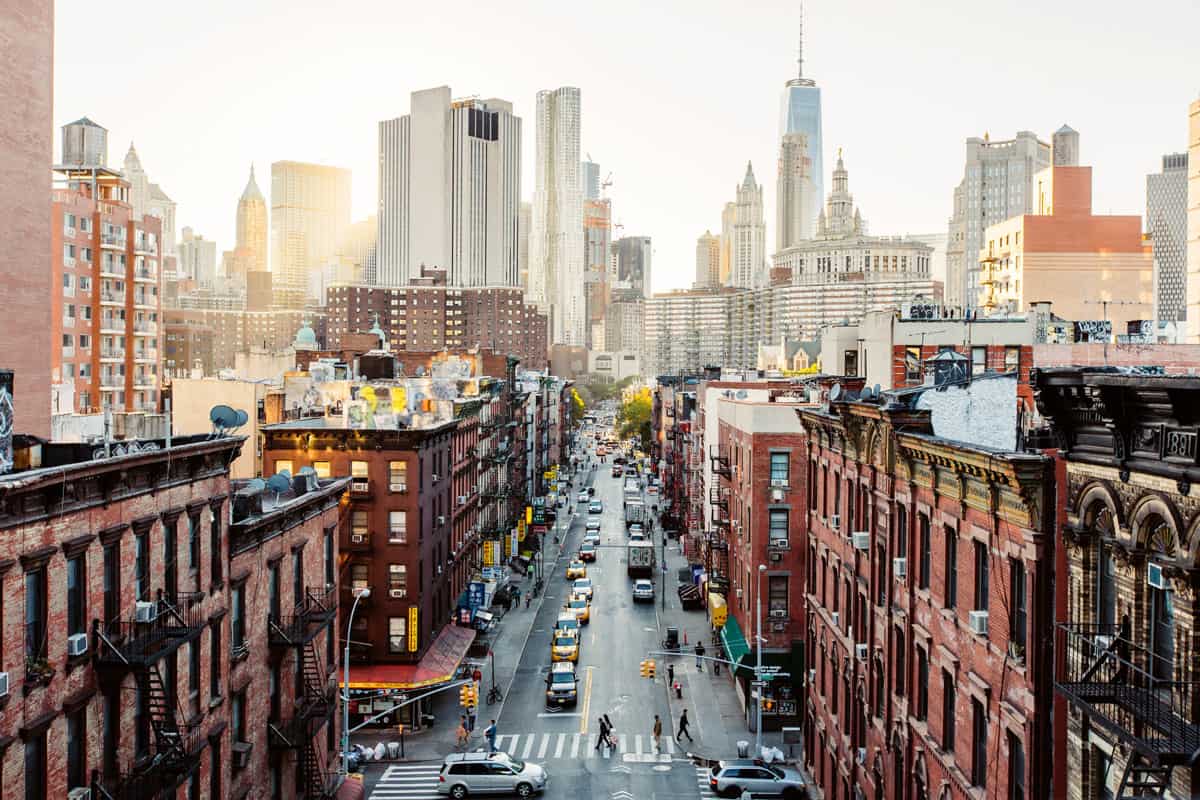 New York City has long had a reputation for having a particularly unaffordable and challenging property market. Small properties, crazy prices, and terrible landlords (such as a little-known businessman called Donald J. Trump). However, this property listing adds another insalubrious feather to New York’s proverbial cap: it now may also be the ‘raunchiest’ property market in the world.

But with the economic fallout precipitated by the 2020 COVID-19 crisis, things have changed. America remains the epicentre for the virus, and New York has been particularly badly affected. There are almost 234,000 active cases in NYC alone – for reference, that’s more than all of France and Australia’s active cases combined.

America’s economy is taking a nosedive, as is the New York property market. That’s forced the industry to hustle even harder than usual – and ‘hustle’ seems to be the operative word here, as one sleazy landlord has taken the oldest adage in business to heart. Namely, ‘sex sells’.

News.com.au reported on a hilarious property listing on New York’s Upper West Side that’s not only cut its monthly rent by 10% but has also chosen a novel sales tactic to try and hawk off the apartment.

“A sexy king-size one bedroom where you’ll find four, deep closets in which you can hide from your very, naughty playmate. And should you be lucky enough to be found, the two of you can retreat to the king-size bedroom where you both can romp and play, all night.”

“Tired of playing with only the two of you? Well then, invite many more dutty [sic] guests to partake in communal games, held in your stadium-sized living room. However, be mindful not to let your guests stay past dawn though, else they’ll sure to be beamed by glaring sunlight; not good for the ‘walk of shame’.”

It’s certainly an imaginative way to sell an otherwise unremarkable apartment, but we’re not sure that the sexual description has done the landlord any favours. As of the 21st of August, this apartment is still available to lease, with the description changed to something much more tame.

“Stadium-sized living room. 4 spacious closets. A kitchen you can actually cook and eat in. Southern and Eastern windows, all about. Cheap. That’s all, folks.”

We admire their sense of humour, at least. The listing was also posted to Reddit, where one commenter noted that they’d “be too nervous of what a black light would find to rent that place.”

Whether a similar sales tactic would find any success in Sydney’s insane property market remains to be seen.