Between a rock and a hard place. 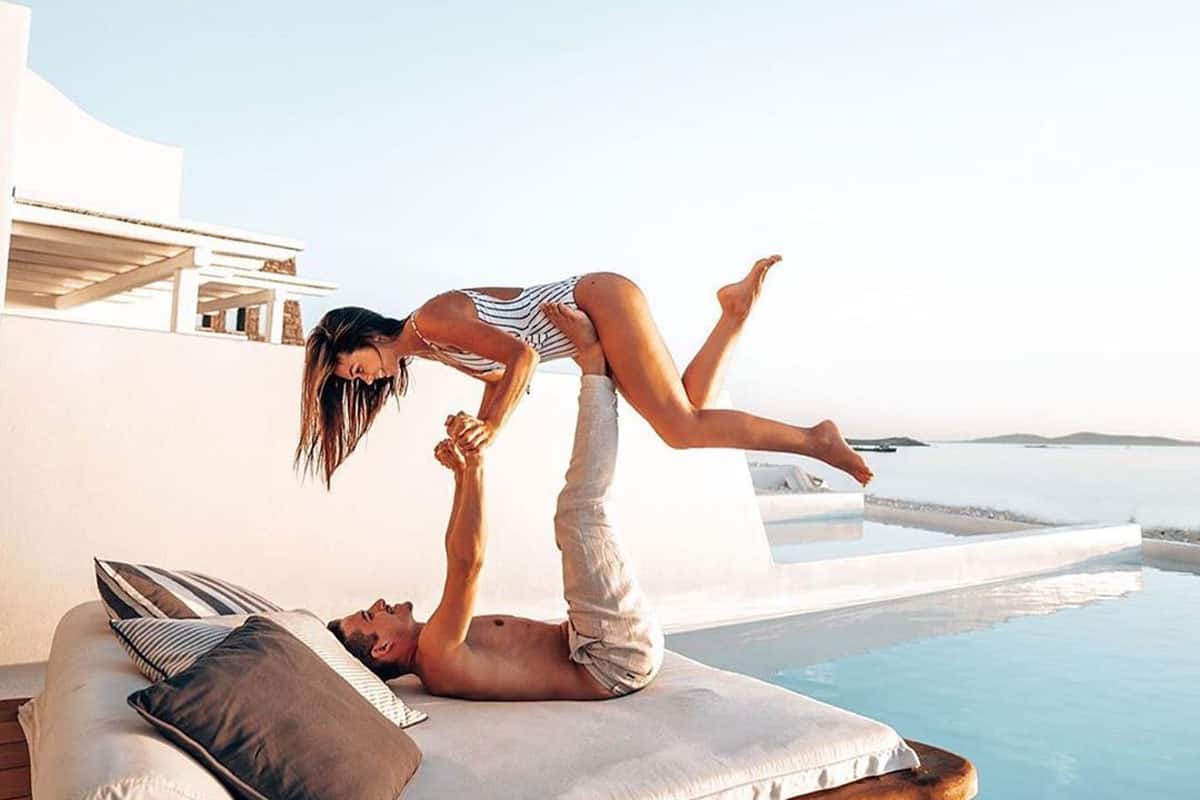 Europeans enjoy more freedoms than you can poke a Negroni at. From sunbathing topless to smoking in doorways, the stereotypes are endless.

They are also, partially, what many tourism boards lean on.

This defiant freedom, however, may hinder Europe’s ability to bounce back from The Pangolin Parade, even as incredible offers entice travellers to jet-set again.

Enter: Mykonos. The party island is currently feared to be the focal point of a Greek coronavirus spike.

One of Europe’s most famous party destinations, Mykonos has 4,293,717 Instagram posts to its name.

It also now has a rising number of coronavirus cases as “rave parties” and “large gatherings” are “feared to have become superspreader events,” The Sun reports.

According to The Sun, “On Thursday, Greek authorities were forced to close down Alemagou, one of Mykonos’ most popular beach bars, after seven staff members tested positive for the virus.”

More than 80 people were also told to isolate at home, regardless of their test results.

Alemagou was forced to close for 60 days back in June, The Sun reports, as authorities fined the owners €20,000 ($A32,000) for disobeying safety regulations.

Alemagou isn’t the only place causing concern. As The Sun reports, “Last week… a party at a private villa drew more than 200 people.”

With summer’s peak in visitors imminent, police are gearing up for a crackdown, as Greece’s infection curve “rises dangerously” after going quiet for months.

“The Ionian isles of Corfu, Lefkada, Zakynthos and Kefalonia – where Brits are the main tourist market – have registered infections in recent weeks,” (The Sun).

Cases have also been recorded on Crete, Lesvos, Rhodes, Chios and Evia.

This has led to talk of a night-time curfew, and other restrictions, novinite.com reports, which would kill one of the main reasons many tourists love Mykonos.

The upshot? Mykonos may have to start drawing from the Amsterdam school of thought, at least for the next few years, marketing itself to a more upmarket visitor, and playing down the party vibes it is known for.