Current Rolex Aftermarket Phenomenon Every Savvy Buyer Should Be Aware Of 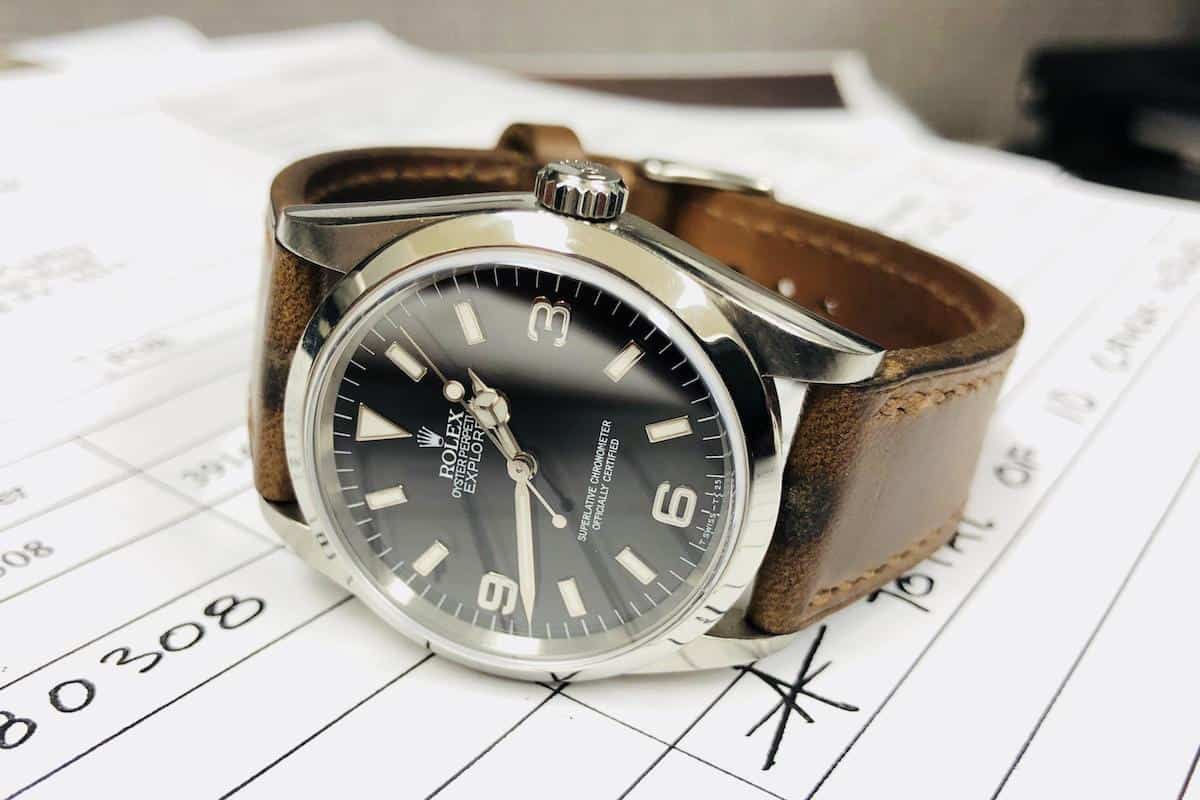 Ask anyone to name a watch brand, and Rolex will be one of the first names on their lips. Few brands have the same cultural cache of Rolex: perhaps the most famous luxury brand in the world, models like the Day-Date, Submariner, Milgauss and Daytona are iconic status symbols and prime examples of watchmaking excellence.

One of Rolex’s lesser-known (but no lesser-quality) models is the Explorer: originally launched to celebrate the first successful ascent of Everest in 1953, the Explorer is a very clean, very underrated watch, defined by its highly legible face with large 3, 6 and 9 numerals. It’s far less flashy than other members of the Rolex family and therefore doesn’t get as much mainstream attention, but it’s still one of the Swiss brand’s finest lines.

Which is why it’s so odd that they’re becoming so hard to come by.

RELATED: Rolex Watch Prices You Can Expect To Pay In 2020

Popular British YouTube watch-content channel Bark and Jack recently discussed how the 36mm version of the Rolex Explorer released in the 90s has suddenly become very rare in the UK. Using Chrono24 as a reference point, they explored (pardon the pun) how in recent months it’s been impossible to find 90s-era Explorers for sale, yet older and newer releases of the watch are still reasonably common.

It’s also odd because 36mm is quite a small watch size by today’s standards. Most watch wearers today prefer watches between 42mm and 46mm in diameter. Of course, fashion is cyclical: what size in is vogue right now might become passé in a few year’s time.

Adrian from Bark and Jack’s theory is that either a single entity or a small group of dealers are deliberately buying up all the 36mm Explorer stock in the UK in order to control the supply. He hypothesises it’s in anticipation of Rolex announcing a new Explorer model in September this year when they make their yearly product reveals – although that’s conjecture at this point.

Perhaps these watch buyers are playing the long game, and are anticipating that fashion will swing back towards smaller watches, and then the smaller version of the Explorer will become more desirable. However, that seems unlikely.

Adrian suggests that dealers are “picking a battle with the market” and have singled out this particular Rolex because they can easily control its supply. It’s a common phenomenon with anything that’s collectible… Corner the market on a particular good, control the supply and jack up the price.

Artificial scarcity is a common sales tactic in both the aftermarket and at retail. It’s incredibly common in the fashion world, for example: Supreme sweaters and Nike Air Jordans are deliberately manufactured in small quantities and drip-fed by brands in order to drum up ‘hype’. Watch companies are just as guilty, creating multiple ‘limited editions’ of the same watch in order to keep customers interested.

It’s a shame that the humble Explorer is being targeted because it’s a real watch lover’s watch, and it’s genuine fans who are going to miss out. People splash out on watches from Richard Mille, Audemars Piguet and of course, Rolex because they’re status symbols. They don’t really care about the history or engineering behind a particular watch model; they care that people know they’re expensive. In short, they’re not the kind of person who’s likely to buy a Rolex Explorer.

But a genuine watch fan, who’s saved up years to buy a Rolex Explorer because it’s their dream watch, may lose out because they’ve been priced out of contention.

Fingers crossed the phenomenon is simply an odd trend in the market and not just a concerted effort to sponge money.