Roll up for a Rolex. 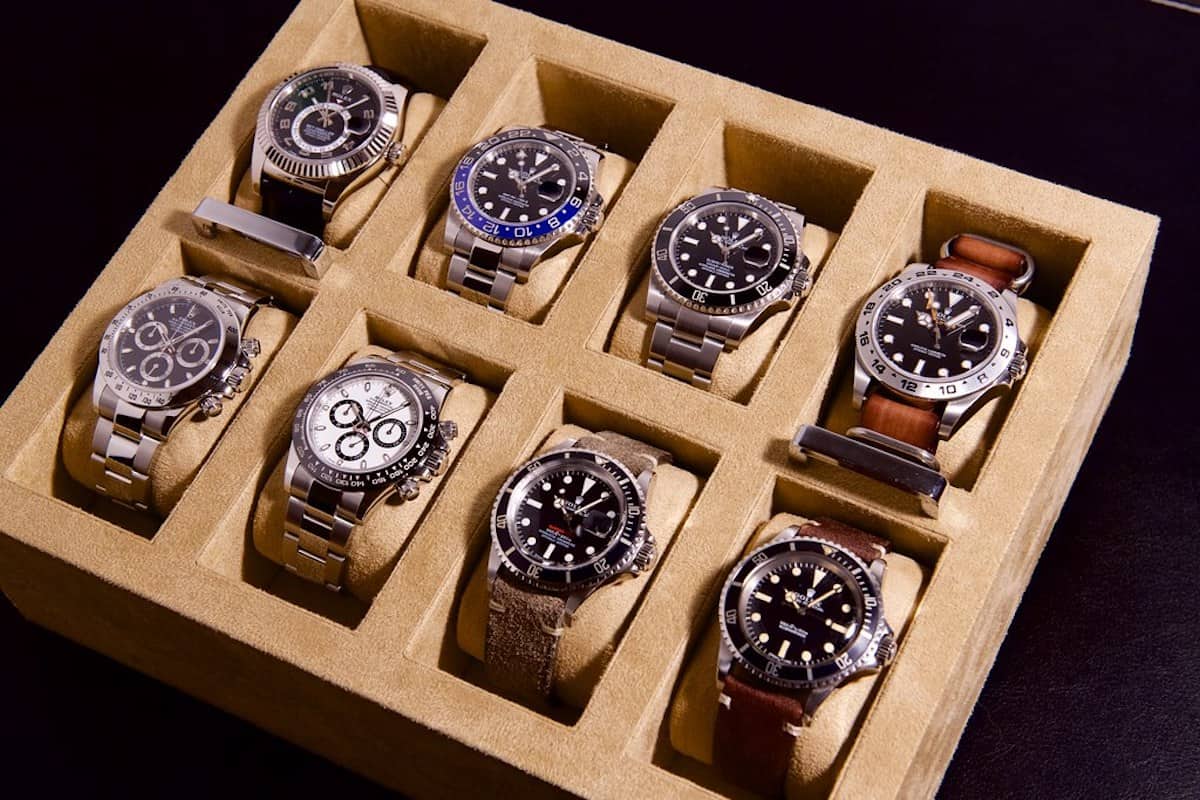 Being a watch fan is to put yourself through a weird sort of torture.

It’s already incredibly difficult to get your hands on desirable models from watchmakers like Richard Mille, Patek Philippe, and of course, Rolex. Paying ‘retail’ for these watches is almost an entirely theoretical exercise: between dealers, the aftermarket and price differentials in different markets, the cost of these high-end watches in the real world greatly exceeds what you’re ‘supposed’ to pay for them.

RELATED: Rolex Watch Prices You Can Expect To Pay

That’s if you even get the chance to buy one in the first place. Brands deliberately keep production numbers low in order to maintain hype, allure and control supply. On top of that, many brands have lengthy waiting lists – you can’t just walk into a boutique and pick up the watch you want. Rolex is by far the trickiest: the world’s most valuable watch brand has literally decades-long waiting lists for some of their most popular models, like Daytonas or Submariners.

Virtually every industry in the world has been impacted by the events of 2020, and the watch industry is no exception. Watch manufacturing has slowed down dramatically thanks to The Bat Kiss, making the already limited supply of luxury watches even smaller… Yet some are touting 2020 as the best year in recent memory for those looking to get their hands on popular Rolexes.

While you’d think that the slowdown in manufacturing would make it harder to get your hands on a ‘Pepsi’ or ‘Hulk’ because there’s less being made, the COVID crisis has reduced demand this year faster than supply has dropped, WatchPro reports.

Analysing data from leading watch aftermarkets Chrono24 and Chronext as well as the latest quarterly financial updates from the publicly traded British watch retailer The Watches of Switzerland Group, WatchPro reveals that some highly desirable Rolexes – such as the perennially popular Rolex GMT-Master II ‘Batman’ – have seen prices fall dramatically (by about a quarter in this case). 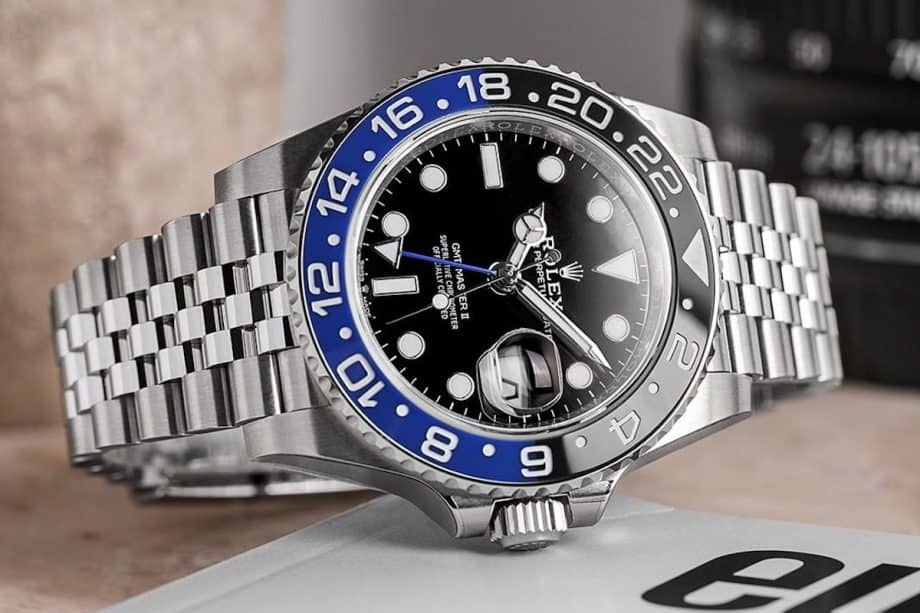 This hints at the market’s confidence that manufacturing is likely to pick up again soon and infuse supply, and reveals a sad truth at the heart of the watch industry.

The reality is that some of these super-popular models aren’t being picked up by collectors or repeat customers. Their popularity is in no small part driven by people who might not be quite as into watches, but just want to impress people. They want the watches because they are popular, not because of any real affinity for the brand or design. The popularity of these models then becomes a self-fulfilling prophecy: the more desirable they become, the harder and more expensive they are to acquire, which in turn makes them more desirable. It’s also these super-popular models that attract ‘flippers’ who are just in the game to make a profit, and see popular Rolexes as a safe bet.

It’s like the sneaker world. Very few people buy limited release sneakers like Yeezys or Jordans to wear: the vast majority of people entering raffles or camping out in front of stores are looking to make a quick buck by reselling. Rolexes are just a higher-stakes version of the same phenomenon. But with the challenging economic conditions of 2020, people don’t have the same sort of petty cash to indulge in fleeting purchases or aren’t liquid enough to gamble reselling expensive watches.

The current conundrum is that demand, in general, is up, but demand for these ‘unicorn’ pieces remains uncharacteristically low – particularly for Rolexes, which has seen much greater price fluctuations than other brands. This would lend further credence to this theory: ‘Rolex’ is a byword for expensive watch in most people’s eyes, in the same way that ‘Ferrari’ means expensive sports car. Rappers don’t go out and buy Greubel Forseys or Koenigseggs. They want stuff people will recognise as expensive.

The upshot of all of this is that ‘average’ watch buyers looking to snatch up models that would otherwise be scooped up by resellers or clout chasers might find 2020 is the year they finally get their hands on their ‘grail’.

That said, it’s all relative. Prices may be down for these super-popular models but they’re still well above retail. For example, the ‘Batman’ retails for 13,600 AUD but even with current market conditions, the average price for a ‘Batman’ is easily double that.

2020 might have changed a lot of things but one thing has stayed the same: Rolexes are still expensive.