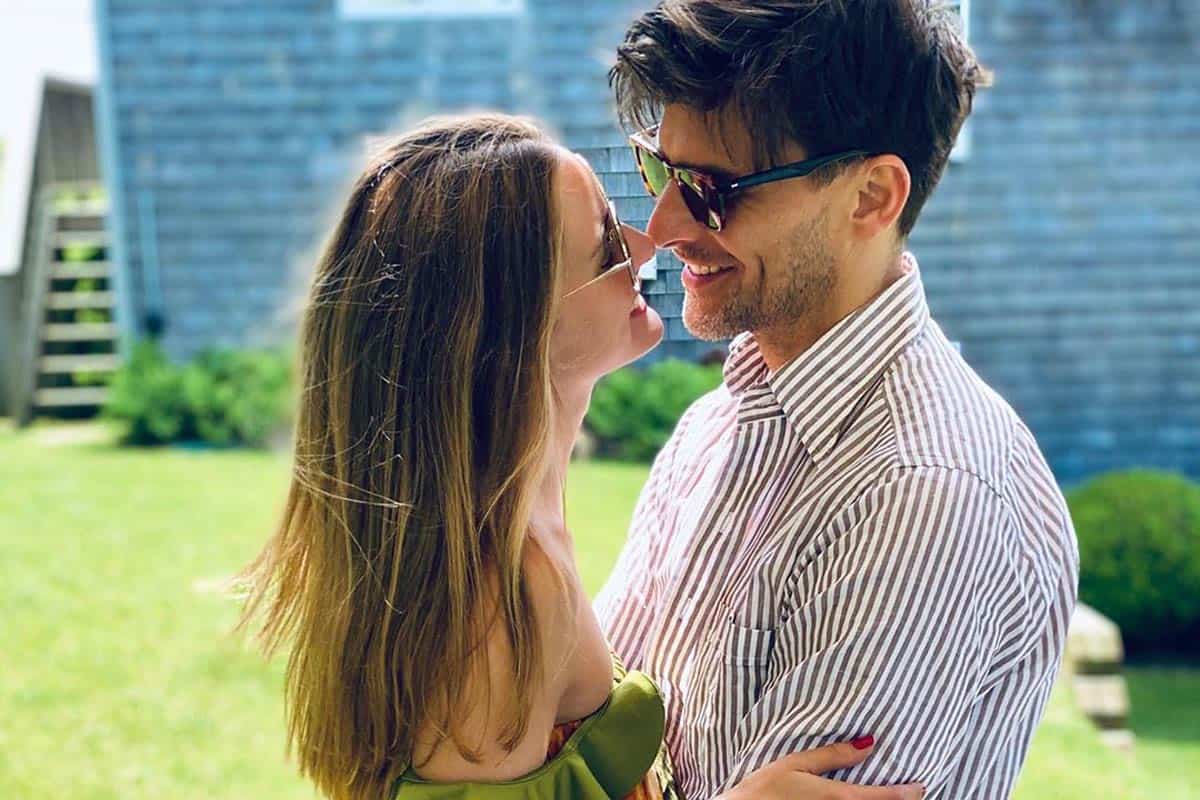 Watch someone swiping their way through Tinder, and you’ll soon see there are certain types of people they say no to, and those who they say yes and swipe right on. Whether or not there is a successful match is another story.

More often than not, guys will be shallow (when looks are all you’ve got to judge on; looks are all you’ll be judged on). But beyond that, many try to find someone who can be the yin to their yang: an introvert to your extrovert, opposites attract and all that.

However, a landmark study (published Monday 27th of July) conducted by the Proceedings of the National Academy of Science (PNAS) suggests this stereotype may be flawed.

The study brought together a mammoth amount of data from some 86 researchers, to find out “which factors are most strongly associated with couples’ perceptions of relationship quality.”

The results may surprise you: the individual traits of each person matters less than the relationship qualities shared by the two people, in forming a positive relationship.

Translated into English: the quality of your relationship matters more than each of your specific personalities.

With such a huge amount of data, lead researchers Samantha Joel and Paul Eastwick used a machine learning system called Random Forests (essentially artificial intelligence) to analyse information received from more than 11,000 couples. The data collected was mostly self-reported and covered some 43 datasets, which the system had to sift through to determine an outcome.

The researchers found that the strongest predictor of relationship satisfaction is the characteristics of the relationship itself, and not the personalities of the couple involved, as would have likely been assumed.

The implication? Setting up your Tinder bio in a way that shows off your individuality with a hilarious quip like – “Gym is life. Banter is King” may not be as useful as you thought.

In fact, these findings suggest that this kind of practice has little influence on any potential and future relationships – or at least, to the extent that any relationship formed (if any) will be a positive one.

The research found that relationship-related characteristics – sexual satisfaction, conflict, investment and perceived partner satisfaction – accounted for around 45 per cent of the differences in relationship satisfaction and quality.

This is in contrast to the effect individual difference variables have – these include life satisfaction, negative feelings, depression and attachment anxiety – which accounted for around 21 per cent of the variability in relationship quality.

The study also found that even though the variability percentage for relationship-related characteristics was strong, it couldn’t determine if that figure would change in a positive or negative light over time.

The lead researchers were able to summarise the findings by saying “Experiencing negative affect, depression or insecure attachment are surely relationship risk factors,”

“But if people nevertheless manage to establish a relationship characterised by appreciation, sexual satisfaction, and a lack of conflict – and they perceive their partner to be committed and responsive – those individual risk factors may matter little.”

Joel adds, “Really, it suggests that the person we choose is not nearly as important as the relationship we build,”

“The dynamic that you build with someone – the shared norms, the in-jokes, the shared experiences – is so much more than the separate individuals who make up that relationship.”

Could this study be the catalyst that puts an end to shallow behaviour? Only time (and the ratio of senstitive f*ckbois to gym rats depicted on Hinge) will tell.