Australia’s Next Sporting Champion Could Be Predicted Thanks To Science 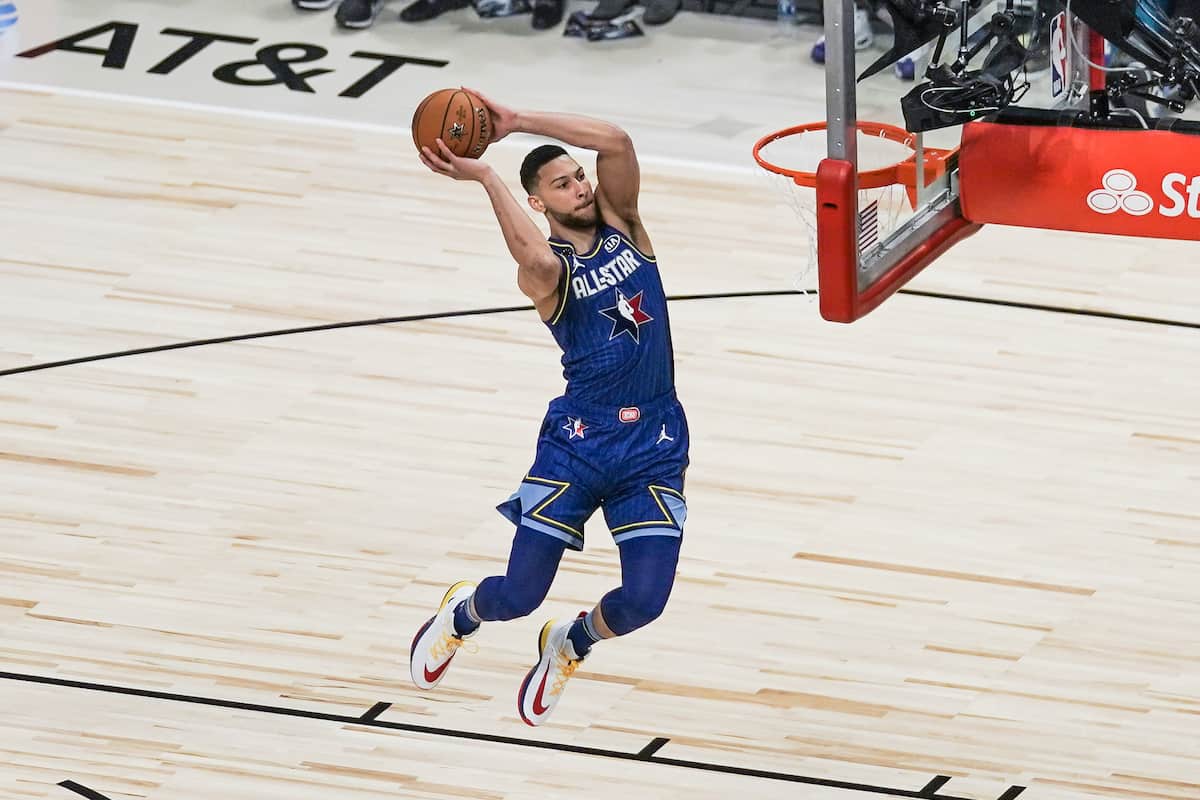 The Tokyo 2020 Olympics being canceled thanks to The Bat Kiss was devastating to many, but it might just have a silver lining for the Australian Olympic Team: it might give us some time to find some more talent to improve our chances at the rescheduled games next year.

But we might not need that much time at all – 35 seconds, as a matter of fact. This blisteringly fast technological innovation in sports science might just be the key to discovering more athletes, a paper written by an Australian academic reveals.

University of South Australia sports scientist Professor Grant Tomkinson analysed how a $7,500 3D portable whole-body scanner can identify sporting talent for particular codes and monitor body changes in athletes to ensure they are performing at their peak.

“3D scanning is less invasive than manual tests, and because it is fast, large samples can be easily measured, there is no need for physical contact, it doesn’t require a lot of expertise and it can measure body surface areas and volumes,” Prof Tomkinson says.

“And, unlike x-rays, it doesn’t emit any potentially harmful radiation.”

Prof Tomkinson and a team from the University of North Dakota scanned 49 athletes (30 women and 19 men), subjecting them to a series of 35-second scans, extracting millions of measurements within 2 mm accuracy. It’s a far more accurate method than the old-school technique of using x-rays, MRIs or manual tests with tapes and calipers.

“3D scans measure both cross-sectional areas and volumes and surface areas so they are generally better predictors of sporting success than manual tests,” Prof Tomkinson relates.

In a few seconds, these 3D body scan measure the lengths of arms and legs, circumferences of thighs or body girth, as well as detect any asymmetries, such as scoliosis, or different leg lengths, which can affect the body’s musculature.

Caption this for me, using just one emoji 😉

One of the main ways to select athletes for specific sports is to compare their body size and shape with the general population. For example, marathon runners have a very defined physique – they are shorter, lighter, have longer legs relative to their torso and are leaner than the average person.

Some of Australia’s most successful athletes have similarly unique physiques. Olympic swimming legend Ian Thorpe wears size 17 shoes (bringing a new definition to the term ‘flippers’) and 2011 Tour de France winner Cadel Evans is known as ‘The Lung’ because of his unusually high lung volume and unique physiological ability to absorb more oxygen from each breath than 99.9 per cent of the population.

Imagine if instead of doing the beep test at school to see if you had a career as a sprinter ahead of you, you just went and got a quick 3D scan which told you near instantly.

Genetic predisposition might be one thing but nothing beats hard work and training – so don’t go putting down those dumbbells just yet.