Ultra Wealthy Making Quick Return To These Exotic Destinations, According To Luxury Insider 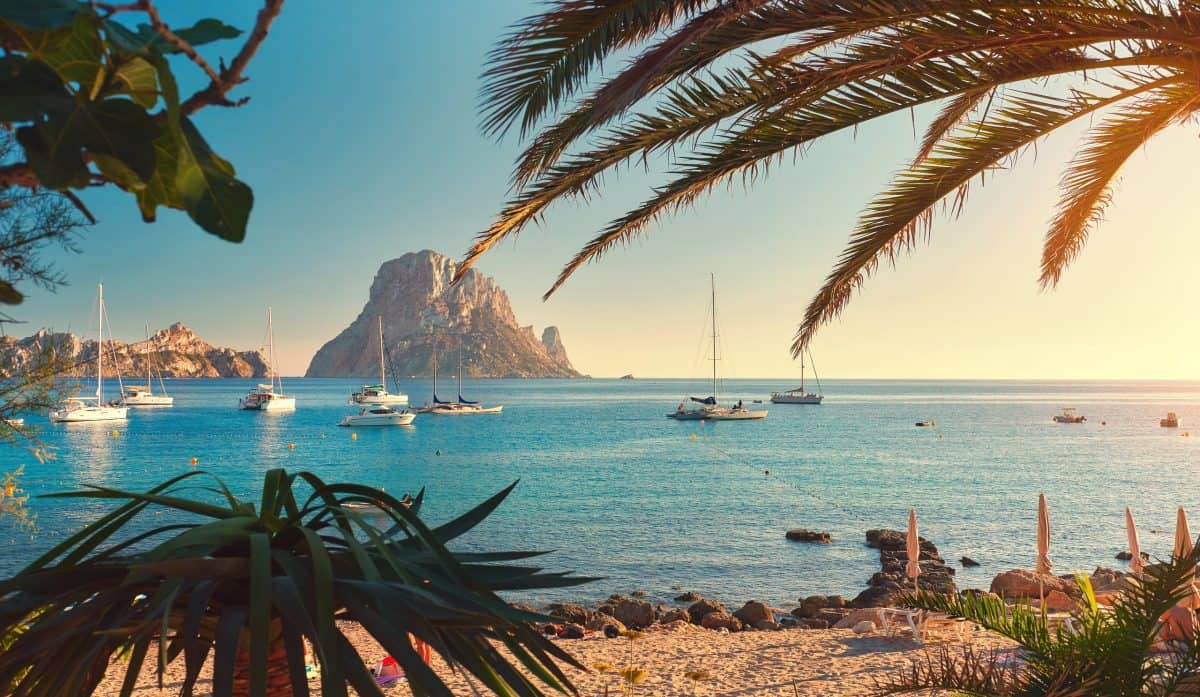 Instagram is to Gucci-wearing buccaneers what The Lonely Planet is to shoestring backpackers. Inspiring everything from jealousy to your next #vacay, the platform is fast becoming where you go to decide where to go (plus: what to do when you get there).

Whether you’re after the coolest Byron Bay waterfalls, the best Nasi Goreng in Bali or the quirkiest place to pose on the French Riviera, Instagram has your back.

Inspired by a FOMO-inducing scroll of said platform, and with the world in various stages of lockdown, DMARGE hit up Istanbul-based luxury yacht manager Candaş Balci, to ask which lavish destinations his clients will be keenest to head back to as soon as normality resumes.

While Candaş told us “it’s a very busy season in Turkey right now” that’s because his clients “can only cruise locally.” Once The Pandemic situation eases, Candaş says the first places he believes The Super Rich will flock to are: the south of France, Italy, Ibiza, Sardinia and St Tropez.

“For one or two years they will stay locally on the Turkish coasts, Greek Islands maybe [which has a more relaxed policy currently in place for visitors]… after that – very busy days for Ibiza and St Tropez.”

Cannes, Antibes, Portofino, and Monaco are on Candaş’ clients hit lists too.

This in mind, DMARGE researched what you’re likely to find in each location. Keen for a peek behind the veil?

These are the destinations some of the world’s super-rich are keenest to head back to, and a brief rundown on each.

A post shared by SVENJA KATHARINA FRISCH (@svenjakatharinafrisch) on Jul 9, 2020 at 3:04pm PDT

Known for bars, yachts, clubs and beaches St Tropez hit the big time in the 1950s when Brigitte Bardot arrived to film a movie with her then-husband, Roger Vadim. The place’s youthful exuberance, arty independence and hedonistic living readily secured it a place in most travellers’ “must see” locale lists.

The Instagram hashtag ‘St Tropez’ suggests little has changed, with holiday goers enjoying the sunny French hotspots’s natural beauty, local desserts, cakes, shops and sand (there’s even a signature ‘St Tropez tan‘), as well as wishing for a time when they’ll be able to return (see: captions like: “sooner rather than later” and “take me back”).

It’s not just British retirees: the young and glamourous also visit Antibes – some of them aboard superyachts (though the exclusive villas the place is known for are not to be sneered at).

Antibes, a coastal city in the Alpes-Maritimes department of southeastern France, on the Côte d’Azur between Cannes and Nice, is a place we’d argue it’s hard not to have fun.

Despite its reputation for sweaty trance music and cheap cocktails, Ibiza is also home to a refreshing landscape, excellent ports for superyachts and – of course – has exclusive clubs and music experiences most inner ear explorers would sell their soul for.

Known for, among other things, pristine waters, roast suckling pig and the mafia, Sardinia truly is a pleasure-seekers paradise. But that doesn’t stop travellers from making hilarious faux pas (or engaging in some guilty holiday habits). Our favourites?

The ‘natural but staged’ photo…

… and the gratuitous selfie.

Let’s be real for a second: Portofino is so fine, almost any holiday indulgence can be excused. In light of that, travellers’ penchant for posting envy inducing scenes, posing in cliche postures and generally living it up while you slave away in an office can actually be forgiven (though some could still do with a tutorial on how to hold court with a wine glass).

Portofino began as a small fishing village. European aristocrats started frequenting the town in 19th century. It’s known for the picturesque harbour and colorful buildings. It’s not as expensive as some believe. A lunch for 2 with a bottle of wine cost us ¢60. The best way to get there is by ferry from Santa Margherita. We missed the last ferry to come back and walked 5K along the coast – one of the most beautiful walks I’ve ever had. #portofino #portofinoitaly #liguria #santamargheritaligure #octoberinitaly

Only in Monaco would videos emerge of a holiday goer walking on a treadmill on a superyacht whilst watching formula one.