Time to ‘Switch’ up our attitude. 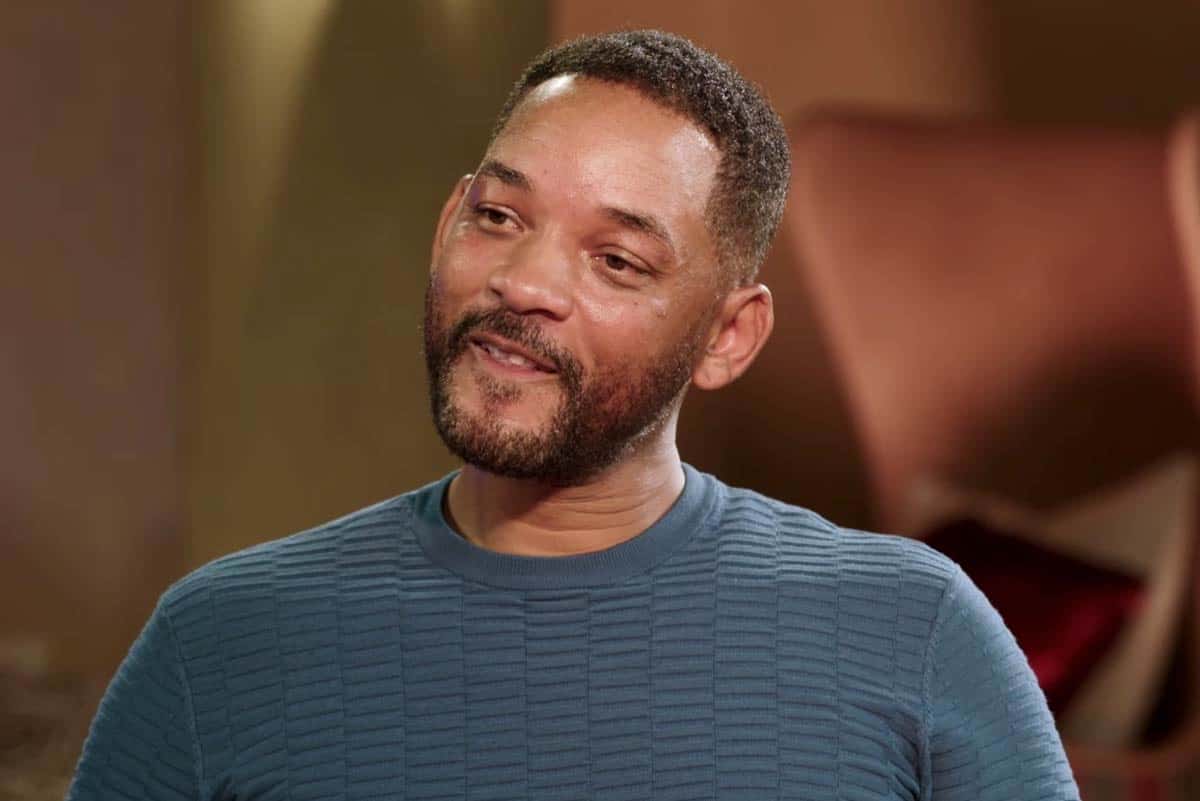 Humour can be the best defence and the worst enemy of your mental health. On one hand, a quip can breach boundaries and relieve you of a burden, on the other it can belittle and marginalise feelings that shouldn’t be suppressed.

Case in point? A so-called ‘hilarious’ meme currently doing the rounds, based off global megastar Will Smith.

Before we get to the meme: context. Will Smith has been subject to some ridicule of late, following a Red Table Talk interview with his wife, Jada Pinkett-Smith. The interview was a chance for the celebrity couple to discuss Jada’s “entanglement” (her words) with US rapper August Alsina, during a period of separation Will and Jada were going through several years ago.

It’s a heavy topic and an even heavier watch, but while it certainly proved that couples really can benefit from talking through any issues within their relationship, it further proved that the mental health of men, in particular, is still not taken as seriously as it should be.

Will Smith: Hey Jada, what month is it next?

How so? Will cried during the interview. Why wouldn’t he? A brutally honest talk about a committed and loving relationship will do that to a person. He’s previously said of his relationship with Jada that he’s “never met anybody like you, and I knew if I wasn’t with you, I’d be searching in vain for the rest of my life.”

The man loves her, there’s no question.

Why then, should an image of him crying be turned into a meme and shared around by millions on social media – which other publications refer to as being hilarious?

And what impact is this having on men’s mental health?

To dig up what causes society to brush off men’s mental health issues, and to find out what steps can be taken to prevent it from getting worse, DMARGE reached out to Dr Madsen, a forensic and clinical psychologist, who is also the lead clinical advisor for mental health charity The Mindshift Foundation.

Dr Madsen starts by admitting that “men have been encumbered by expectations that probably don’t match reality, in terms of them being able to cope with things; to be unbothered; to be unemotional; to be stoic.”

“I think what we realise nowadays is that obviously isn’t the case, and there has been a changing of attitude towards it that started in the 1980s/90s, but has become more so over recent years.”

Indeed, times are changing, and men and the wider community are for sure more likely to speak, but it’s still not at a level that can eradicate the risks posed to men in today’s world.

“We know men and boys are much more at risk of suicide than women, they’re more at risk of going to jail, of dying in car accidents, of being involved in risky behaviour and developing mental illnesses or developing drug and alcohol problems etc.”

“So men, when you look at almost every mental health marker across the board, are struggling.”

Dr Madsen adds, “The fact that men, historically, haven’t really been able to access psychological support and talk about feelings, and be able to explore and understand or get help when they need to, then when they feel like they do need to do that, the very experience can cause men to feel like they’ve failed.”

Speaking of the Will Smith meme, Dr Madsen says that it’s intended, at face value “to be funny ‘ha ha’, but in reality, it speaks to a stereotype or an implicit assumption or idea.”

To back up this claim, he continues by saying we, as a society, are subjected to images of men being the “idiot who can’t take care of himself” in TV advertising. “They’re portrayed as clueless, kid adults, and they have a well-put-together wife or partner to take care of them.”

“The advertising industry tries to influence the person who is going to have the biggest influence in the household with regards to how to spend the money.”

“It communicates something about men and the idea of men and what they can be and can’t be.”

That’s not to say humour can’t be used to break down barriers, on the contrary. “Humour is excellent”, Dr Madsen regales.

“I think humour is unhelpful, however, when we end up using it to block people, to minimise feelings, to make fun of things to the point where it actually gets in the way of us being able to be understood and care about, and to communicate honestly about what might be going on.”

Dr Madsen adds that the Netflix series After Life, starring Ricky Gervais, is a “good example of when humour can be right.”

“[The show] touches on a tricky topic and I wouldn’t say it gets it right all the time, but there are some lovely experiences of humour in that he takes the fun out of himself and it’s done in a genuine and compassionate way.”

But why is humour used as a tool when talking about mental health? Dr Madsen tells us, “People will often make a joke about someone trying to reach out to them because they themselves feel awkward or uncomfortable because they don’t know how to help or how to deal with it.”

“When people are hurting, others really don’t know what to say or are worried about saying the wrong thing, so don’t end up talking about it at all.”

We asked Dr Madsen if more education is needed around men’s mental health.

Dr Madsen told us: “I think the majority of people suffer from anxiety or depression and really have difficulty labelling those feelings. Those feelings are common and can be super intense someone’s and not so intense some other times.”

“I think that women probably have more permission to talk about those feelings, and through the talking process, they get the experience of thinking ‘well this is normal'”.

“As for men, if they play masculine sports for example, they can’t exactly go to their footy team and say ‘I’m feeling slightly anxious here’. It just isn’t something that’s said, or it’s said as a joke.”

“I think those pathways are easier for women simply because of how we’re acculturated, and I think with men it’s more challenging.”

“What we need to do is normalise this experience and bring it away from the fact that to have mental health problems isn’t a case of being put in a strait jacket.”

“Fortunately, that’s very unusual and it’s very extreme and people don’t tend to get to that place.” Dr Madsen continues, “But you don’t have to be in that place to be able to get help, for the suffering to be valid and just to get help.”

So, is anything being done to help make men’s mental health a subject that can be discussed in detail? To make it a completely normal topic and one that guys can feel comfortable enough to talk about with their peers?

Dr Madsen tells us that despite there being charities, The Mindshift Foundation included, that are acknowledging the topic, the reality is that “these things change slowly.” “They have changed from where they once were and there is now a recognition of men’s mental health being really important. It’s changed in major sports such as AFL, rugby, with players being role models for young men.”

“I think the meme, however, proves there is certainly still some way to go.”

“If you’re born male, you’re automatically at high risk of these horrible things happening to you, before you even start off.”

“That’s symptomatic of the fact we still have some way to go to be better at reaching men, and allowing men to feel safe to talk about their feelings and to be able to access help and support.”