“Do you really know if you have enough in common within a week to start daydreaming about your life together?” 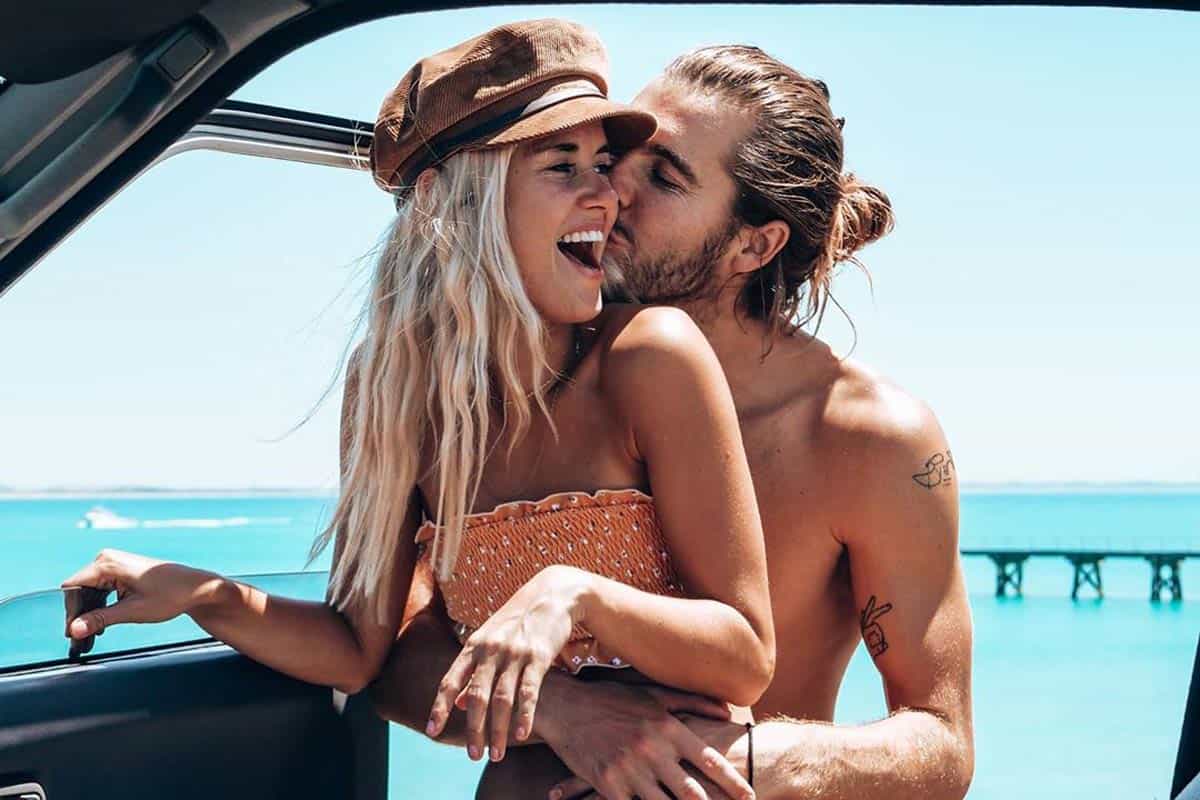 The Tinder match comes in (hurrah!), you get chatting, you find a connection and you – gasp – meet up in person for a date. It goes amazingly well, you laugh, you banter, you get involved in some deep conversation. Perhaps, she’s the one.

You message a few days later asking to meet up again, but she tells you you’re not for her and she’s already started seeing someone else (sad face). Sound familiar? Well, guys, it could well be incredibly common behaviour shared by women that we just weren’t aware of, but now one brutally honest soul has laid it all bare.

Jana Hocking, a radio producer in Sydney, recently revealed her personal attitude towards dating, and it suggests us guys shouldn’t get so comfortable, or attached, after just one date. How come? Jana says she dates multiple people at one time – she stresses the word date, and how it shouldn’t imply “sleep with” – but relates her reasoning is down to science.

Speaking to News.com.au, Jana regales a similar situation to the one we started with, only with it being applied to women instead. She adds that the guy a girl meets for a date might have a “lovely smile” but adds, “do you really know if you have enough in common within a week to start daydreaming about your life together?”

To be fair to Jana, she has a point.

Preaching to her single sisters, Jana says her solution to becoming immune to the anxiety of “will he text back?” is to date multiple people.

“Why not keep your toe in the pond for a little while longer before you go deactiviating your Bumble account because of one good date?”

Again, we have to agree.

So, what about that mention of science? Jana correctly says that dopamine is released from our brain “when we do things that feel good”, and gives a good date as an example.

“These chemicals make us giddy, energetic, and euphoric, even leading to decreased appetite and insominia.”

However, she also speaks of the side-effects, “the more ‘high’ you get on dopamine, the more you want it. It makes you focus your attention on the pleasure of their presence, but here’s the bad news: that ol’ dopamine high can create such positive illusions that literally become blinded ton your new crush’s negative characteristics.”

And does she not become blind by said negative characteristics? “Throw in a few distractions like a date with someone else, to let that ol’ brain of yours catch up.”

“The distraction method is aimed at calming that anxiety you get when you know you’re in deep.”

“You stop looking at the phone so much, relying on one person to provide you happines.”

We can certainly see method to Jana’s ‘madness’. Take ghosting for example. What if you find yourself chatting to a great girl, with messages flying back and forth for days, only for her to suddenly go quiet?. This, understandably, brings with it feelings of anxiety: “Did I say the wrong thing?.”

If you had multiple dates on the go at one time (again, just in the speaking to, or dating sense, you don’t need a bedroom to prove how much of a Casanova you are – although, first date ‘fun’ is totally acceptable) then those anxious feelings should be eliminated because you still have other viable options open.

It’s a topic that has been discussed on multiple occasions, including by Reddit, with this thread taking the opinions of numerous guys who have dabbled with dating multiple people at one time. That thread does, however, draw a line between ‘seeing’ multiple people and ‘seriously dating’ other people, in so much as the former is ok, and the latter is a firm no.

So, gents, even if you perhaps have morals telling you not to speak to or date multiple people at the same time, it could be high time to start thinking about changing that attitude. Not only will your chances of dating success increase, but your mental health will be rewarded too.