The World’s Best ‘Second Cities,’ According To Travellers That Have Been 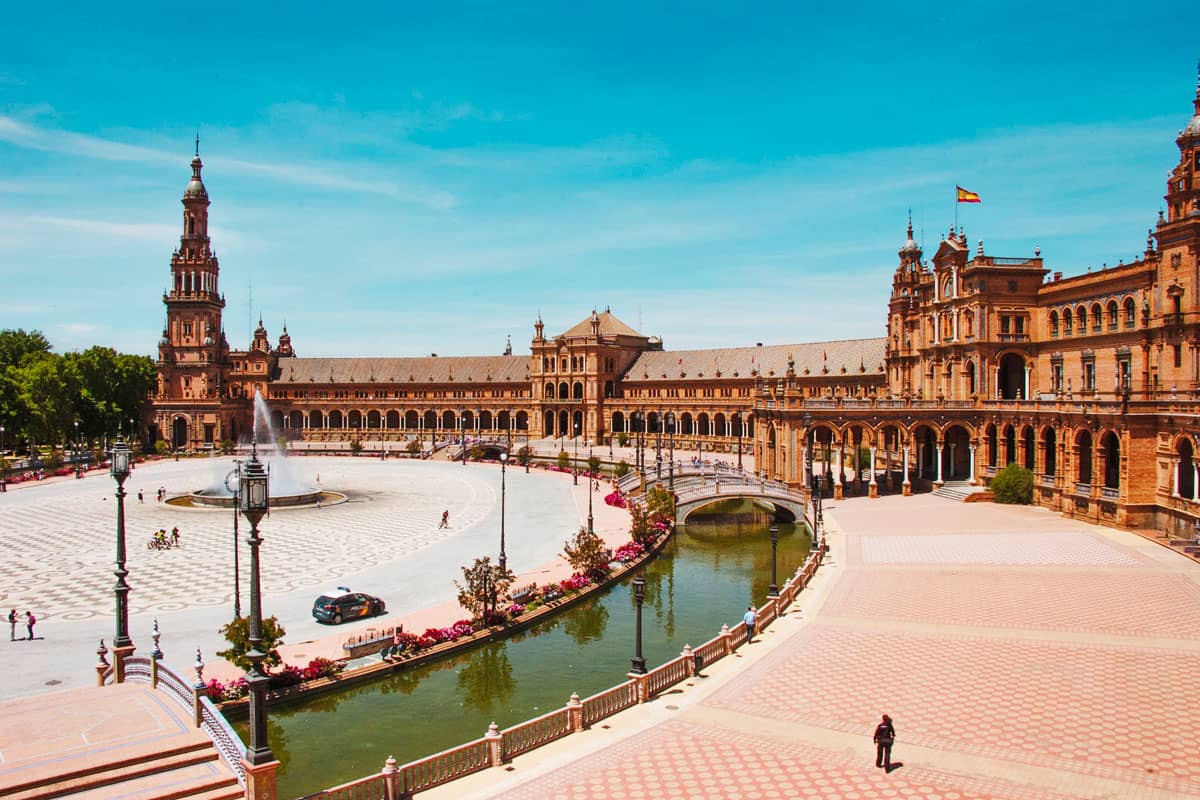 From freshly baked croissants in Paris to getting pick-pocketed in Madrid, some travel experiences are as iconic as they are stereotypical. In recent years, this has led some travellers to eschew the world’s great cities in favour of their little brothers and sisters (think: Rome for Milan, Biarritz for Paris, etc.).

This phenomenon recently became a trending topic on Reddit, with the thread “Your favourite ‘second cities’ (and beyond!)” yesterday amassing 419 comments in 24 hours in the r/solotravel community.

While some choices were cliché, others were intriguing. And even the obvious options often came with insightful advice.

To give you some context, the poster of the thread threw the question out there in the following spirit: “We see a lot of first-timers planning big capital-hopping trips, especially in Europe. But ‘second cities’ and other regional hubs often have a charm of their own: still urban in spirit, but a bit more modest and closer to their national/regional culture than the cosmopolitan capitals.”

“What are your favourite ‘second cities’ and regional hubs? Has a ‘second city’ ever changed the opinion you formed of a country after visiting its capital?”

Perhaps the most surprising choice for a great ‘second city’ came in the top comment: Ghent. Ghent is a municipality in the Flemish region of Belgium, and the capital and largest city of the East Flanders province. It’s also not very well known to travellers.

One Reddit commenter, however, loved it: “Ghent 100%. Brussels wasn’t someplace I wanted to revisit. Antwerp felt as if I was intruding and Bruges while worth a visit felt overhyped and over-touristed. Ghent on the other hand felt fresh and full of charm.”

Two other Reddit user agreed: “Ghent is great! Bruges is charming but small and not too much too see. Brussels, I agree, I’m not dying to go back to!”

“With Ghent I got the feeling that I was in a real university town, and in a stunningly beautiful place that hadn’t yet been overrun by crowds of international tourists. A local Belgian I befriended in Bruges also told me that ;the best nightlife in Bruges is in Ghent’. It was definitely something special.”

It wasn’t just Belgium travellers had recommendations for.

One recommended Salzburg as Austria’s second city. Why? “Salzburg is beautiful, full of history, and also a great hub for exploring the Alps,” the user wrote. “I also found it to be a lot of fun going out at night.”

The same user recommended Galway as an alternative to Dublin: “[It] is just the perfect size city in my opinion. Extremely walk-able with tons of places to shop, eat, and stop for a pint and some live music.”

In a third flourish, the user gave Nice the green light as one of France’s many second cities: “aesthetically pleasing and has the added benefit of great weather. It is also very walk-able, and is a really great spot to relax for a few days in the midst of a busy sightseeing trip. It’s also very centrally located to other locations in the South of France – my favorite being The Verdon Gorge.”

The Verdon Gorge, one of the must-see natural wonders of central Provence, is perfect for a few days drive (or more) and offers “spectacular views and cuisine all along the way.”

Floating over to more frigid waters, users also recommended Bergen over Oslo if you’re going to Norway: “Oslo is a great city, but Bergen is right by the water and has a much more Nordic feel. Plus it’s much closer to the fjords, and let’s face it, that’s why you’re in Norway to begin with.”

Another user said they enjoyed Glasgow more than Edinburgh because it felt like a real, gritty city, not one giant tourist attraction.

“The people of Glasgow are some of the most friendly and outrageously funny folks I’ve met. Also a gorgeous city in its own gritty way. Lovely architecture, brilliant music scene, top notch pubs and public parks/attractions, it’s truly got it all.”

In a similar way, other users said they enjoyed Spain’s lower-key cities, in one’s words, “not [because] Madrid is bad, just… Sevilla and Granada felt more rustic and laid-back compared to the more modern capital.”

“Isabela is less populated, less touristy, more natural, and has much more interesting terrains and tours than the more populous islands.”

In another geographical quickstep, travellers also raved about some of the lesser-visited parts of the USA’s Texas: “Although Dallas and Houston have most of Texas’s population, I strongly prefer Austin/San Antonio/Hill Country for traveling,” one wrote.

“Dallas and Houston are flat corporate megacities while Austin and San Antonio are better representations of Texas history, food, and culture. Did I mention they have hills?”

Apparently the concept holds true in Japan too: “Osaka is honestly still pretty big and a massive tourism hub. Most people’s first trip to Japan hits Osaka/Kyoto/Tokyo in one go,” one user wrote.

“I would recommend Sapporo for something that’s actually a bit less popular but still has a lot to offer.”

“I’d take Sapporo or Kyoto. I can just stay in Kyoto without going to Osaka or Tokyo. I love how certain areas make you feel like you’re in feudal Japan. Sapporo is a dream and is very pretty in the winter. So easy to navigate with their grid plan. And it’s near Niseko.”

This is but a sample of the 419 responses. To read the rest, check out the full thread here.