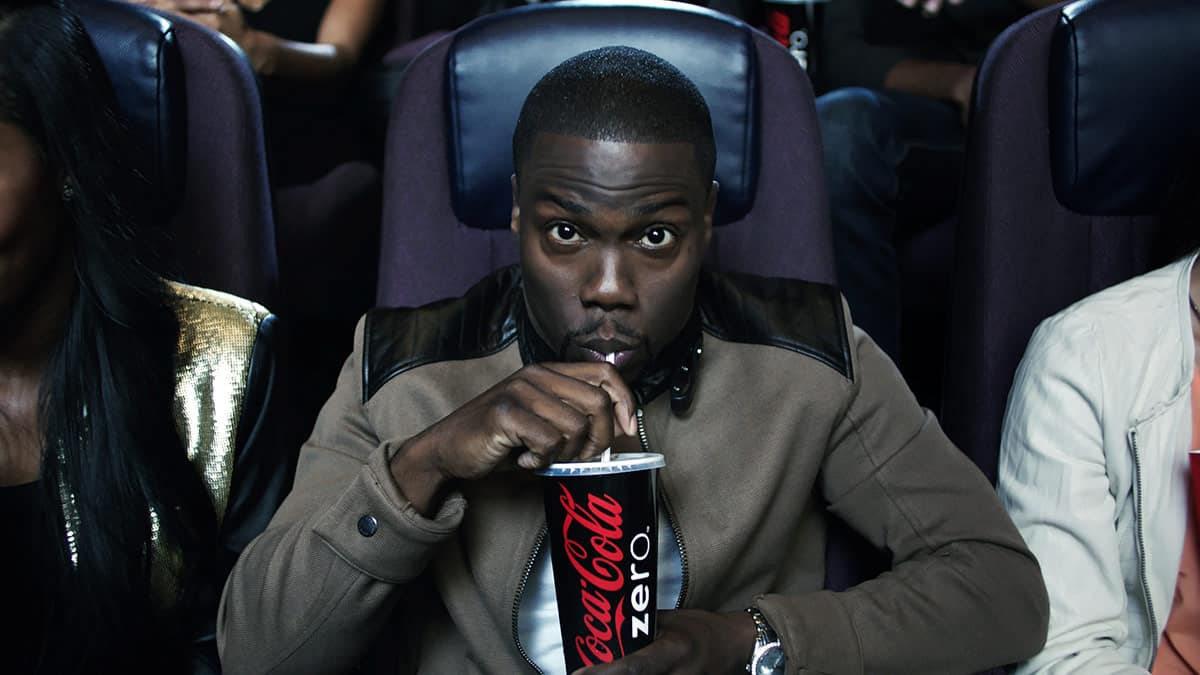 Nutrition trends, much like fashion trends, are often quite cyclical. Advances in science and technology mean that what was once common practice is now demonised, and vice versa.

The ketogenic diet (or ‘keto’) is a good example of this. For years in the West, fats have been considered nutrition no-nos, and we’ve been taught to steer clear of them. Then, the discussion shifted towards ‘good fats’ and ‘bad fats’. Now, keto has become one of the nutrition world’s biggest trends: eating lots of fats and barely any carbs in order to force your body into ketosis (a state where your body replaces glucose for ketone bodies from fat as an energy source).

Graeme Tomlinson, a UK-based nutrition coach and author, regularly shares nutrition tips and advice on his Instagram profile. His most recent pearl of knowledge? Zero-calorie drinks might not be as bad for us as popular perception would have it.

“The assumption that diet drinks are ‘bad’ has been born out of the nutrition industry’s innate ability to ignore science and spread pseudoscientific pandemonium,” Tomlinson relates.
⁣⁣
“The assumption that aspartame causes cancer and other diseases can be shut down immediately on grounds of there being no evidential metadata. ⁣A dated study conducted on rats suggested a possible link to blood cancers, but link is not cause and rats are not humans.”

Indeed, aspartame has since been proven not to have any carcinogenic effect in rats or humans, Tomlinson shares.

“⁣The assertion that sweeteners trick our brains into thinking that we’ve just ingested sugar thus resulting in an elevated insulin response is a fallacy. Because there are no calories or sugar in diet drinks – thus no insulin response is possible. ⁣The dramatic claim that diet drinks destroy gut health and cause disease can [also] be countered by the fact that though no nutrients are absorbed. Only extreme consumption (20 cans a day) over time has been shown across studies to possibly impact [your] gut microbiome.”

“…The playground whispers claiming that Diet Coke must be bad for you because you can clean silver coins with it can be [countered]… a coin does not represent any aspect of the human anatomy…. And that we can wash away dog sh*t with water.⁣”

“Finally, many a newspaper has printed that ‘diet drinks cause obesity’. But it is scientifically impossible to gain fat if zero calories are consumed.”

Low or zero-calorie drinks are big business. According to Statista, 29% percent of all products sold worldwide in 2019 by The Coca-Cola Company (the world’s third-largest beverage manufacturer behind PepsiCo and Nestlé) were low- or no-calorie – an almost 14% increase since 2016.

Yet most people are still extremely hesitant to swap sugar for substitutes. The most common reason given is taste: it might have zero calories but aspartame just doesn’t taste the same. But low or zero-calories drinks are getting better and better all the time. Coca-Cola Life, sweetened partially by stevia and partially by normal sugar (which is no longer available in Australia, sadly) tastes virtually identical to regular Coke while having a third less calories.

The other big criticism of zero-calorie is that they lull people into a false sense of security. A Diet Coke is not a replacement for a healthy diet and exercise routine.

“In truth, unsurprisingly, zero-calorie drinks are neither good or bad,” Tomlinson concludes.

“Their value is dependent on [their] moderate contribution to a nutrient-dense, energy controlled diet.⁣⁣ Although bereft of nutrients or energy, zero-calorie, artificially sweetened drinks can replace one’s favourite calorie/sugar-dense drink whilst offering a similar taste. And given that zero calories are acquired, consumption may be a useful fat loss aid.”