You know you have an ego when you don’t get upset by a bad decision: you laugh at it. 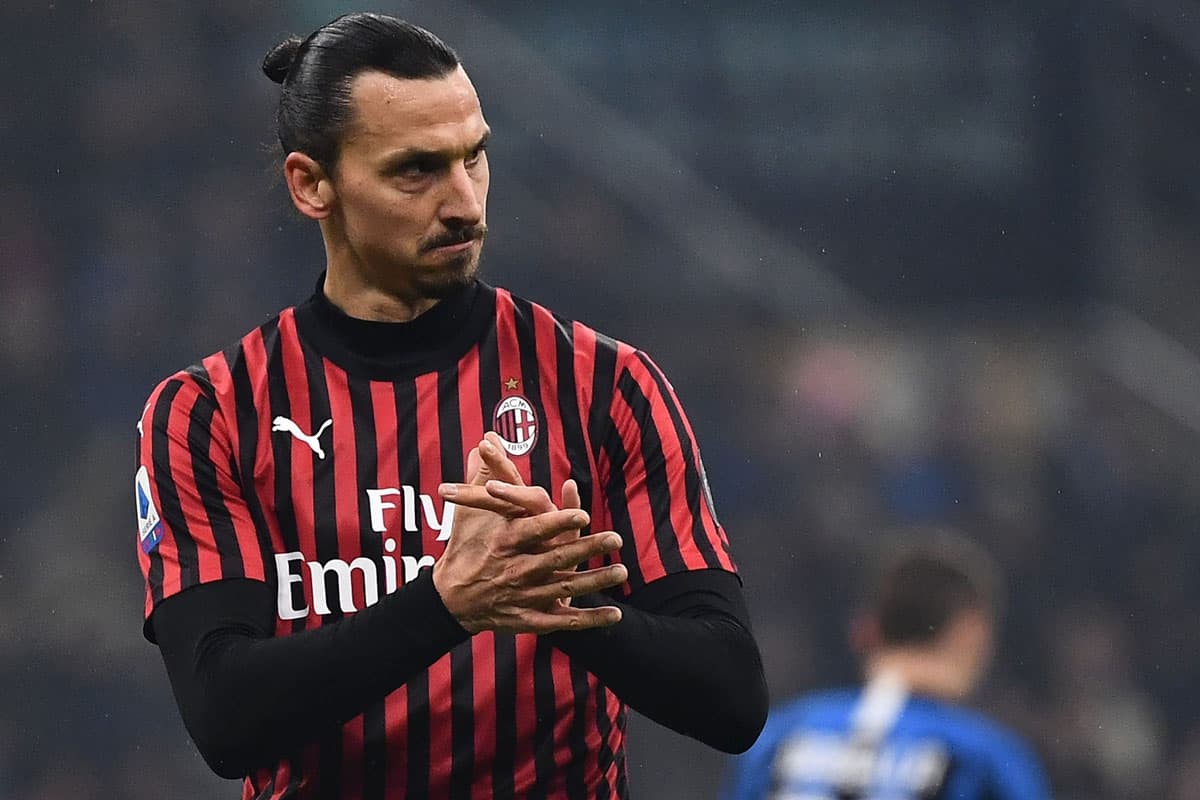 Cristiano Ronaldo and Lionel Messi may grab the headlines as to who is the greatest of all time, but there’s another soccer player who has consistently proven to be one of the game’s greatest players, and he’s not afraid to tell you it: Zlatan Ibrahimovic.

The Swedish soccer sensation has been at the top of his game ever since he signed for Ajax in 2001. In the years since he has played for some of the biggest clubs in world football, and currently plays as a striker for Italian Serie A club, A.C. Milan. He has a number of titles to his name, including four consecutive Ligue 1 titles with Paris St. Germain, and has enjoyed a 15-year stint playing for the Swedish national team, with whom he scored that goal against England.

But, at nearly 40 years old, he’s certainly one of the oldest players not only to still be playing soccer professionally but to be performing at a world-class level.

So what’s his secret?

Other than an outrageous rig that really does prove age is just a number (and no doubt helps him tear up the pitch for 90 minutes), Zlatan’s rather inflamed ego could be the driving force behind his monumental success and his continued desire to excel.

G O D of the game

A post shared by Zlatan Ibrahimović (@iamzlatanibrahimovic) on Aug 1, 2020 at 2:57pm PDT

A 2015 LinkedIn post by Paul Kaye, VP, Product and Talent Development for Canadian radio company Rogers Communications, talks about ego and how it can be crucial for success. He cites a quote,

“To have a large ego does not imply arrogance, but demonstrates pride in our past and a confidence in our ability and our self-worth.”

Does this relate to our man Zlatan? We most certainly think so.

Paul goes on to say that even if we possess the outright talent to perform at such a high-level, without the self-confidence and the genuine belief in one’s own abilities, it will be put to waste.

Zlatan himself admits that the great Mohammad Ali is one of his role models in sport, saying, “He was talking, but what he said he did. He had a big mouth, but he demonstrated also in the ring” [sic]

“…he believed in his [principles] and he never gave them up.”

I agree with Zlatan

Ali himself often claimed he was “the greatest”, something the Swede is all too happy to emulate, but Zlatan also says he isn’t in the same league as his boxing idol. In a 2011 interview, he says “I know the way I am, by my mentality, of course, I believe in myself. Where I come from, it is important to believe in yourself.”

“Arrogance comes by itself, you don’t choose to be it, you either are a leader or you’re not.”

“I think what is important, for me on the football field, if I do nothing there, then everybody will look like a clown, walking around trying to be something you’re not. If you demonstrate it on the field, then it’s the perfect match.” [sic]

You can clearly see ego being a driving force behind success in other star players such as Ronaldo, Michael Jordan and Floyd Mayweather. All proclaim they are the greatest in their field, and indeed, they have the stats and records to back up those claims.

However, these are all in the context of sport. When we talk about ego in other fields – salespeople, CEOs, bankers, not to mention, dating and relationships – ego can certainly attract a bad reputation.

Yet, as Zlatan proves, as long as you believe in your own abilities and can talk the talk and walk the walk, you’re going to have a successful life.