How to effect change beyond conversations. 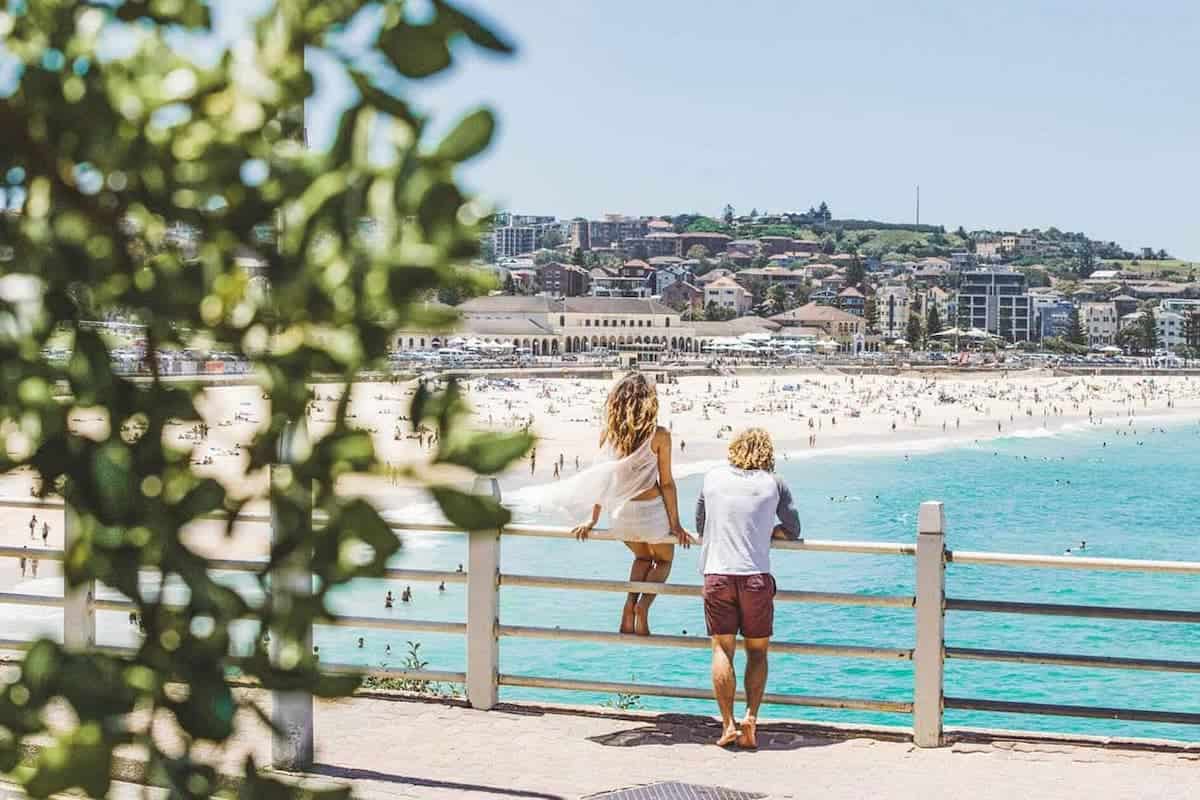 Today, Thursday 10th September, is R U OK? Day in Australia: a national day of action designed to bring attention to mental health. Held annually on the second Thursday of September since 2009, it reminds us how even simple moves like having a candid conversation with someone about their headspace can make a huge difference.

In a similar vein, making small changes to your lifestyle can have enormous impacts on your mental health, a world-first Australian study reveals.

Health insurer AIA Australia partnered with data firm Quantium Health to release the world’s largest and in-depth research into the link between depression, demographics, health, lifestyle and circumstance – demonstrating which factors are both within and outside an individuals’ control when it comes to depression risk and highlighting potential large-scale implications for the health of our nation and the economy.

Significant factors in predicting an individual’s risk of depression include factors that you can’t change easily such as gender (depression rates in women are almost double that of men), age (older individuals are more likely to be depressed, but this is typically explained by non-age features e.g. stress), and illness (people who have previously been diagnosed with depression are re-diagnosed at rates 20 times higher than those who have never been diagnosed, and the rate of depression increases 1.5 times among those who have a very ill family member).

However, many factors can be easily addressed by just simple lifestyle changes.

“The impact of the study for Australians and Australian employers is significant with the research suggesting that if Australians make healthier lifestyle choices and practice average health habits the national depression incidence rate could reduce from 6% to 4.7% – resulting in 300,000 fewer depression incidences per year, 4.7 million recovered working days and saving the Australian economy around $3 billion per year,” AIA Australia states.

In the same way that a single “are you ok?” conversation is unlikely to solve someone’s mental health concerns, simply dropping durries and starting to exercise a bit isn’t going to be a silver bullet. However, these stats AIA have unearthed are surely a comfort that even small steps can have tangible impacts – and in combination with other remedies, such as counselling, the support of friends and family, and so on – can go a long way to helping Australians with their mental health. A stronger economy and better working conditions are also likely to support continued good mental health as a bonus; it’s a cumulative effect.

Australians are waking up to the fact that mental health is critically important, now more than ever. 2020 has been a particularly challenging year for many reasons, and it’s undoubtedly had an impact on our collective mental health. It’s also given us the chance to critically analyse the state of our society, and has revealed things that ought to change post-pandemic.

Another study by digital learning provider Skillsoft has revealed that more than eight in ten Australian workers are against a return to ‘normal’ working life, with physical and mental wellbeing and work-life balance a greater priority than ever before. Skillsoft’s report examines employee expectations in a post-COVID workplace and has found that more than half of all workers surveyed rank work/life balance and health/safety (58% and 55% respectively) in their top three issues that they feel business leaders should be prioritising. Fewer than 19% are happy to return to how things were, with this figure even lower (7%) among workers aged 25-34. 55% would like more flexibility in their working hours, 49% want more time spent on their physical and mental well-being, and 48% want to continue working from home.

The rapid, unprecedented shift to working from home for many industries has demonstrated how traditional modes of business (9 to 5 in an office, long commutes, etc.) aren’t as relevant as they used to be. What it has shown is that employers, colleagues, friends and family now more than ever need to be paying more attention to each other’s mental health.

The big takeaway from both these studies is that 1). people want a change and 2). effecting change doesn’t have to be hard. Whether it’s taking the time to hear out someone’s issues, checking in on them, encouraging them to take up healthier habits – or being receptive to making changes yourself – the first steps to a better conception and treatment of mental health concerns in our society are perfectly achievable.

If there’s been any upside to The Bat Kiss, it’s shown that prioritising the really important things – namely physical, mental and emotional health – is what we need to do more of in our society. It’s why this year’s R U OK? Day is more pertinent than ever: not only do we just really need to lift each other up, and make sure we’re supporting each other, but that we don’t go back to normal after today or after this pandemic.

The small steps are just the start.

Learn how you can get more involved with R U OK? Day here. If this article has brought anything up for you, check out Beyond Blue, Lifeline or Headspace if you need some help.