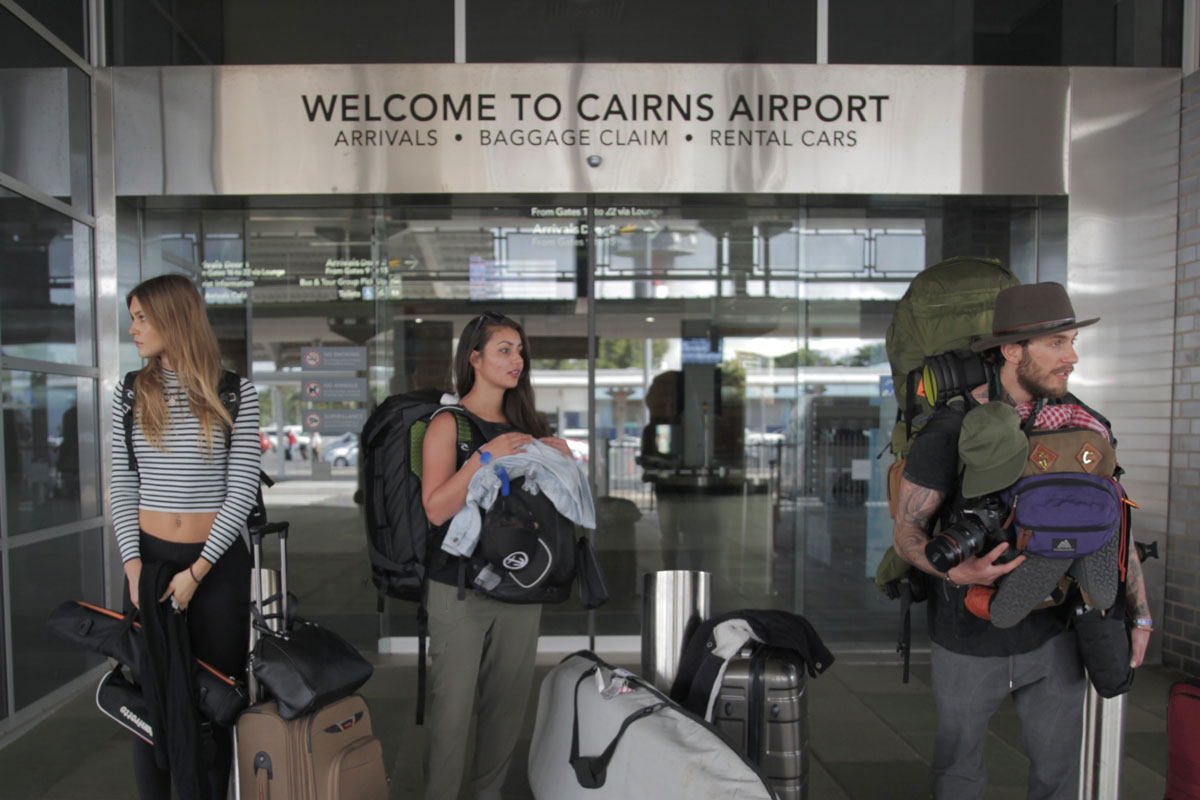 Stranded Australian expats’ and aviation industry calls for change have reached fever pitch in recent weeks. The Australian government has finally responded, lifting the much protested international arrivals cap (which was introduced in July) from 4,000 per week to 6,000 per week.

This means up to 2,000 extra Australians per week will be able to return home, hopefully putting more of a dent in the alleged 25,000 currently stuck overseas (3,000 of whom are deemed vulnerable).

Deputy Prime Minister Michael McCormack announced this change on Wednesday, telling reporters in Wagga Wagga, “It has been a difficult situation for some trying to get home and we have acknowledged that.”

“We want those returning Australians to be able to do so … I want to raise that to 6000.”

“I have written to premiers and chief ministers to make that possible so that we can bring home 2000 more.”

The Federal Government reduced the number of permitted international arrivals in July, to ease pressure on hotel quarantine facilities.

RELATED: Australian Hotels ‘Horrifically’ Blowing Their Chance To Impress On A World Stage

news.com.au reports “NSW is taking the brunt of the arrivals at 350 passengers a day, while Perth is accepting 525 a week [and] Brisbane and Adelaide have a limit of 500 passengers a week.”

Getting more specific on cities, Mr McCormack told media, “We will increase the number of Australians coming into Sydney by 500,” and called for Queensland to consider increasing its intake.

“As well 500 more will be coming into Queensland and I urge and encourage (Premier) Annastacia Palaszczuk to look at the Gold Coast and Cairns.”

South Australian Premier Steven Marshall said on ABC’s Radio National on Wednesday he would be willing to raise this to 800 a week.

Meanwhile, “Hobart is not currently taking any international arrivals, and the suspension of international flights into Melbourne will continue,” news.com.au reports.

Mr McCormack told reporters he has written to Tasmania, NT, and the ACT officials to seek information on what capacity their quarantine has at this point in time.