And no, we’re not talking about its reliability… 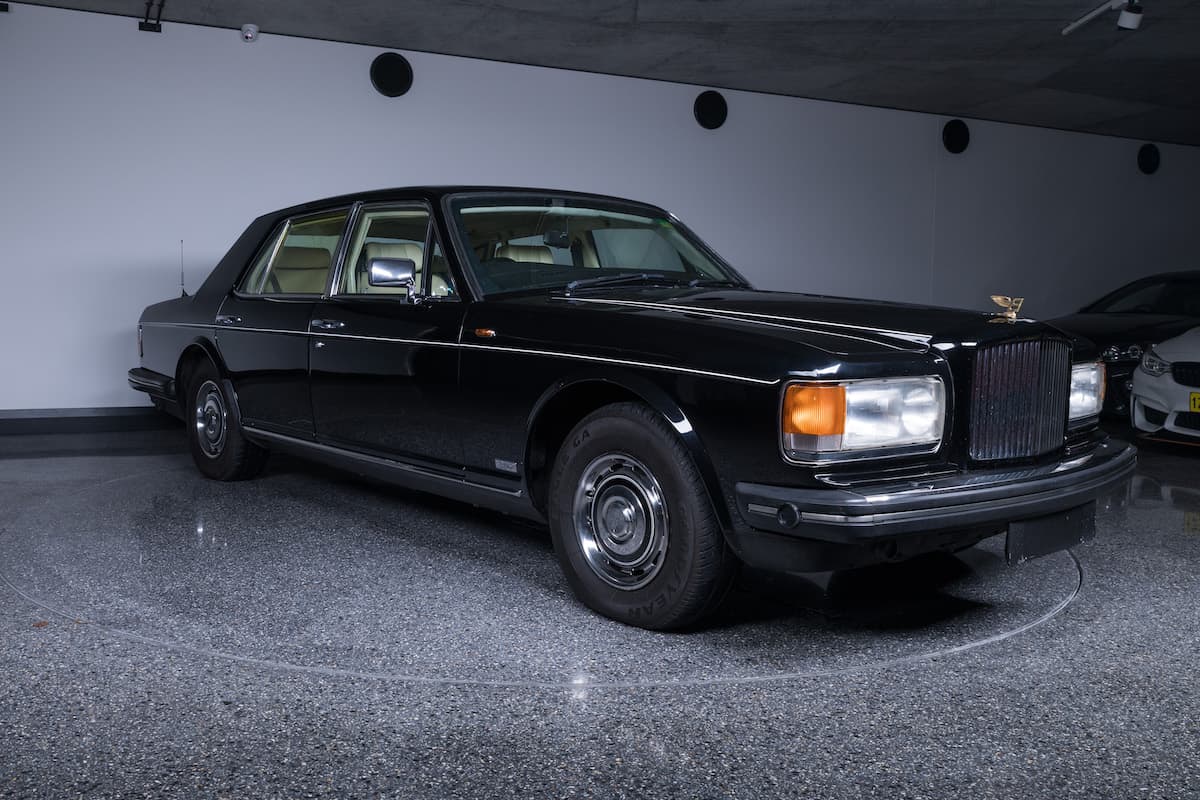 ”Beautiful one day, perfect the next” was Queensland’s long-running tourism slogan, and it still holds true. The Sunshine State is a particularly nice place to be – particularly right now, when other East Coast states are struggling to deal with the COVID-19 pandemic.

But if you’ve been paying any attention to the news lately, you’d know that Queensland is keeping its borders well and truly closed. We can’t blame them, to be fair. But say you did want to sneak across the border. You couldn’t do it in just any old car. It would need to be fast, stealthy, and potentially bulletproof.

Fortunately, this 1985 Bentley Mulsanne Turbo is all that – plus a hell of a lot more. 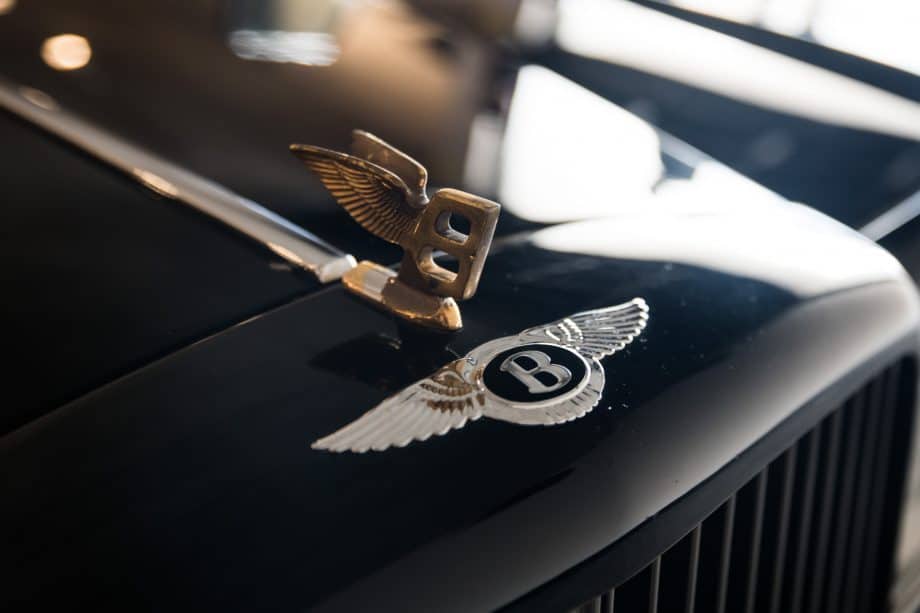 “Originally supplied to the London Embassy of the State of Qatar for His Excellency Sheikh M A Bin Khalifa Al-Thani, the Ruler of Qatar, in 1985, this Mulsanne is one of just 496 turbocharged variants of the Mulsanne built and possibly the most unique one ever made, being bomb- and bullet-proof to protect the occupants,” Will Keogh from Short Shift Speed Shop details.

“With 10mm armour plating and 40mm thick glass, this 4.5-tonne beast also comes with a built-in fire extinguisher system, megaphone to speak to people outside of the car and even riot grenade launchers mounted in the corners of the bumpers (they no longer work).”

We’ve heard of crazy anti-carjacking devices – such as this South African invention from 1998 which attaches a flamethrower kit to the undercarriage of your vehicle – but grenade launchers? That’s some James Bond-level insanity. 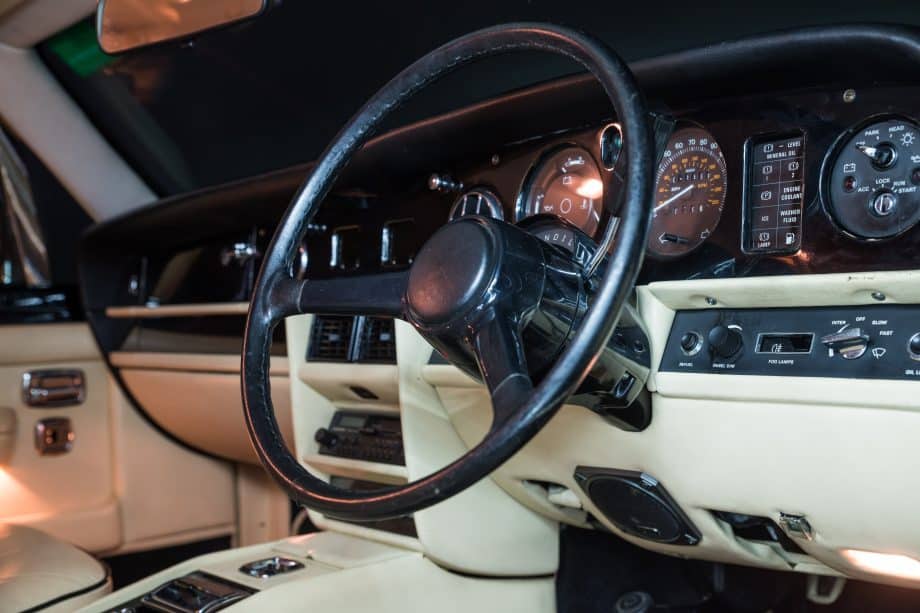 Produced from 1980 to 1992, the Mulsanne was the basis for all Bentley models until the 1998 introduction of the Bentley Arnage, itself based on the Rolls-Royce Silver Spirit. The ‘base’ model (if such a thing really exists in the realm of high-end full-size luxury cars) featured a 6.8L V8 making a stately 191kW – which it needed to haul around its 2245kg kerb weight.

Remarkably, the Mulsanne Turbo – of which this bulletproof baby is an example – is 50% more powerful than the base model its thanks to its Garrett turbocharger. That means that this 35-year-old British beast has more kW than the Kia Stinger GT S highway patrol cars some members of the Queensland Police Service now tool around in (272kW to the Bentley’s 287).

Besides, even if they did catch you, they couldn’t get you out of the car if they tried. Using the centre console-mounted switch panel, you could just shout at them with the megaphone, or threaten to shoot pipebombs at their legs. No need to mention the grenade launchers don’t work.

It’s also a pretty comfy rolling bomb shelter, with acres of supple leather you can bunker down in. It is a Bentley, after all. 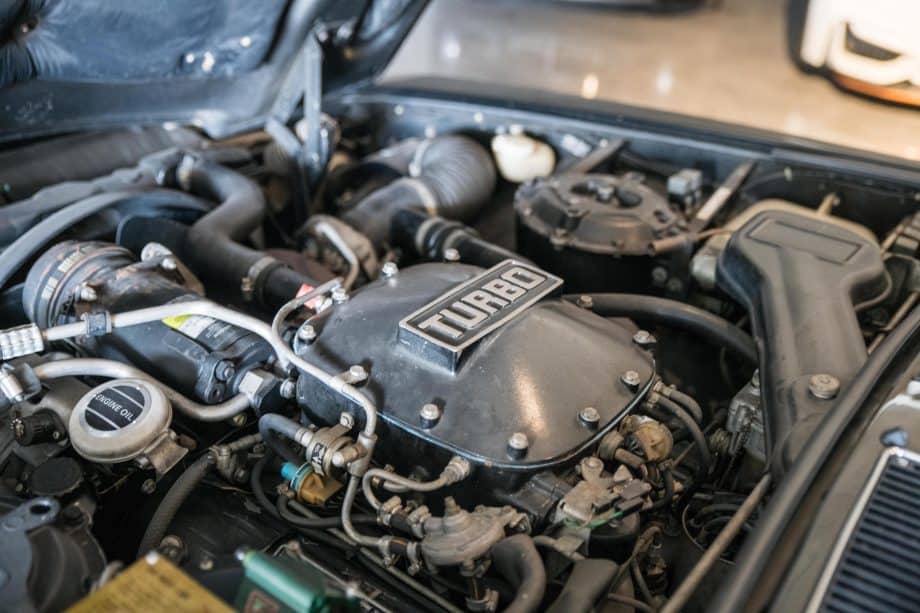 In case you were in any doubt, this one’s got forced induction. Image: Callum Lawton Photography

Currently being offered for a highly reasonable $40,000, this literally sheik-tier monument to excess and the highest tiers of international relations would be the perfect car to break some border laws in. Only problem is that it’s being sold in Perth… So you’d have to cross the WA border before you could get it into Queensland. But that’s beside the point. Short Shift Speed Shop have this bonkers Bentley on Gumtree if you’re keen.

Thanks to Car Rave for finding this beauty. Check out more of their articles here.