‘Cash Is King’: Australian Economist Explains Why We Should Hold On To Our Notes 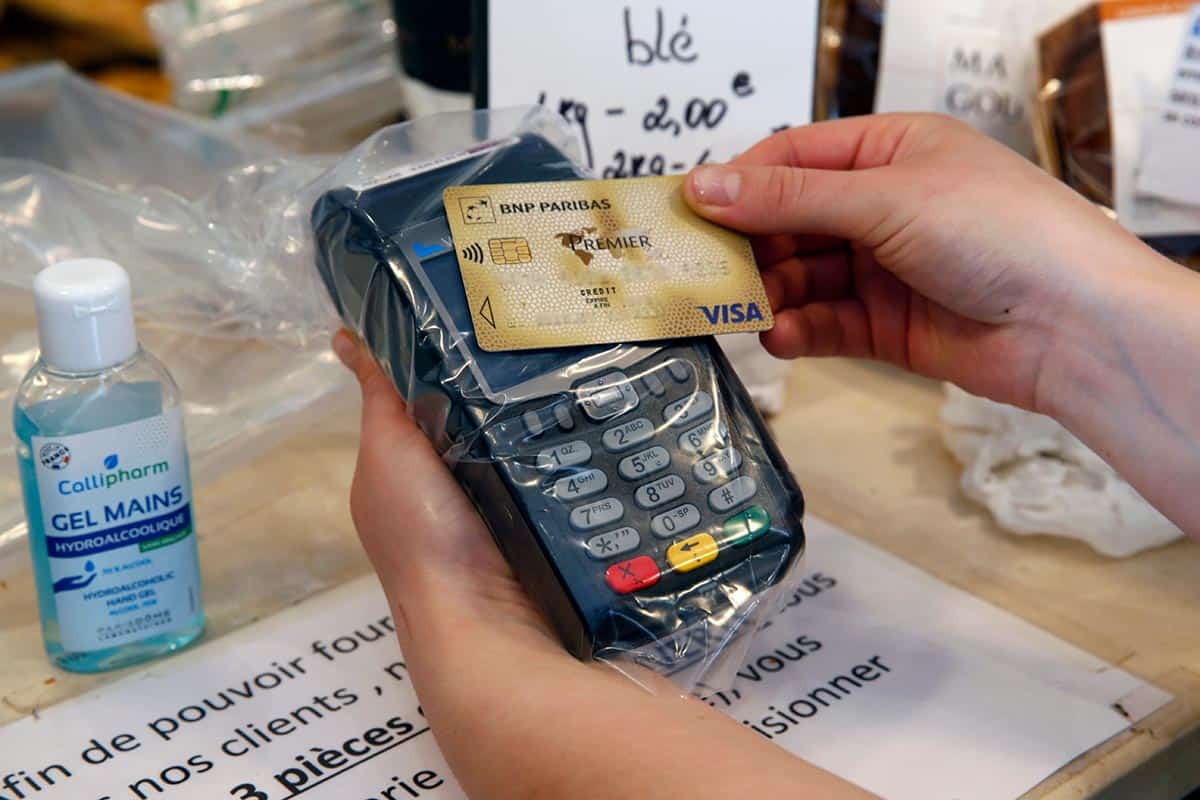 Despite our international reputation as a bunch of uncouth, cricket ball sanding, barbeque loving bogans, Australians are actually incredibly tech-savvy and we have consistently led the world in the adoption of new technologies. One area where this is particularly apparent is in the realm of finance. Not only was Australia the first country in the world to use polymer banknotes, but we were among the first countries to widely adopt contactless payment (e.g. tap-and-go, mobile payments, etc.)

Indeed, Australia has hit a contactless payment ‘saturation point’, Westpac reported in 2017 – over 90% of all Visa card payments made in Australia are contactless, a trend that’s continued to grow, particularly in 2020. Contactless payments have been touted as a more hygienic way of transacting compared to handling cash, swiping a card or writing cheques during These Unprecedented Times.

Not that many people write cheques these days. According to the Reserve Bank of Australia, 52% of payments are made by car (of which 66% are contactless), 37% by cash and only 0.2% by cheque. When credit cards were first introduced, cash often still beat card for convenience, especially when it came to small purchases. But now that contactless payment methods are so widespread and so accessible, credit has supplanted cash as the go-to for small payments. You can pay for anything from a chiro visit to a coffee in seconds and not have to worry about carrying around change.

Contactless payment poses a real threat to physical currency, particularly right now when there’s heightened concerns about hygiene. On top of that, credit is widely considered to be safer and more environmentally friendly than cash. Of course, we haven’t even begun to talk about online payment, which makes up another 13% of all payments, and is another payment method that doesn’t rely on real-world dollars and cents.

Being that we’re usually so ahead of the curve with these things, does that mean cash won’t exist in Australia in a few year’s time? Most Australians would probably agree that they could live without it, but one expert suggests that we shouldn’t be so quick to give up our cold hard cash. Economics Explained, an Australian finance YouTube channel with over 624,000 subscribers, dissects how moving away from cash entirely could have unforeseen consequences for Australian consumers.

His video covers a lot, and is definitely worth a watch in full, but we’d like to focus in on two main angles: value and privacy.

The first major problem with moving to a cashless society is that consumers will be at the mercy of merchants. When you pay by card, whether that’s credit or debit, businesses attract transaction fees. Sometimes businesses will simply note that they add a surcharge for card users, but it’s more common that they’ll pass on that fee to consumers by raising prices – which affects those who pay by cash, too. Effectively, those who use cash subsidise those who use credit, and if we ditch cash entirely, that won’t happen any more. It’ll also allow merchants to raise their prices, because they won’t have competition from cash.

The other major problem Economics Explained mention about going cashless is the privacy angle. He compared how in China, mobile payments such as AliPay and WeChat Pay are prolific, and unlike Western services like Apple Pay don’t charge a transaction fee. However, they do collect a huge amount of data about what you’re purchasing, with the Chinese government effectively subsidising the difference in order to continue their surveillance.

Indeed, that’s one of the main reasons cash still gets used: it’s anonymous, which is precisely one of the main reasons financial institutions and governments are so keen to get people to go contactless. Fraud – whether that’s getting paid cash in hand for painting a fence or organised crime raking in millions in ill-gotten gains – is something governments are obviously keen to stamp out. Businesses too want to collect our data in order to sell more stuff to us. The issue is that we can’t always trust governments or businesses to handle our personal information.

The cashless society argument effectively boils down to inconvenience/sustainability vs price/safety. Are we happy to deal with the hassle of manufacturing and transacting with physical currency if it means lower prices and more personal privacy? It’s hard to say. Consumers already readily give up their privacy in exchange for goods and services. That’s how social media works: you get to use this thing for free in exchange for companies targeting you with advertising.

Alternatively, you could eschew both options entirely and just invest in gold – although that comes with its own issues…