Your circadian rhythm is most sensitive to light up until around one hour after your usual wake-up. Make the most of it. 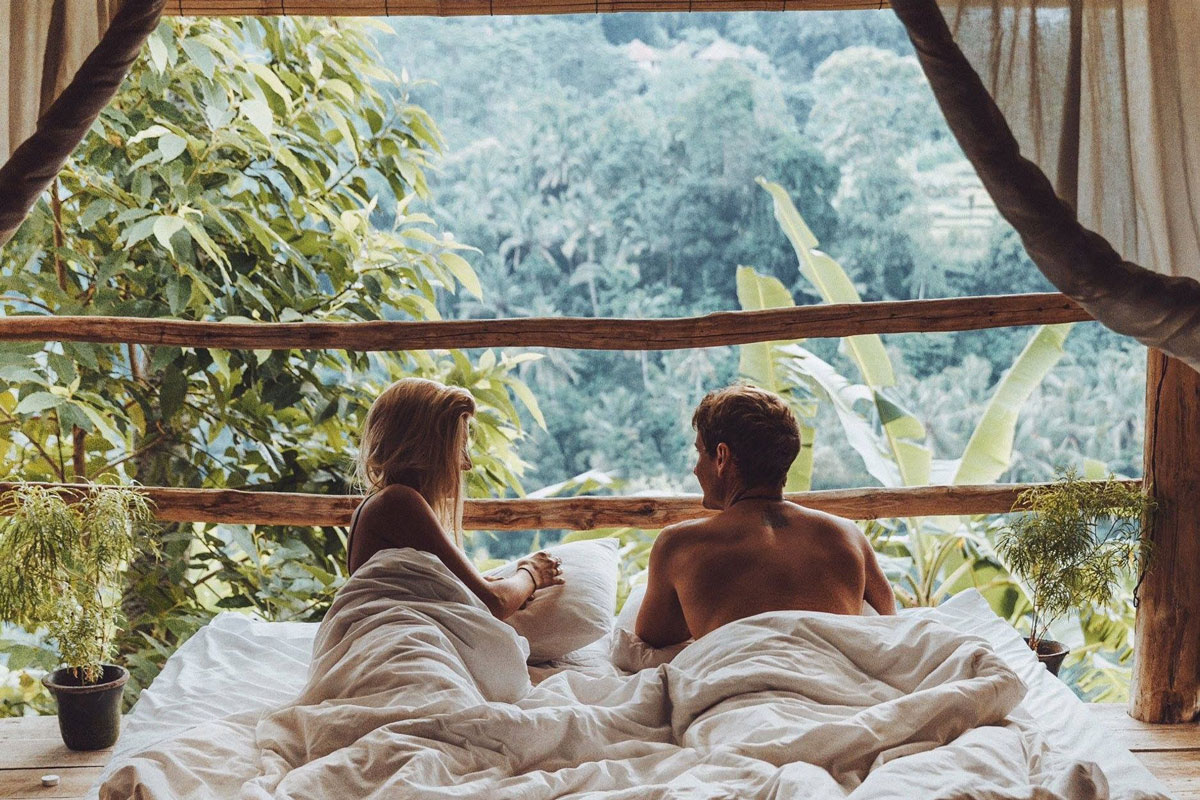 If you’re someone who struggles to sleep at night, performing bed karate, tossing and turning into the early hours, then there’s a good chance it’s because you have a disrupted circadian rhythm. Your circadian rhythm is a 24-hour biological process that regulates your individual sleep-wake cycle (your daily sleep pattern that should ideally consist of 8 hours of sleep and 16 hours of wakefulness).

The key word there is ‘individual,’ because everybody will have a different circadian rhythm, partly due to the fact it can be affected by what are known as zeitgebers: external cues that can include light and temperature. And, according to Bulletproof coffee founder Dave Asprey, giving your body just five minutes of sunlight before 10am each day can gift you those sweet sweet eight hours, if you’re not already getting them.

How so? In layman’s terms, a better (and most universal) way of referring to your circadian rhythm is your body clock – a phrase we’ve all bounded around at some point. Your body clock is what’s responsible for your daily behaviour, so if you naturally wake up extremely early each day, for example, you may claim it’s because of your body clock. And you’d be right.

It’s also the reason that your sleep pattern becomes disrupted after you stay out partying until 3am.

Light plays a hugely important role in the maintenance of your body clock, as when your eyes become exposed to natural light, your body suppresses melatonin (and releases it during darkness).  If you expose your eyes and body to light soon after you wake up in the morning, it means you will be more likely to wake up similarly early the following day, because the light ‘resets’ your rhythm to this new practice of early starts.

It is claimed that your circadian rhythm is most sensitive to light up until around one hour after your usual wake-up in the morning (so in Dave’s case, he would be waking up at 9am in order to get his sunlight fix before 10am).

Therefore, by creating a new cycle for yourself, your eyes become more and more sensitive to early morning sunlight, meaning when the light levels drop in the evening and at night, your body will naturally begin to release melatonin, causing you to become less alert and, essentially, your body begins to ‘power down’.

If you’re a little sceptical and don’t believe something as simple as sunlight can help you sleep better at night, try it for yourself. If you’re not usually an early riser, set an alarm for just before sunrise and force yourself to wake up and head outside. Continue this for a few days and you should start noticing yourself waking up naturally around the time your alarm is due to go off.