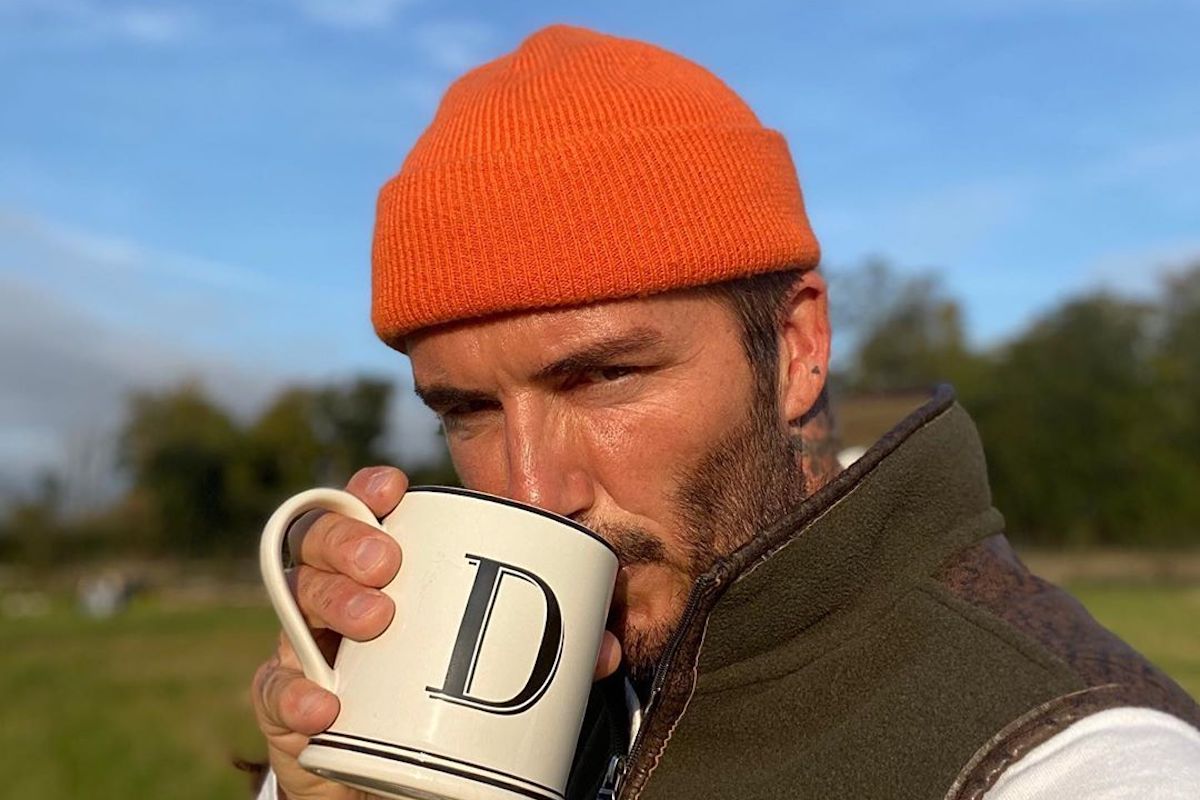 David Beckham is one stylish gent, and normally has a lot of fun playing with his wardrobe – effortlessly flitting from ‘rockabilly’ denim ensembles to Peaky Blinders-inspired traditional English garb or luxury Dior casualwear, the man can (and does) do it all.

While he’s not afraid to rock the same watch over and over again – like his exceptionally tidy custom Inter Miami Tudor – he’s not one to fall into a sartorial slump. Which makes it particularly interesting that he’s rocked the same ‘highlighter’ multiple times this autumn.

Only a week ago, ‘Becks’ posted a photo on Instagram wearing a Faber-Castell-tier bright orange beanie whilst sipping from a personalised ‘D’ tea mug. Now, just yesterday, he shared a snap of him working out in a full Adidas activewear kit… But with the same thick knitted beanie on his noggin.

While we admire his form – popping a couch stretch without the couch – we can’t help but think that his poor brain must be cooking away with a warm beanie on like that. Can’t he afford central heating for his gym?

David’s not the only one who’s a fan of the fluoro. Earlier in July his second-eldest son Romeo was spotted flexing some lairy yellow Crocs while gallivanting around Cornwall with his girlfriend.

To each their own, we suppose… But with spring well and truly sprung and summer not too far away in the Land Down Under, you won’t see us rocking headgear like that any time soon.