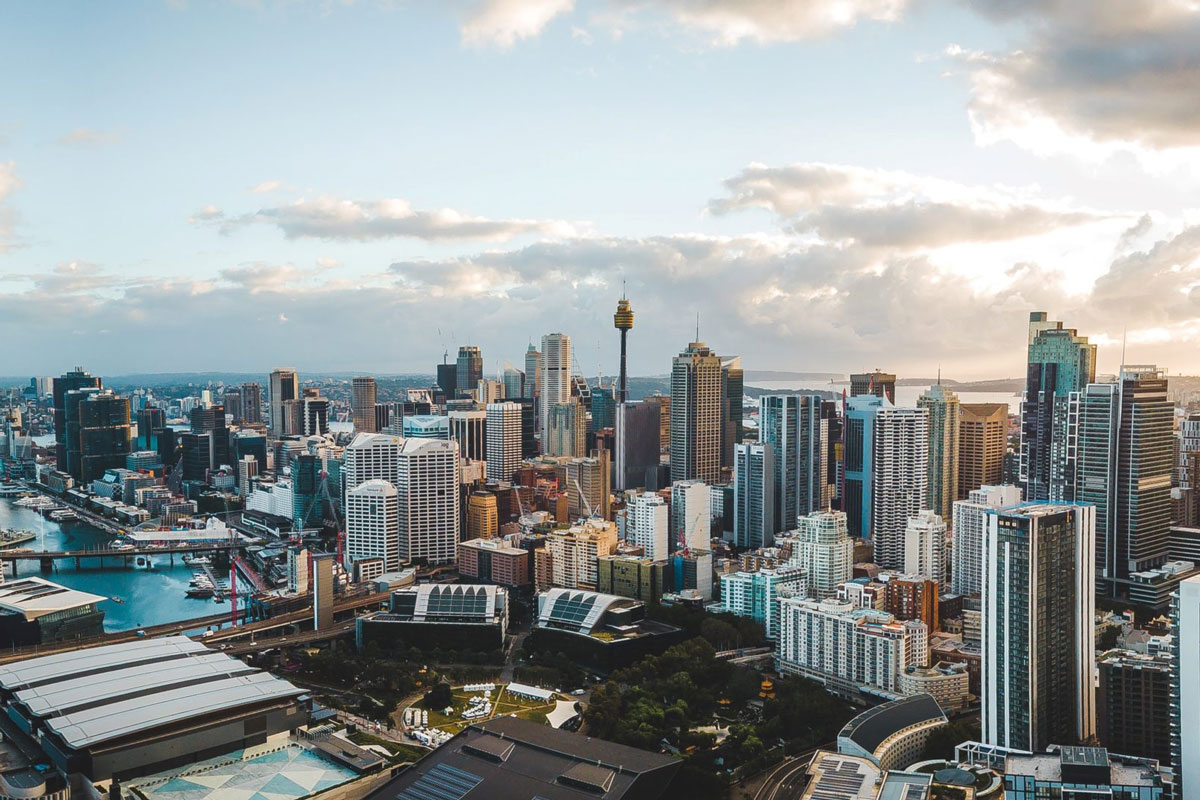 While things are hardly back to normal here in the Harbour City, it’s easy to be lulled into a false sense of security as to the state of things right now. Venues are opening back up and restrictions are easing; South Australia and Queensland are starting to relax their borders with New South Wales; and COVID cases are on the way down in the state, with zero locally acquired cases of COVID-19 recorded for the second consecutive day, The Sydney Morning Herald relates.

But something that’s far from back to normal is the economy, which despite recovering better than most other economies, has still yet to fully bounce from the devastating blow this global pandemic has dealt it.

“It’s tempting to think we’re almost out of the COVID hole, but this is beyond anything experienced since the Great Depression… this week’s unemployment figures brought some good news – but that number also disguised a lot of ongoing worries,” The Guardian’s Greg Jericho explains.

If you believe the pundits and stats, unemployment seems to be on the way down – but closer analysis, as well as convincing on-the-ground evidence, would suggest things are far more dire, as this Reddit thread reveals.

A member of the /r/australia community shared a screenshot of a job listing for a dishwashing position in Sydney’s inner suburbs on popular Australian careers site Seek, which shows that over 6,190 applicants had already applied for the position. The outrageous number of applicants shocked /r/australia users, who had some insightful observations about the state of the Australian job market.

“The gov is also bringing back the mandatory job search criteria for JobSeeker,” the top commenter related.

“Soon all jobs will have this many applicants as poor f*ckers put in for jobs everywhere just to fulfil the requirements. And oh, there’s only 1 job for every 13 people right now.” 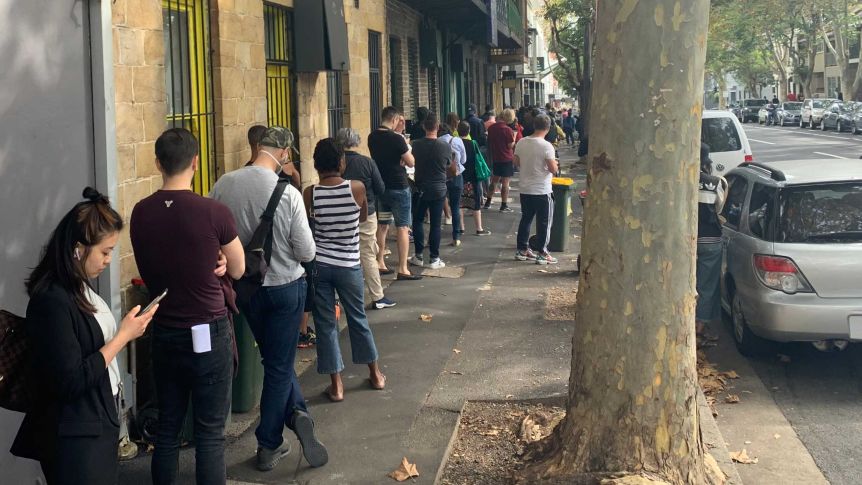 Lining up for Centrelink in April. Image: ABC News

Another commenter dryly quipped, “if everyone washes one dish, they can all get hired”. Which is perhaps not so far from the truth, Greg Jericho elaborates.

“No one was expecting the unemployment rate to drop from 7.5% to 6.8% [last week]. It certainly did not square with what we were seeing in the weekly payroll job numbers.”

“The Bureau of Statistics noted that… almost all of the increase in employment was due to sole traders. And as AMP Capital Senior Economist Diana Mousina suggested, this was because of the partial reinstatement of mutual obligation requirements to qualify for unemployment benefits… this meant these changes may have encouraged [workers] to report a return to employment even though they aren’t doing much”.

“So it might not actually be a sign that there are more jobs, rather that people are pretending to work so they can access government benefits. A more rational person might suggest this highlights just how dumb and counterproductive mutual obligation requirements are, but let us leave [those] arguments for another day.”

It highlights a big problem with the government’s reporting of employment figures, which has persisted since well before The Bat Kiss. Despite the fact that zero-hour contracts and freelance employment have little in common with the typical 9 to 5, they’re counted the same way – which means that underemployment is a far bigger issue that the stats would lead us to believe. Things have only gotten worse during COVID, too.

The other concern Redditors had for this job listing was for whoever was handling the hiring process.

“Do you want to be the first or last to submit an application in this instance,” a commenter mused.

“If you were the first is it at the top of the pile or the bottom? If you logged in as an someone hiring and was slapped in the face with 6190 applications how would you even begin? For a dish washing position?”

It certainly puts things into perspective, for everyone involved.