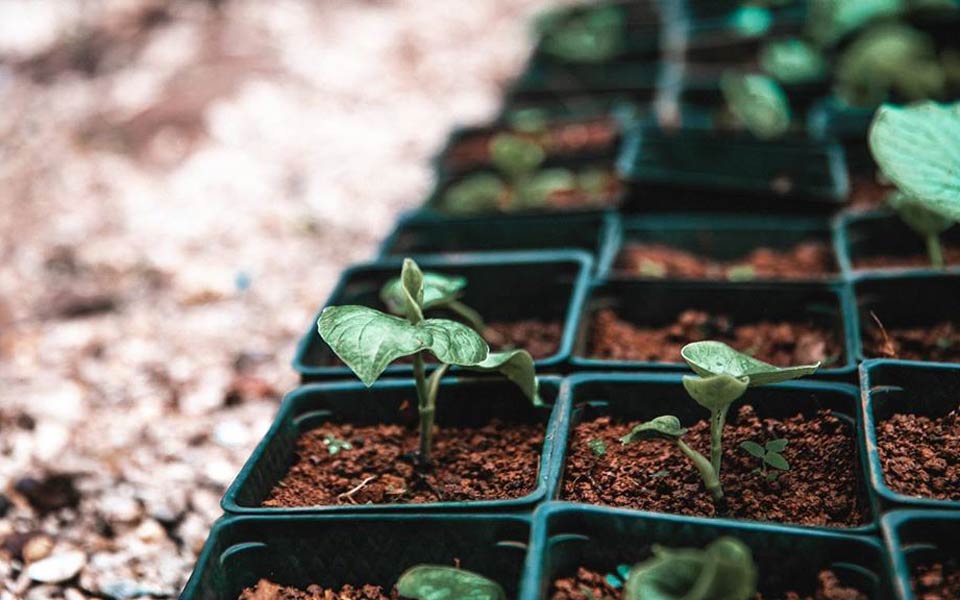 CBD has become known as a wonder – non-psychoactive – health drug, which is now sold all over the US to consumers hoping to relieve pain and inflammation (you can also get it in Australia if your doctor gives you a prescription).

There are some side effects too, but we’ll leave the pros and cons of CBD to the experts.

There is, however, another plant, native to the South Pacific Islands that can induce similar feelings as CBD’s less legal (depending on where you are) cousin Cannabis, that also happens to be totally legal (although, not without its caveats).

Called kava, it’s taken in various forms by communities in places such as Tonga, Fiji, Vanuatu and Hawai’i (and is often a drawcard tourist attraction). It is, in fact, the root of the plant that houses the good stuff, as it is used to produce a drink that exhibits sedative, anaesthetic and euphoriant properties. People of these islands will grind up the root and let it rest in water. The water is then drunk – there’s no beating around the bush, a pleasant taste it does not have – and then you play the waiting game for the effect to take hold.

As you may expect, there are good and bad variations of kava, known as noble and non-noble. Noble kava is the version that has been traditionally taken as its composition of kavalactones (the main active ingredient) produce more pleasant effects, which can include minor pain relief, thus making it a viable alternative to CBD (the non-psychoactive ingredient of cannabis, for those of who you skipped chemistry class).

If you haven’t heard of kava before (or if it has never crossed your mind to consume it in any other situation than a Fiji holiday) you wouldn’t be alone. Creator of the keto-friendly Bulletproof Coffee, Dave Asprey, was similarly in the dark about this elusive plant. To find out more, he recently spoke to Cameron George, co-founder of Tru Kava, a company specialising in selling the highest-quality kava-based products, created from thorough and extensive research and development.

Cameron explains, in layman’s terms, that kava is essentially a stress-relieving drink that has been used among the islands mentioned above (along with some others) for around 3,000 years as a “social-enhancing, anxiety-relieving alcohol alternative.”

He adds it can also be used as a means toward “enhancing mood, relaxation and mental clarity.”

“It’s like an enhanced state of sobriety, and that calm focus is kind of like an alpha state that happen to be the prime state for learning and concentration.”

It also allows people to “experience more of an empathetic connection between one another, and allows people to explore themselves and explore others, while not compromising your fine motor skills or leading to drunkenness”, he continues.

Kava is such a popular drink that there are bars dedicated to serving it, with Cameron adding that there around “20 times more kava bars [than regular bars] on the islands.”

It’s said that while regular bars can be expected to become louder and louder as patrons become more intoxicated, kava bars exhibit the opposite effect, getting progressively quieter as drinks become slowly more sedate.

Kava has been introduced into the Western World already, with many countries adopting their own laws with regards to the amount you can have on your possession and whether you can distribute it or not. In Australia, for example, kava can be prescribed by a doctor to help treat anxiety.

Alternatively, you can get your hands on your own, but you’re only allowed to have up to 2kg or less in your possession, and it’s illegal to sell it in a pure form for personal use. Getting your hands on it might be tricky too, as it’s illegal to import, although a majority of supplement stores should stock it.

In the United States, however, kava is completely legal and the country is even home to its own dedicated kava bars, the first of which was opened in Florida in 2000.

Of course, as with any drug, there are potential side effects, and it has been reported that high levels of consumption can have negative effects on organs such as the liver. It’s also strongly advised that if you choose to take kava, that you only consume product from a reputable source, as poor quality kava can incur adverse reactions. But, the same can be said of practically any drug.

For the most part, kava could be a genuine – and non-addictive – alternative to substances like alcohol.