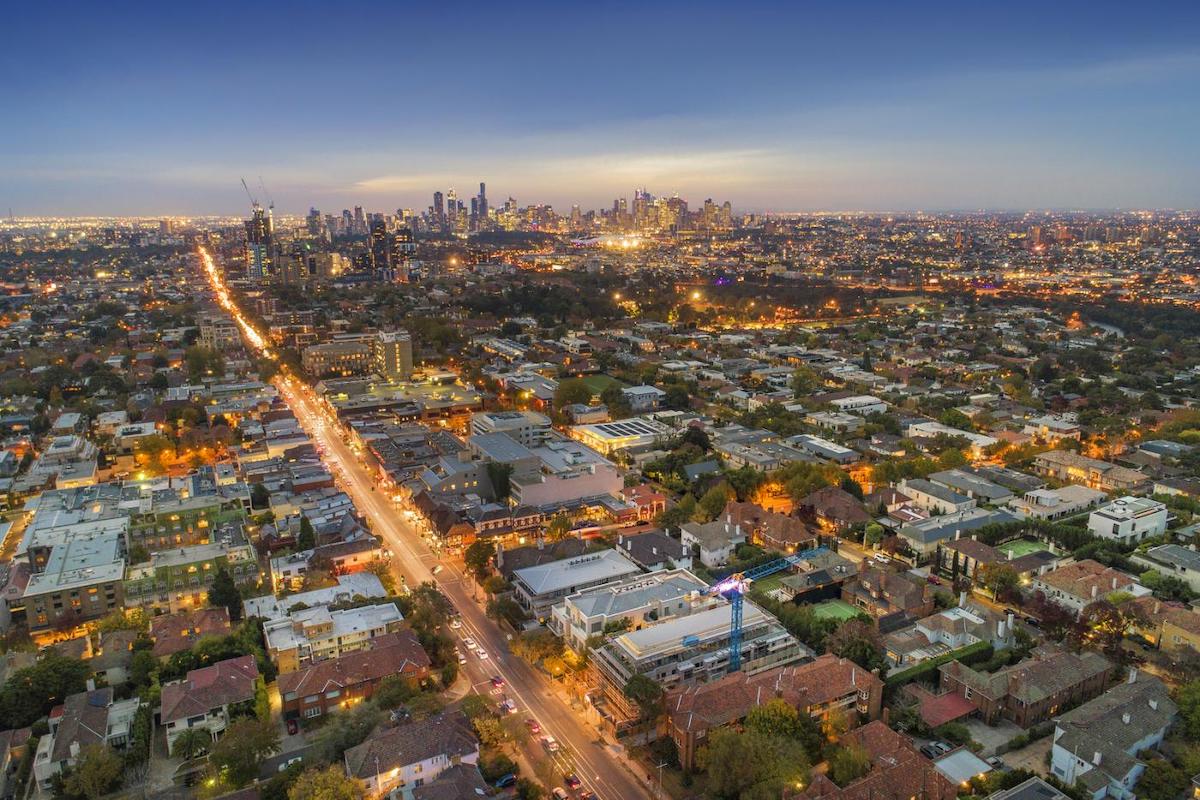 Melbourne’s been dealt a rough hand this year. Not only has the city endured ‘the worst air quality in the world‘ during the 2019-2020 bushfire season, two devastating lockdowns and thousands of cases of COVID-19 this year, but the Victorian economy has also been ravaged to an extent not seen since the Great Depression.

It looks like The Bat Kiss will deal another hammer blow, with billions wiped from the Victorian economy as real estate market restrictions continue on, realestate.com.au reports.

They share analysis from property research firm CoreLogic which shows how on average, almost $20 billion in property sales was made during each spring selling season over the past five years. However, the extended ban on physical home inspections and street auctions will mean that 2020 will see far less sales than in previous years.

A post shared by MELBOURNE HOUSE SPOTTERS (@melbournehousespotters) on Sep 15, 2020 at 10:53pm PDT

Why does that matter? Because one of the state government’s biggest sources of revenue – accounting for about 46% of the total – is stamp duty, with projections that Victoria was set to collect over $6 billion in stamp duty this year. Less government funds means cuts to public services, less infrastructure projects, and potentially a tax hike on the horizon for an already beleaguered city and state, among other things.

It’s not just the government or vendors who benefit from property sales, either. The Real Estate Industry Partners’ agency network calculates that every property transaction also pours an average of $120,000-$150,000 into related services, like photographers, signage businesses, conveyancers, stylists, cleaners and gardeners, according to the report.

If things don’t start to improve in Melbourne and the property machine isn’t able to kick back into gear, the knock-on effect to the Victorian – and Australian – economy will be enormous. As Australia’s second-largest economy after New South Wales, worth $455 billion (that’s more than the GDP of Bangladesh, a country with more than 24 times Victoria’s population), such a significant economic contraction will inevitably affect other states. New South Wales, Australia’s most populous state, whose economy is most integrated with Victoria’s, is likely to be the most dragged down by Victoria’s slump.

Meanwhile, Sydney’s seen almost the opposite phenomenon than in Melbourne: the Sydney property market is stronger (and crazier) than ever. That’s largely a result of Sydney’s reduced restrictions… But also because Sydney is just a bloody insane place that defies all logic.

Melbourne’s tough stage four restrictions are still in order, while regional Victoria has now moved to stage three. With the ever-evolving nature of this pandemic, it’s hard to say whether things will ease up for Melburnians and the rest of the state any time soon – fingers crossed things start to head in a more positive direction.