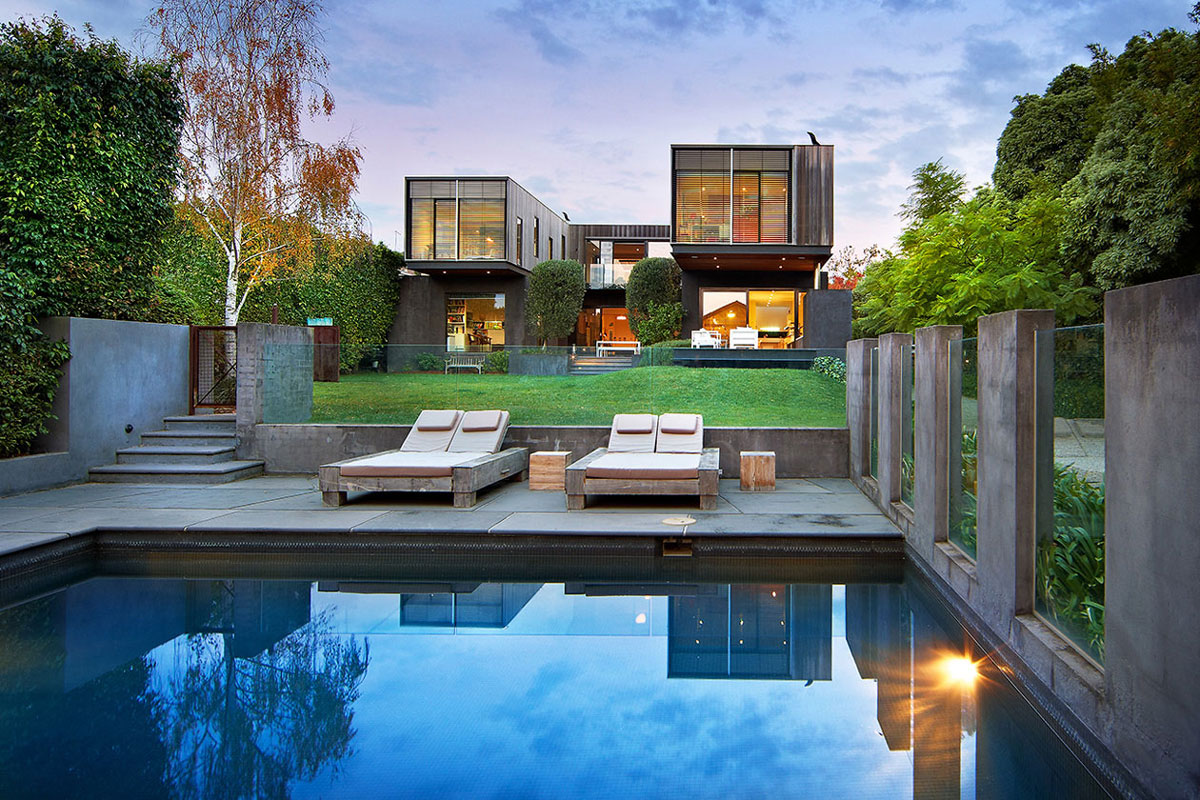 It’s been a trying year. The ‘real economy‘ is in the toilet, unemployment is high, and everyone is ready to hit ‘fast forward’ on 2020, pressing play only on a tropical Christmas 2025, featuring many Mai Tais, one infinity pool and zero hotel quarantine concerns.

That’s still some time away though. In the meantime, two things appear to be defying the crushing impact of COVID: stocks and real estate.

For a detailed breakdown of how the economy could come up to meet the market, look no further than a recent DMARGE chat with VFS Group investment manager James Whelan.

As for real estate, there’s just been some interesting news out of Melbourne, involving agents and vendors teaming up, after finding a loophole that enables them to sell homes even during Melbourne’s ban on private property inspections. 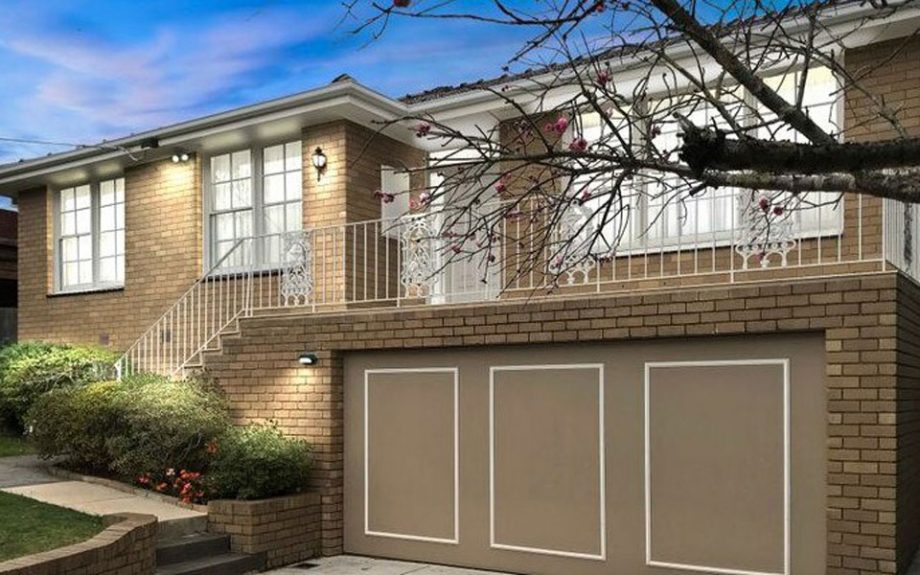 Balwyn North – a “lovely area with a solid reputation and high property prices” located 10km east of Melbourne’s CBD would in normal times be a fairly easy sell.

However, due to the ban on private property inspections, the vendors of this pad found themselves in a tricky situation, having bought another property and needing to sell this one.

They ended up taking the campaign photos themselves, with tips from the agent on how to make them look best. 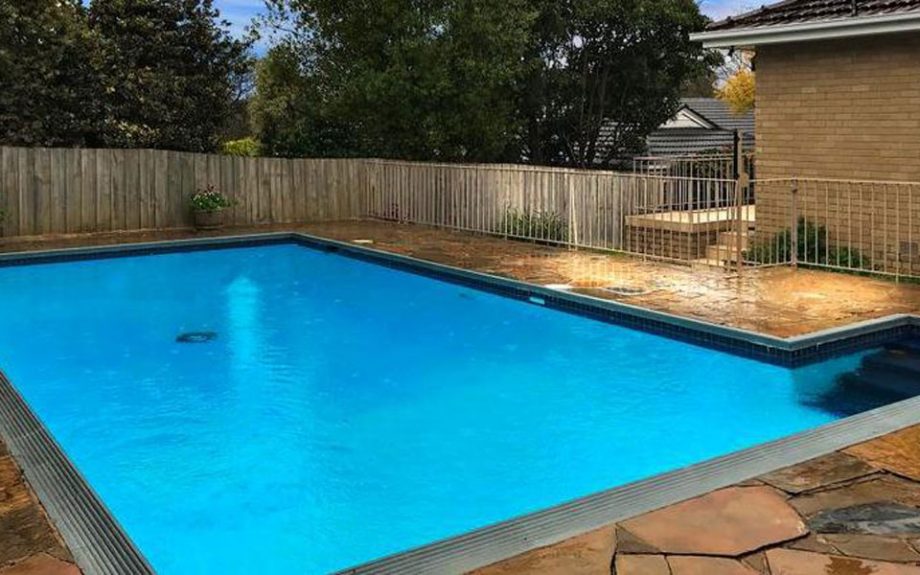 “Within the first day of launching the property online we got 12 emails from buyers inquiring about it,” Mr. Webb said, realestate.com.au reports.

“The agency sold another property this week for $1.1m, subject to finance, to buyers who had not set foot inside,” (realestate.com.au).

Mr Webb told realestate.com.au the vendors did a 27-minute virtual walk-through with the potential buyers.

“A small percentage of people are prepared to buy this way, because some don’t have a choice about moving… We are trying to be as creative as we can.”

In that way, contracts were adjusted to be “conditional upon a satisfactory inspection.” In other words: null and void if a buyer changed their mind after a physical inspection.

“We would make sure the purchaser had a good look at the property online, in photos and virtual tours, that they had their finances approved and had a genuine need to buy,” Mr Anile told realestate.com.au.

“We would then negotiate the price between the parties as usual, with the physical inspection occurring after contracts had been exchanged.”

It’s not just Melbourne that has seen unusual real estate happenings this year. Some of Sydney’s most desirable suburbs are reportedly in for a rude awakening and risque New York apartment listings suggest The Big Apple’s property market could be about to go putrid.

Maybe 2020 is your golden opportunity to buy property after all?