It should already be common sense. But just in case… 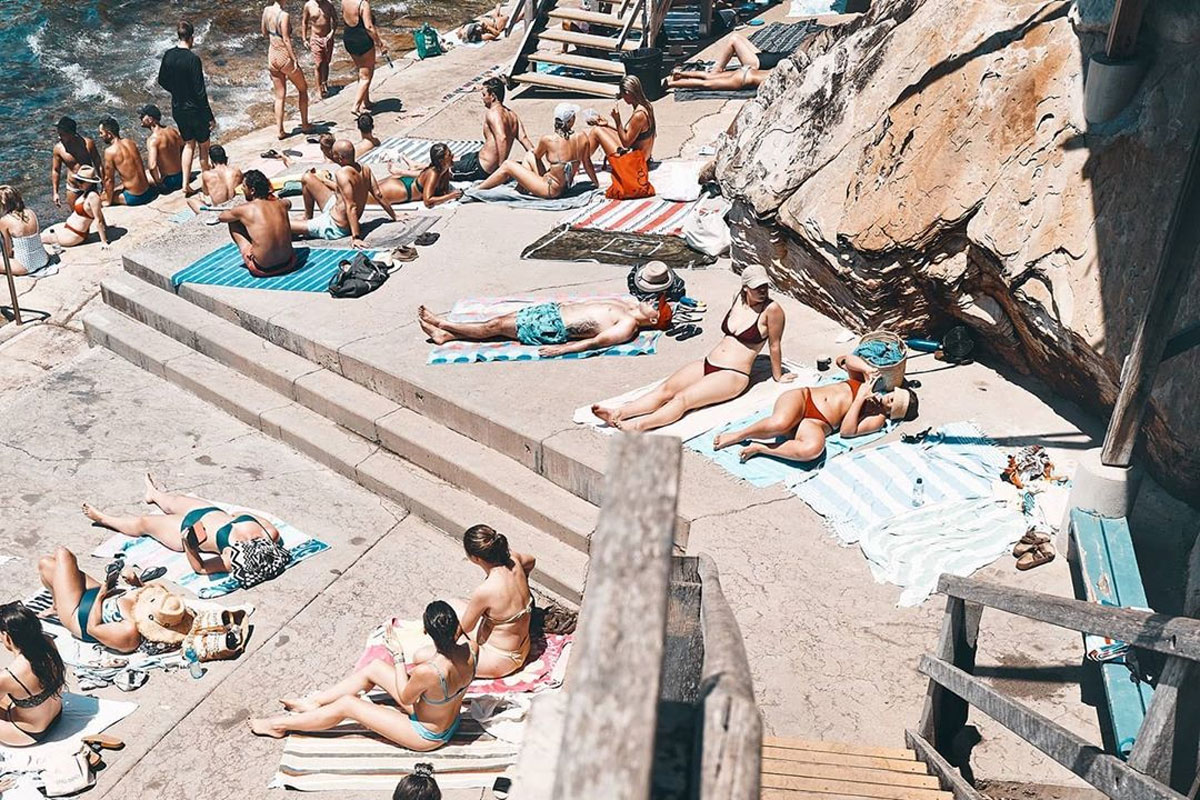 Cold brew is back on the menu at cafes. Jackets are being tossed to the back of cupboards. Warm weather is arriving and beaches are starting to fill.

Beyond blips of bad news here and there, NSW’s confirmed cases of coronavirus are relatively low and stable, too. However, in order to keep them that way as we slip into our swimmers and splash into summer, the NSW government today launched a COVID-19 summer safe plan.

The main rule is to keep a towel’s length from other beach goers (something which has been common sense all year). Another guideline is not to go to the beach at midday.

This comes after some local Sydney councils have discussed closing carparks and overly popular beaches (as was temporarily, strategically, done in March).

Spring has sprung. Beautiful morning, check the second photo for the magnificent sunrise. It’s crazy how a change in season brings way more people down the beach and definitely a lot more tempting a dip in the ocean. Water is chilly but definitely the best way of waking up! Enjoy your day my friends, it’s going to be 23 degrees at the highest.

Waverley Mayor Paula Masselos told the ABC, though life will be “different,” given we are in the middle of a pandemic, “Certainly I hope that we don’t have to close the beaches.”

“But if people don’t do the right thing, and the beach has become too crowded then we’ll have to look at how we manage those numbers because I don’t want a repeat of what happened back in March.”

NSW Premier Gladys Berejiklian has said she remains concerned about complacency as we enter a “high risk period” of warmer weather and school holidays.

“We know the disease is circulating,” Ms Berejiklian said at Manly on Monday morning, the Sydney Morning Herald reports.

On a brighter note, as summer beckons, the Minister for Planning and Public Spaces Rob Stokes said NSW is the perfect place to be marooned, the Sydney Morning Herald reports.

“The great news is we’re a vast state with incredible parklands, incredible beaches.”

“Avoid the middle of the day, spread the load out a bit more, there’s plenty of room for everybody.”

NSW Chief Health Officer Kerry Chant has also reportedly said being outside is better than staying indoors when it comes to preventing COVID-19 infections.

“Of course, if they’ve got close contact on beaches, it can transmit. But it’s certainly a less risk than perhaps if you’re in an indoor environment at home.”