The ‘spirit of Australia’ hangs in the balance. 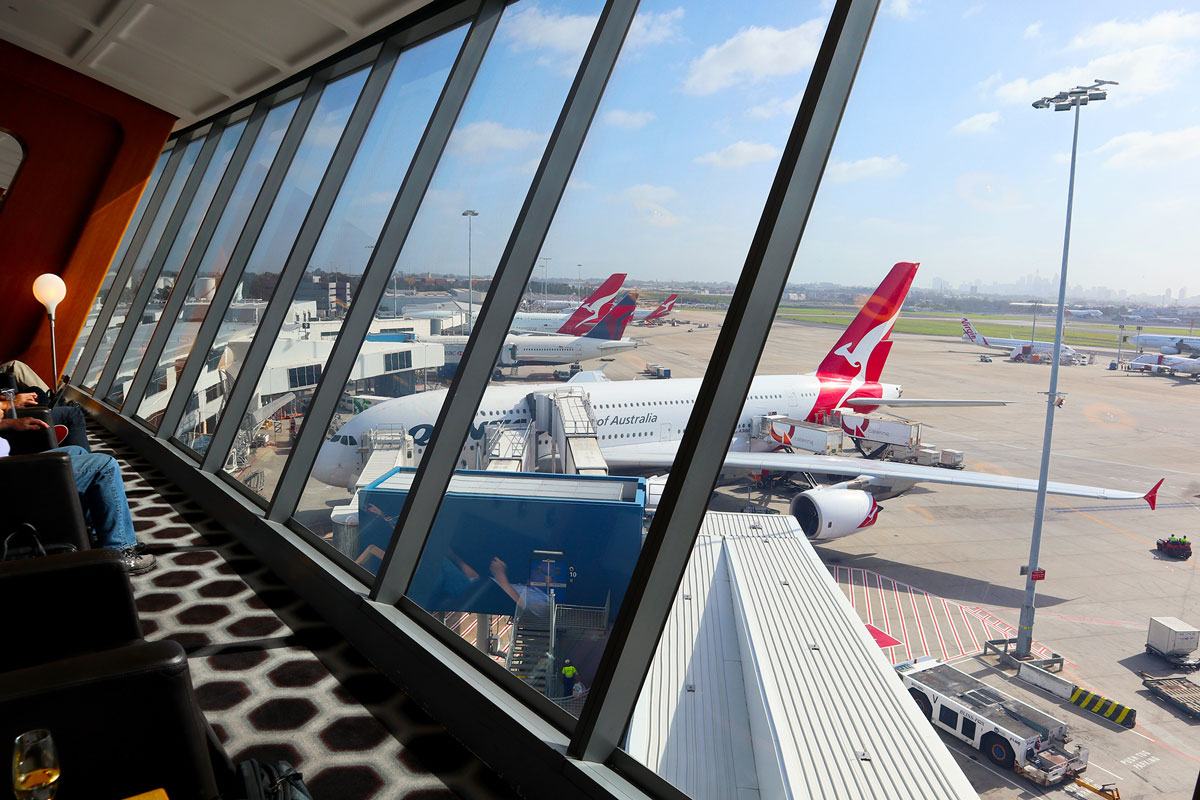 Does Qantas’ ‘spirit of Australia’ really exist? As Melbourne based author Christos Tsiolkas laid (uncomfortably) bare in his 2005 novel Dead Europe (as well as in a more recent piece in The Weekend Australian), most national ‘identities’ are founded on myriad truths, lies, mythologies and history, which we clutch (and, in the case of Europe, fetishize) like blankets.

Getting back to Qantas… Despite the conceptually flawed nature of ‘Modern Australia’, Qantas’ iconic “spirit of Australia” slogan has endured for 100 years (a milestone the airline celebrated in March).

But as Qantas, due to this year’s financial woes, considers moving its Sydney HQ to (among other places) Melbourne, could this slogan be under threat?

Various senators and outraged Twitter users have moaned about the taxpayer potentially picking up the bill for this Qantas downsize. But what no one is talking about is how such a change could affect the validity of Qantas’ “spirit of Australia” slogan.

Much like such cultural institutions as $2 Bunnings’ sausages, thongs and ocean swimming are integral to the overall ~Australian identity~, we’d argue Sydney as a home base is equally integral to the identity of The Flying Roo.

While most of us are aware of the subjective nature of the ‘spirit of Australia’ (something the Sydney Morning Herald took to task in 2017), we still use it as a touchpoint for what Qantas is.

And it’s oh so Sydney.

Don’t believe us? Think about it: if you had to associate salt and pepper squid, sweeping sunny views and business class passengers wearing activewear with one Australian city, where would it be?

Canberra is too boring, Melbourne too cool and Queensland too rural to really capture the stereotypical heart of modern Australia. If Qantas wants to remain relevant, by this rude logic, the city that has everything and nothing (Sydney) is the only place for Qantas to have its HQ.

That may soon change, however.

Qantas on Tuesday announced it would look for state government financial support to help it decide whether to move its HQ from Sydney’s Mascot and into smaller, cheaper pastures.

As reported by the Sydney Morning Herald on Wednesday, “Qantas said it would consider merging the Qantas and Jetstar headquarters, where 5000 and 1000 people work, respectively, in either Mascot, Melbourne, Brisbane or at the new Western Sydney Airport.”

This has caused considerable excitement among states who could look to receive it.

BREAKING NEWS: South Australia should immediately launch a comprehensive bid to lure @Qantas and @JetstarAirways’s HQ to Adelaide, amid news the carrier is considering relocation.

This is an incredible opportunity for SA to secure hundreds, if not thousands, of long-term jobs. pic.twitter.com/jKbki8SnHG

However, as The Sydney Morning Herald reports, the news has not been received well by everyone.

“Federal Trade and Tourism Minister Simon Birmingham has blasted Qantas’ move to start a bidding war between state governments over the location of its headquarters as a blatant appeal for corporate welfare.”

Senator Birmingham said on the radio on Wednesday the move to auction off its head office jobs was a “blatant attempt to extract taxpayer dollars from the states and territories.”

“This bidding war won’t create one extra job in Australia; it just shuffles jobs around Australia and certainly our focus federally is how we save jobs across the country and try to start to grow those numbers again.”

Senator Birmingham also warned it could spark a trend of businesses looking for government handouts.

“This has the potential to represent the worst of federalism and to spark a wave of corporate welfare-seeking by big business.”

A Qantas spokesman said, “We have to look right across our business for ways to be more efficient… Under those circumstances, it’s hard to see why state governments responding positively is a bad thing.”

“Victorian Premier Daniel Andrews has said his government would make a ‘very attractive’ offer to Qantas to keep Jetstar where it is,” the Sydney Morning Herald reports, “and attract Qantas’ head office and heavy maintenance work to the state, which is economically reeling from the effect of its ongoing COVID-19 lockdowns.”

NSW Treasurer Dominic Perrottet likewise has said the NSW government would offer “every assistance” to Qantas to keep as many jobs in the state as possible. Similarly, the Queensland government has pledged to fight to keep the 750 engineering jobs it is at risk of losing in Brisbane.

This is how #Qantas rolls:

1. Claims it doesn’t need a “bailout”
2. Trousers half a billion in #JobKeeper & more in assistance
3. Outsources 2500 jobs, forcing employees to bid back their own jobs on the cheap
4. TODAY: Asks State Govts for MORE public money to host their HQ

Various Australian Twitter users (and senators) have expressed their displeasure at the news too.

The biggest bluff of the week?

QANTAS pretending that Sydney hasn’t been the best capital in Australia to have your head office located.
Get in the bin Joyce. 😂@GladysB

So: is Qantas taking a leaf out of Amazon’s book (as one Twitter user claims), or is this a ‘fair play’ business move that makes sense for the whole of Australia? Watch this (air) space. The spirit of Australia hangs in the balance.