“We want to see local businesses, and the one million people in the tourism industry, get back to work.” 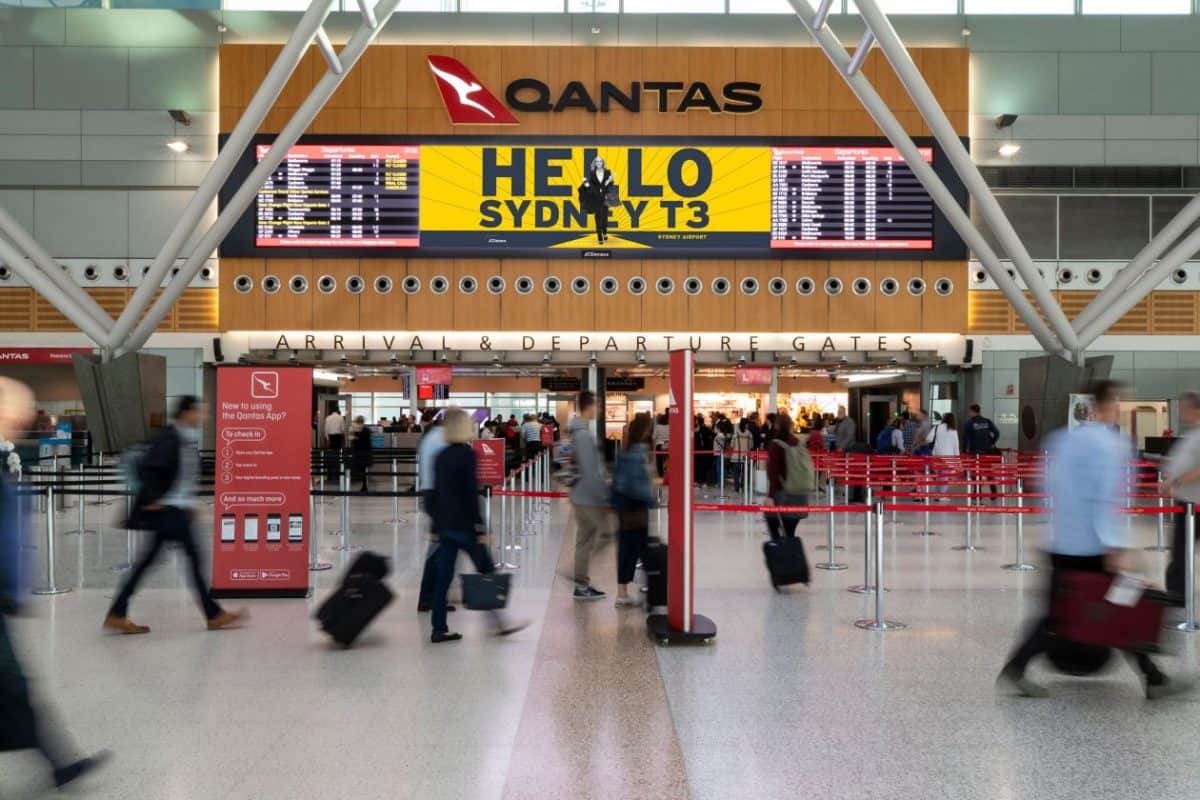 Forget Australia’s shuttered international borders; right now we can’t open up domestically. One take is this is a perfectly logical decision that will benefit us in the long run. Another take is that it is a political shambles, led by certain recalcitrant leaders, that just goes to show how hard creating travel corridors with other nations will be.

As Western Australia refuses to endanger its flatlining rate of confirmed cases and its status as the only Australian state not in a recession (as the ABC reports, it has opted not to join the rest of the country in opening state coronavirus borders by Christmas), Queensland’s state premiere is also playing hard ball on its border laws (anyone who comes from what Queensland considers to be a hotspot – i.e. the whole of NSW, ACT and Victoria – has to apply for an exemption to enter the state).

It’s not just private citizens being negatively affected: whatever your take on the wisdom of limiting interstate travel to the degree we are, the outcome is taking a serious toll on airlines.

Qantas’ full year results for the financial year 2020 show the airline is down 91 per cent on the financial year of 2019, and shows a statutory loss before tax of $2.7 billion and a $4 billion revenue impact from the COVID crisis in 2H20.

Much of this, clearly, is due to international travel restrictions. But safely opening domestic borders as soon as possible will help the airline recoup some of these losses moving forward – and is a key move that will aid Austrlia’s aviation industry, Qantas argues.

To that effect, Qantas has started surveying customers, encouraging them to share their thoughts and lend their support for safely restarting domestic travel as soon as safely possible.

In a “safely open our borders” plea, Qantas requests “decisions on domestic border closures”  be “risk-assessed against an agreed set of medical criteria and a shared definition of what constitutes a COVID hotspot.”

“While it might be a while before we can fly overseas again, we’re lucky there are so many amazing destinations right here in our own backyard. Not to mention friends and family we long to see again. But that can only happen if our domestic borders are opened.”

“There is huge pent up demand for domestic travel with Australians wanting to get away on holiday after being stuck at home. We want to see Australians reunite with loved ones after months of being separated. And we want to see local businesses, and the one million people in the tourism industry, get back to work.”

“The health response to this crisis is our most important priority.”

Qantas then provides customers with an information box in which those interested can register their support for safely restarting domestic travel.

“By completing this form you consent to Qantas… providing this information to your State or Federal MP by way of letter to campaign for the opening of Australia’s domestic borders, where it’s safe to do so.”

Australian business has been pushing hard to open state borders during coronavirus. In an open letter in August, “hundreds of tourism representatives, including Flight Centre Travel Group chief executive Graham Turner and Helloworld Travel executive director and chief executive Cinzia and Andrew Burnes, implored state political leaders to stop making ad hoc policy changes around border crossings, saying the uncertainty it was creating was having a devastating effect on the domestic tourism industry,” the ABC reports.

However, while they acknowledge “calls for a more nationally coherent approach… have merit,” “business groups pressuring politicians to reopen state borders quickly should not ignore the health and economic benefits of the coronavirus lockdowns, two leading economists say,” (ABC).

In other words: we don’t want political grandstanding, or borders to be shut any longer than neccessary, but we must take a science based approach when opening them – and take into account the social and economic costs of gettting things wrong, or opening prematurely.

What will happen next? Watch this (air) space.