“The irony is if I was invited to a wedding this weekend to attend with my wife and I wanted to dance with her there, then I wouldn’t be allowed to… But if we decided to go to a sex club and swap partners… that’s OK.” 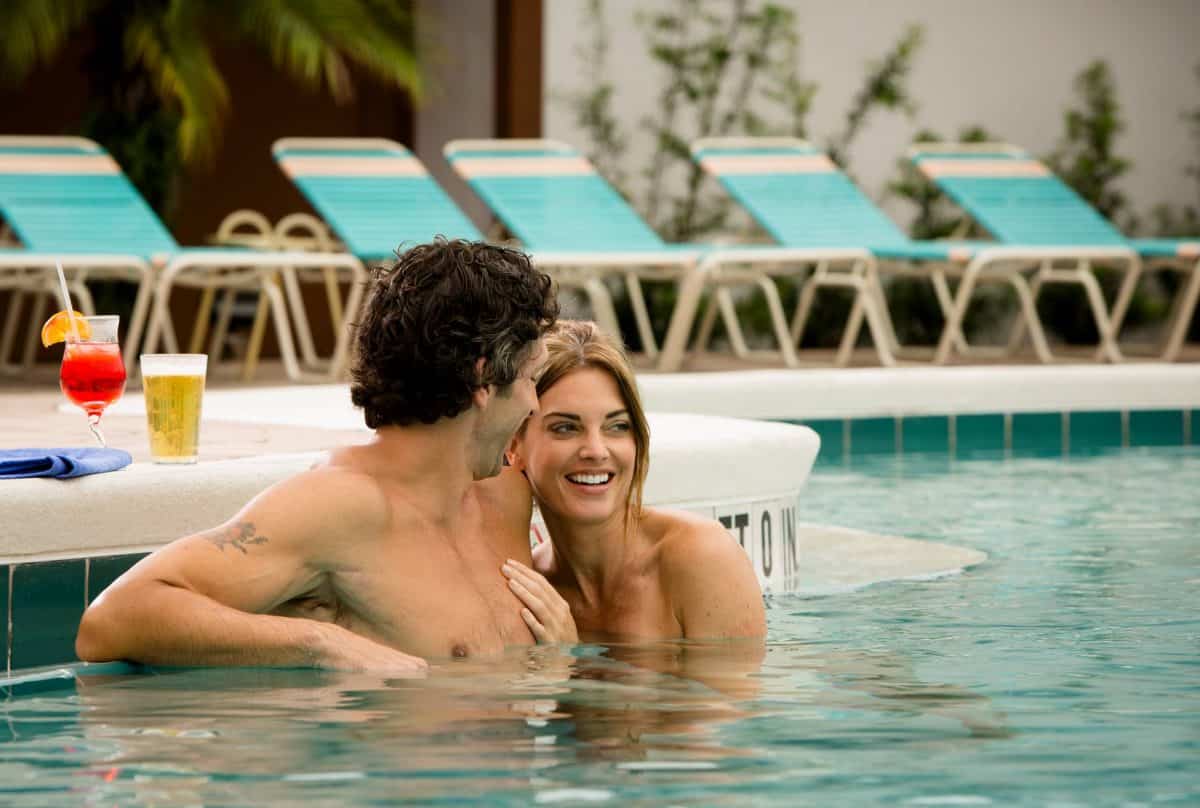 Think ‘swinging’ is rife with double standards? Put that question on hold; there’s a juicier one to squeeze: should group sex at approved swinger clubs and adult parties currently be allowed, while wedding guests are not allowed to dance in Queensland?

That’s the question a member of the Gold Coast entertainment industry recently posed, telling the ABC that certain COVID-19 regulations should be reviewed.

“We have had so many bookings cancelled because of the dancing rules,” wedding entertainer Nik Edser told the ABC.

“The irony is if I was invited to a wedding this weekend to attend with my wife and I wanted to dance with her there, then I wouldn’t be allowed to,” he said.

“But if we decided to go to a sex club and swap partners with some people who we don’t know where they’re from or who they really are, that’s OK.”

“The State Government’s COVID Safe Industry Plan for Sex on Premises Venues and Adult Parties considers such events as ‘high risk’ and outlines mitigation strategies, such as record keeping and compliance with contact tracing,” ABC reports. They are, however, not banned.

“Meanwhile, gatherings at homes or public spaces have been restricted to 10 people in Greater Brisbane and the Gold Coast, and 30 people elsewhere.”

In other words: the swingers are not so much exploiting a legal loophole as taking advantage of arguably unfair legislation.

Mr Edser initially took the no dancing rule “on the chin.” He now believes, however, given Queensland’s low case numbers, it should “be lightened up.”

He also doesn’t advocate for swingers’ parties to be shut down.

“They’re business owners just like us and they want to continue making their money and they’re entitled to do that. I don’t want to see this turn into them getting shutdown, hurting another business.”

With JobKeeper payments due to end in March 2021 and wedding bookings usually made at least six months in advance, Mr. Edser told the ABC “now is a really critical time” for the Getting Hitched industry.

“Once the restrictions on dancing are lifted, six months after that date is when I feel we’re going to be starting to come back again.”

Mr Edser claims to have collected more than 300 signatures in an online petition to State Parliament.