Reducing stress might just be more important than reducing calories. 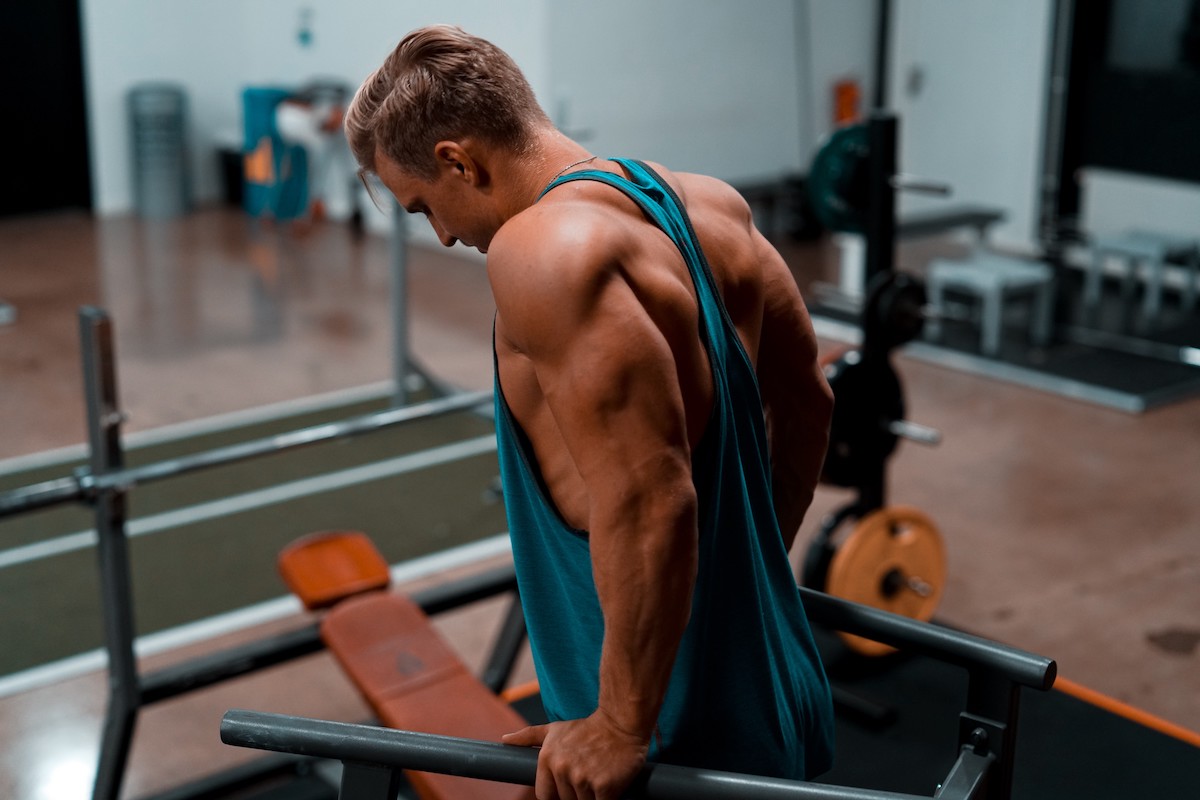 If someone invented a pill that guaranteed weight loss, you can bet that overnight they’d become more wealthy than Jeff Bezos and Bill Gates combined.

Sadly for some, such a weight loss ‘silver bullet’ is yet to materialise, so we’re stuck with doing things the hard way. And ‘hard’ is the operative word: weight loss isn’t easy, nor is figuring out what the right things to do are in order to optimise weight loss. Exercises, diets, supplements, meditation, medical treatments… There’s just so much out there, and so much conflicting information.

Max Lugavere, a nutritionist and health coach well-known for his love of upsetting the fitness industries’ sacred cows, just shared his take on weight loss – specifically, what factors he suggests affects fat loss most. His biggest takeaway? That stress can be just as much of a factor in preventing fat loss as one’s exercise regime or nutritional intake.

“Stress can significantly impact your ability to maintain a healthy weight. It can also prevent you from losing weight. Whether it’s the result of high levels of the stress hormone cortisol, unhealthy stress-induced behaviours, or a combination of the two, the link between stress and weight gain is glaring,” according to Verywell Mind.

Being stressed has two major impacts on weight loss. For argument’s sake, let’s break it down into biological and emotional impacts.

First of all, when you’re stressed, your body produces more cortisol as part of your ‘fight or flight response’. Cortisol is a hormone secreted by the adrenal glands and is responsible for things like regulating blood pressure, metabolising glucose, insulin release and immune function, among other things. High cortisol levels can cause hyperglycemia, increased abdominal fat (which is particularly hard to lose), higher blood pressure, and decreases muscle tissue and bone density among other factors.

The other major hormone released when you’re in ‘fight or flight’ mode is adrenaline. When your adrenaline high wears off, cortisol makes your body crave energy, so you’re more likely to seek out sugary or fatty foods for that quick hit of energy: that’s why ‘stress eating’ is such a thing. The nasty domino effect doesn’t stop there: if you’re stressed, you also probably don’t have the mental capacity to cook for yourself or seek out healthy options. If you’re time- and headspace-poor, you’re more likely to reach for fast foods. You’re also less likely to want to work out, or stick to a diet, you might be sleeping less and drinking less water, and so on.

Me: I’m sad, what should I do?
Stomach: I have an idea

Not only does stress literally make you gain weight, but it also makes you less likely to partake in the sorts of healthy activities that would also prevent fat gain. It goes to show that fat loss isn’t a zero-sum game; it’s not just a purely physical thing. That’s why it’s so valuable that Lugavere’s shining a light on all the different levers of fat loss.

“Hopefully [this is] more useful than ‘count your calories’,” Lugavere cheekily posted.

“When it comes to reducing adiposity, empower yourself with levers that make the task easier than just ‘eating less’! Maybe it’ll even become effortless.”

“None of the levers [I have] presented are magic,” Lugavere warns.

“They are tools, [but] potent ones at that. For example, staying hydrated keeps your metabolism humming and doesn’t make you think you’re hungry when you’re not, and eating high-quality protein from sources like chicken or beef keeps you satiated and nourishes your muscles which burn calories just by existing.”

“With so much dogma, territoriality, and zealotry in the fitness space, I just want to cut through the noise to provide these basics, so that you can feel out what works for you and what doesn’t. Make sense?”