Saucy, without the sauce. 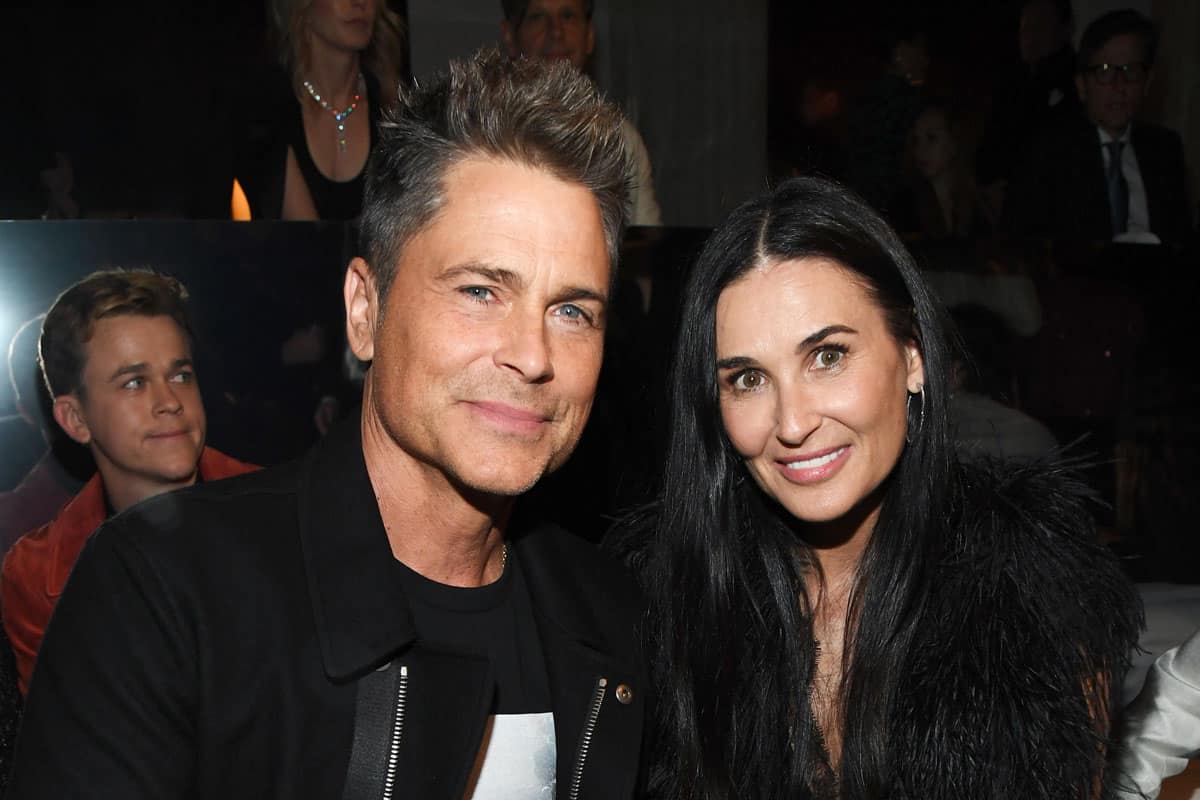 While some male celebrities seem to be withering in front of our eyes (like Mickey Rourke or Nico Rosberg), Rob Lowe just defies the passage of time. The 56-year-old actor, producer, and director simply doesn’t age.

The former member of the ‘Brat Pack’ – a loose group of actors who frequently appeared together in the 80s, such as Charlie Sheen, Emilio Estevez, Demi Moore, James Spader and Robert Downey Jr., known for their hard-partying ways – Lowe these days is known more for his clean living and family image than the debauched antics he and other Brat Pack members got up to before the turn of the century.

Many Brat Pack alumni have derailed their lives through drugs and alcohol – Lowe himself was also caught up in a sex tape scandal. But unlike some of his colleagues, Lowe really turned things around, recently celebrating 25 years sober – a milestone that perhaps holds the secret to Lowe’s youthful longevity.

On top of celebrating 25 years alcohol-free, 2020 also marks 30 years drug-free for Lowe. Earlier in May he posted a heartfelt message to Instagram, celebrating his sobriety and encouraging others to follow suit:

“30 years ago today, I found a sober life of true happiness and fulfilment. I am filled with gratitude on this anniversary. From a treatment centre in Arizona to a bomb shelter in Israel, I have come to know many extraordinary people, and the fellowship of recovery has changed my life and given me gifts beyond my selfish imaginings. If you or someone you love is struggling with any kind of addiction, there is hope! Love to you all.”

While here at DMARGE we’re partial to a drink or two, it’s hard to deny how well clean living has worked out for Rob Lowe. Other similarly youthful men who’ve sworn off the sauce include Brad Pitt, Samuel L. Jackson, Bradley Cooper, Jim Carrey and Zac Efron. Maybe there’s something to this alcohol-free stuff after all.

Lowe’s positive message of sobriety comes at a particularly pertinent time: Australians are drinking alcohol more frequently during the COVID-19 crisis than before, a new report from the Australian National University details. While the temptation to lay into a few Negronis during lockdown is hard to resist, we might want to consider slowing our drinking down a bit (or bringing it to a stop entirely) if we want to stay looking young like Rob Lowe. Alcohol’s a preservative, but not in that way…

Lowe directs and stars in the procedural drama 9-1-1: Lone Star, which has recently made its way to Australian TV. Check out the stunts he pulls on that show if you doubt our claims of his youthfulness.