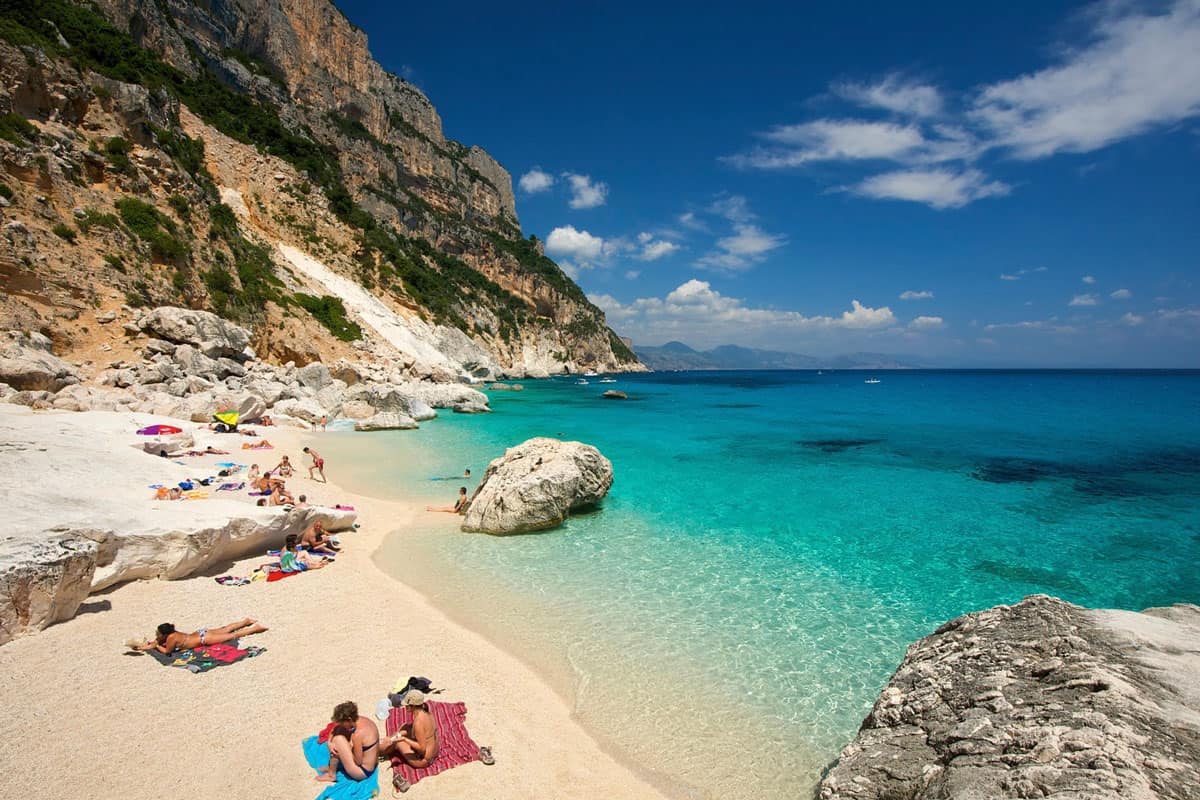 As one French tourist on holiday in Italy recently discovered, in Sardinia, one particular – and rather odd – offence could see you slapped with a $1,622 fine.

“A French tourist has been ordered to pay a €1,000 (AU $1,622) fine after attempting to fly out of Sardinia with more than four pounds of local sand in his luggage,” CNN Travel reports.

“The unnamed man was apprehended at Cagliari Elmas Airport on September 1 after he was found in possession of a bottle containing 4.4 pounds of sand.”

Sardinia’s scrunchy stuff has been protected by regional law since 2017. Tourists could even technically face jail time for removing it from local beaches.

A spokesman for the Italian island’s Forest Rangers told CNN Travel: “The bottle was confiscated and is in now in our operating room… At the end of the year we usually have many bottles of sand accumulated.”

All this tourist will be taking home, however, is a punch to the wallet.

This comes amid an ongoing battle between the Italian Government – which depends on tourists for about 15% of the country’s GDP – and badly behaved visitors who are testing locals’ patience everywhere from Venice to Rome.