“A pure energy boost different to what I, as a coffee drinker for a good ten years, have ever experienced before.” 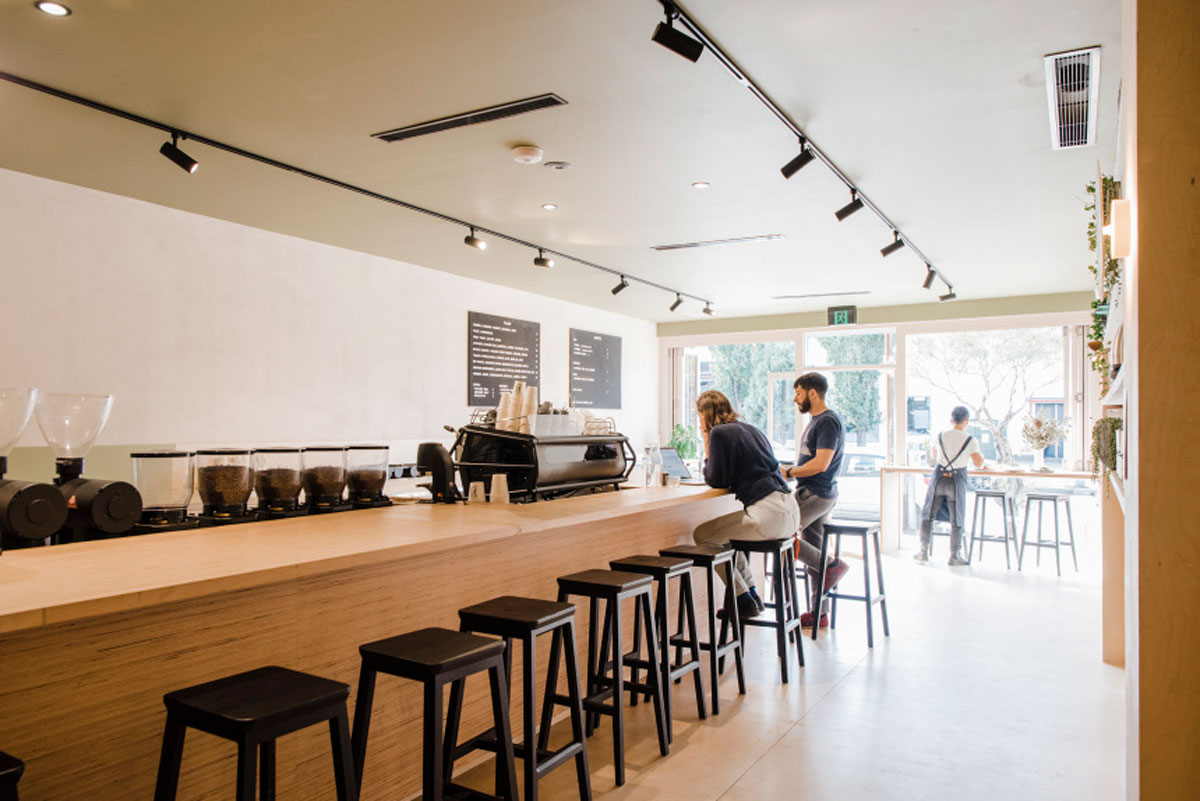 After 10 years of sneering at decorative saucepans, wooden chopping boards, artisanal pickle shops and everything they represent, I have become everything I ever despised… And it tastes divine.

I’m now a coffee snob and it’s all thanks to ONA Sydney.

ONA Sydney is a cafe in Marrickville – an inner-west Sydney suburb and a kind of Australian ‘suburban Brooklyn.’

I went there to drink a cup of some of Sydney’s most expensive coffee (there were reports of an even more expensive – $192 – brew in Mona Vale in 2017, but as far as I’m aware this was a temporary thing).

Anyway: I parked around the corner from ONA Coffee, and walked to the café. On my way, I passed a guy wearing Doc Martens, a bottle shop, and a couple more fairly innocuous-looking cafés.

So far so Marrickville.

I then arrived at ONA Sydney – one of Bosnian-born immigrant Sasa Sestic’s various cult coffee houses, which are dotted all around Australia.

Sestic’s philosophy is to think of coffee like wine. This makes more sense than you’d think. After all: we all have far more opportunity to become coffee connoisseurs than wine ones, with most people drinking java on a daily basis.

And yet most people cringe at the thought of spending more than $4 on a coffee.

Suffice to say: the world of vacuum-sealed, frozen, premium-reserve coffee beans, cultivated in famous regions around the world, and featuring various types or sub-species, is so similar to the world of wine it scarcely needs pointing out.

In line with this, ONA is more like a vino bar than a cafe; down its guts is a plywood coffee bar replete with stools, striking black San Remo coffee machines, coffee bean dispensers and Hario V60 coffee makers. Out the back is a barista training room.

As I sat down there was – within seconds – a glass of water ready and waiting.

I visited on a weekday and saw customers coming in, getting their fix; having a chat. It’s not quite the shoot and boot experience you might see in Europe, but it’s also not the lingering experience of a Starbucks.

The barista told me midweek “most people come in knowing what they want.” Either that or they “share filters” if they want to try some premium brews.

This particular Marrickville café is touted as a pillar of the community, loved by coffee nerds, and refuses to serve lattes, cappuccinos or flat whites.

“Milk-based coffees are all served in one style, similar to a cappuccino without the extra froth and chocolate,” SBS reports.

Having been there for myself, I can confirm this is the case.

I can also confirm the price for a cup varies significantly. Despite ONA’s reputation for outlandish prices, I was pleasantly surprised to find my warm up drink (a Piccolo) only cost $4. This is more or less what you’d pay in any upmarket Sydney café.

RELATED: The Difference Between $1 Coffee & $20 Coffee, According To An Australian Barista Champion

This ‘normal pricing’ option may also help counteract the alleged ‘Sydneysider outrage’ at being asked to pay up to $16 for a coffee, when ONA first opened in Marrickville.

Owner Sasa Sestic responded at the time: “They are niche coffees that take hours to get to. People try it for the curiosity” and visiting in 2020 I can attest my interest was indeed piqued; I soon found myself scanning the barcode on the bar in front of me, and browsing through the ‘reserve’ coffee menu.

I had previously only ever ordered espresso to test my tolerance for bitterness, and to feel cool. There must be something in the mountains of Volcan, Panama, though, because I could drink one of these every day.

Not even a shudder.

The blurb on ONA’s website says: “This exceptional coffee captures the best of the geisha varietal and the terroir of Finca Deborah. Look for notes of yellow peach and white grape, accompanied by a sweet lemonade quality, sparkling acidity and intense jasmine florality.”

All I noticed was a perfectly balanced espresso. It also, unlike some of the other pungent coffee experiences I’ve had, gave me a boost of energy which lasted all day, rather than heart palpitations for 10 minutes then a headache.

I also learned you are supposed to stir an espresso before sipping it (as the barista kindly pointed out).

So: what’s the key to creating a laughably expensive coffee that people will order? 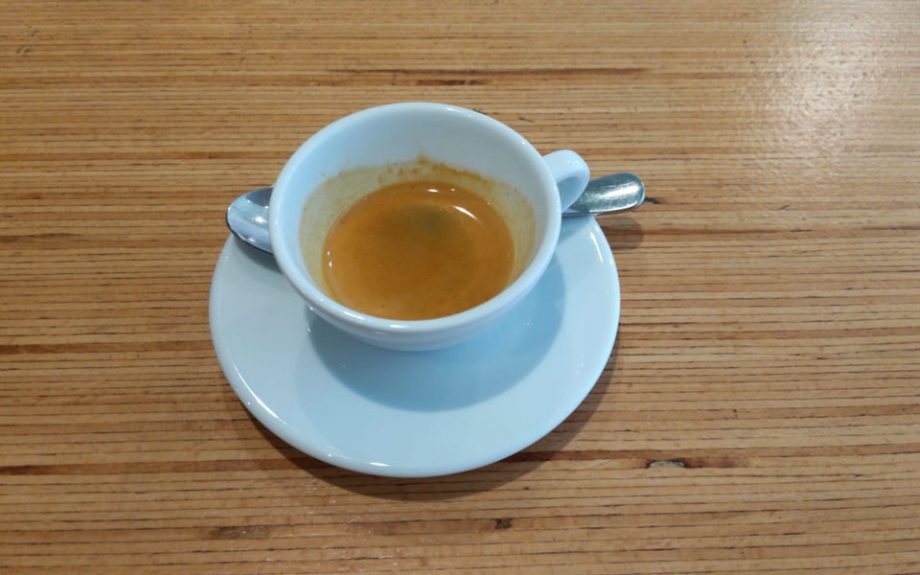 Think this is an espresso like any other? Think again.

Firstly: rare, high-quality ingredients. Second: a skilled barista (as the staff at ONA told me, high-quality reserve coffees like my Vivid are, “No more difficult to make, but hard to make excellently”).

Third, in order to attain consistency, you need frozen beans.

As Head Barista and Manager of ONA Coffee Marrickville, Isaac Kim, once explained, “Frozen coffee is more brittle so it shatters when ground, giving us a more even distribution of grind sizes. This means we can easily focus our extractions on the distinctive flavours that make each coffee unique.”

“By freezing our doses, we can preserve a coffee at its peak when the rate of carbon dioxide release has slowed down from the roasted beans.”

“So a customer can walk in and enjoy a coffee that was roasted a year ago, but tastes like it was roasted two weeks ago.”

As for my Vivid brew, I was told it was made from the sort of bean that would be “in the world barista championships.”

The million-dollar question, however, is whether I would order it again.

Of course, I wouldn’t pay that much for a coffee more than once a year.

But the taste, and the pure energy I felt all day after drinking it (different to what I, as a coffee drinker for a good ten years, have ever experienced before), would tempt me into one day paying for it again.

I also wouldn’t hesitate to recommend it to an overseas visitor, or coffee-lover seeking an experience (see the full summer menu here).