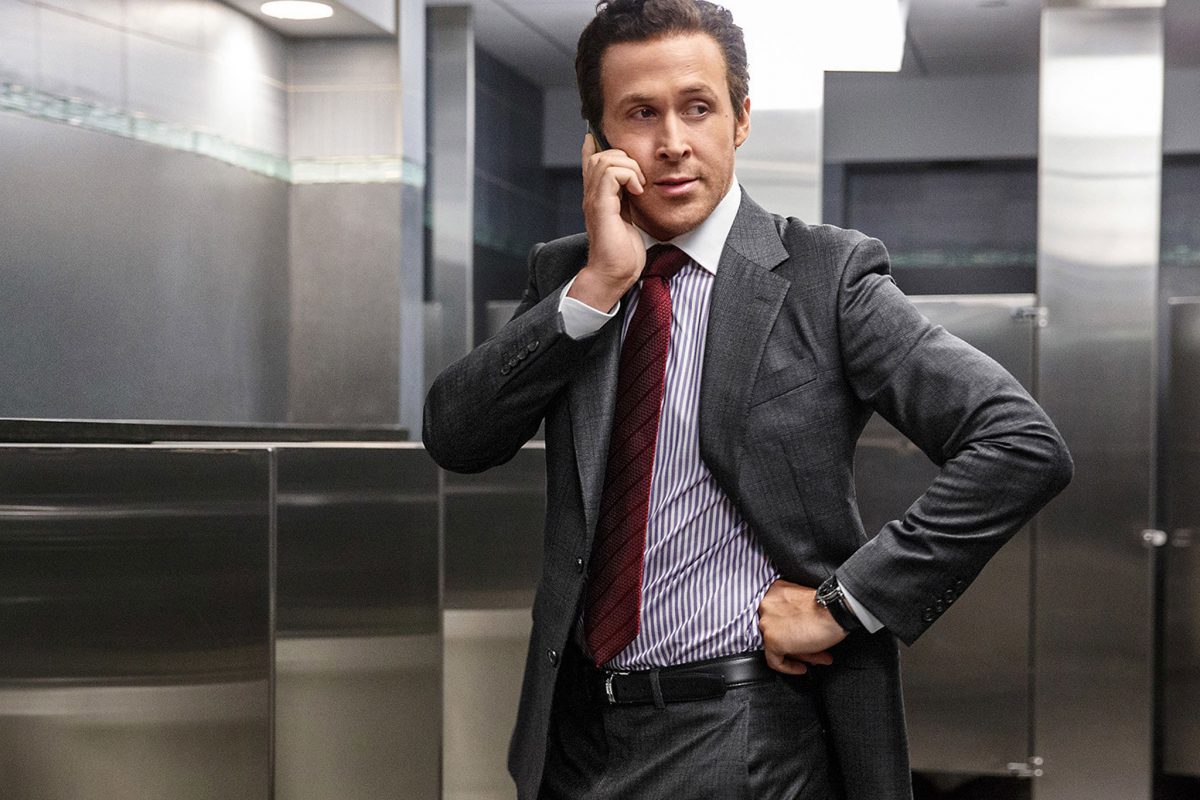 This hellish year has sprouted a culture of indulgence and absolution (what’s a third glass of wine when the world is enduring plagues of biblical proportion?). But Wall Street’s fund managers may never forgive 2020 for one thing: forcing them to take Twitters’s army of amateur traders seriously.

The warning signs have been there for some time – the movement bubbling. Iconic moments? How about June the 9th – the day Bar Stool Sports Founder, rookie day trading enthusiast and spearhead of the ‘pandemic day trading in lieu of sports betting movement’ (with a net worth of 120 million to play with) Dave Portnoy went viral for saying: “I’m sure Warren Buffett is a great guy but when it comes to stocks he’s washed up. I’m the captain now.”

I’m sure Warren Buffett is a great guy but when it comes to stocks he’s washed up. I’m the captain now. #DDTG pic.twitter.com/WqMR89c7kt

Fast forward to now and although sports (and the associated betting opportunities) are back, Portnoy and his followers, having been part of one of the greatest rallies in history, have sowed confusion as to what degree retail interest has become a self-fulfilling prophecy.

Whether it’s currently a bubble waiting to pop, or whether the economy will simply come up to meet the market, we’ll leave the experts to debate.

The success of individuals like Portnoy, however, regardless of whether you think their bragging is hilarious or irresponsible, has unarguably been followed by a surge of rookie retail (individual) interest in the market.

Bloomberg reports that retail trading, exported from the US, is now going global: “In the U.K, tax-free savings account openings at Interactive Investor jumped 238% for investors between 25 and 34 years of age in April and May. In India, newly minted day traders are crowing after falling in love with stocks that trade below 7 U.S. cents apiece and riding most of them straight up.”

“Small-time investors in Moscow bought almost twice as many Russian shares in June than in April. In Malaysia, individual buyers are at least partially behind giant rallies in medical glove makers – one gained more than 1,600% this year. In Japan, tiny investors boosted an obscure biotech venture with seven straight years of losses by almost 11-fold on optimism for an unproven coronavirus treatment.”

The trend is spreading to Australia too, with the recent launch of new apps like Superhero (Australia’s answer to Robinhood) suggesting the craze could just be beginning.

“The founders of buy now, pay later juggernauts Zip and Afterpay are among the backers of a new low-cost Australian share trading platform that hopes to capitalise on the rush among young investors into the stock market,” the Australian Financial Review reports.

Superhero aims to challenge the likes of SelfWealth and CommSec – share trading applications which have experienced enormous growth in trading volumes of late.

This day trading phenomenon – the hyped up nature of which is often derided (mostly for good reason) by more serious traders – is now having more of an effect on markets than the Wall Street professionals might have – even just one year ago – imagined.

Some argue it’s a mere blip. To a degree they are right: as Mathew Cassidy, Managing Director at Partners Wealth Group, told DMARGE earlier this year, these retail buyers’ behaviour is unlikely to affect the market long term: “the market is sustained by really substantial flows.”

However, en masse, it seems, day traders are a force Wall Street investors now need to take into account.

As Bloomberg reported on Tuesday: “With the sway of stay-at-home traders growing and starting to eclipse other influences on equities, figuring out who is doing what among amateur stock dabblers has become a critical mission for big investors.”

“They’re canvassing Reddit threads like r/wallstreetbets and picks at retail brokerages, plugging data into programs and trying to gain an edge.”

“When you see episodes in the market, heavy bouts of buying or selling, it’s important to know where they’re coming from and why,” Quincy Krosby, chief market strategist at Prudential Financial Inc., who admits she checks sites like Twitter.com often to gauge retail trends, told Bloomberg.

“Ultimately, retail investors have an effect on the market.”

They now account for 20% of equity trading, according to an analysis by Bloomberg Intelligence’s Larry Tabb, “making them the second-largest group of investors in the market,” (Bloomberg).

On that note: Chris Murphy, Susquehanna International Group’s co-head of derivatives strategy told Bloomberg that amid significantly higher options volume generally, one lot trades – smaller ones often done by retail clients – have more than doubled to 12% of total options volume in 2020.

“In terms of how important is that flow? It’s twice as important. It’s significantly more important,” Murphy told Bloomberg.

So, has the wolf become the hunted? Not quite. In fact, the big players on Wall Street are probably just using this as another way to get ahead of the game – as much as it may pain some of them to acknowledge the presence of ‘Twitter amateurs’.

As Benn Eifert, chief investment officer of hedge fund QVR Advisors said in an interview on Bloomberg’s Odd Lots podcast: “You better believe that the most sophisticated options players in the world – the Susquehannas and Citadel Securities – are extremely focused on this flow and predicting it in real-time.”