The worst airport security mistake a passenger can make? We’ll leave the decision in your eyes. 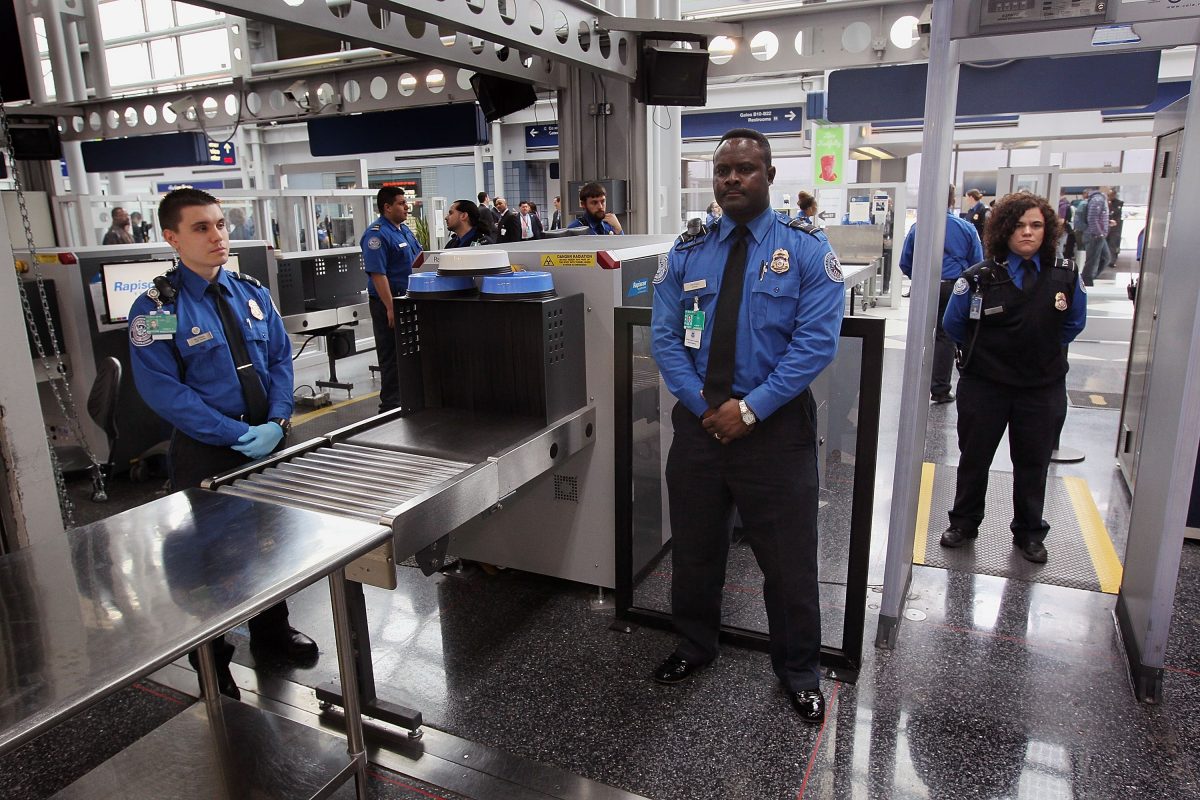 There’s a fine line between an overzealous security guard and an innocent employee just trying to do their job (one might confiscate your wine ‘to quaff later’, while the other may simply be doing their due diligence).

As DMARGE has reported previously, there are a number of airport security red flags that make it more likely your pre-flight ~relax~ will be delayed by a pair of latex gloves (think: buying your ticket last minute, having a beard, your laptop being dead, criticising the screening machines and sweating excessively).

One man has recently been bounced around the internet, however, for an airport security sin that floats above the rest. Presumably his first time flying, the man can be seen obliviously trying to walk straight through airport security, being told to go around and go through the metal detector, misunderstanding, walking back around and putting himself through the luggage x-ray machine.

An easy mistake to make? Hardly.

The video was recently posted by Instagram account @aviation._.world, where it has now been viewed 866,602 times (at the time of writing). The video was posted with the caption: “The first plane trip we never forget, right?”.

Though the original video may have been around for some time, this latest round of viral success shows airport security faux pas, due to their relatable nature (we’ve all been there, even if we haven’t made this exact error), will always attract interest.

Commenters pointed out the health hazards of this bizarre airport security faux pas: “This guy is toast, those xrays exceed safety levels for humans.”

“Please do not leave baggage unnattended.”

This is not the first time passengers have been outed online for misbehaving (or making mistakes). The account @aviacao.total consistently posts clips of strange airport and in air behaviour (from irate passengers giving airline staff hell to jets getting rather close to people at the beach).

A woman also made headlines earlier this month for hopping out the emergency exit of a UIA jet to take some sun on the wing, during an on-tarmac delay.

As CNN Travel reported on September the 4th, “A minute-long video has emerged of the woman, dressed in a white top and light pink trousers, hanging out on the wing in front of stunned onlookers at Boryspil International Airport in Kiev, before being summoned back on board by the airplane’s crew.”

She was subsequently fined and banned from all future UIA flights.

As DMARGE has previously reported, numerous actions can cause havoc on (or around) a plane. From passengers showing off their guns mid flight to screaming hysterically because their nuts were served in a packet rather than on a plate (true story), you always think you’ve seen it all.

However, as the aforementioned airport security video shows, the depths of human ingenuity (and capacity for error) has no limit…