The writing is on the wall… 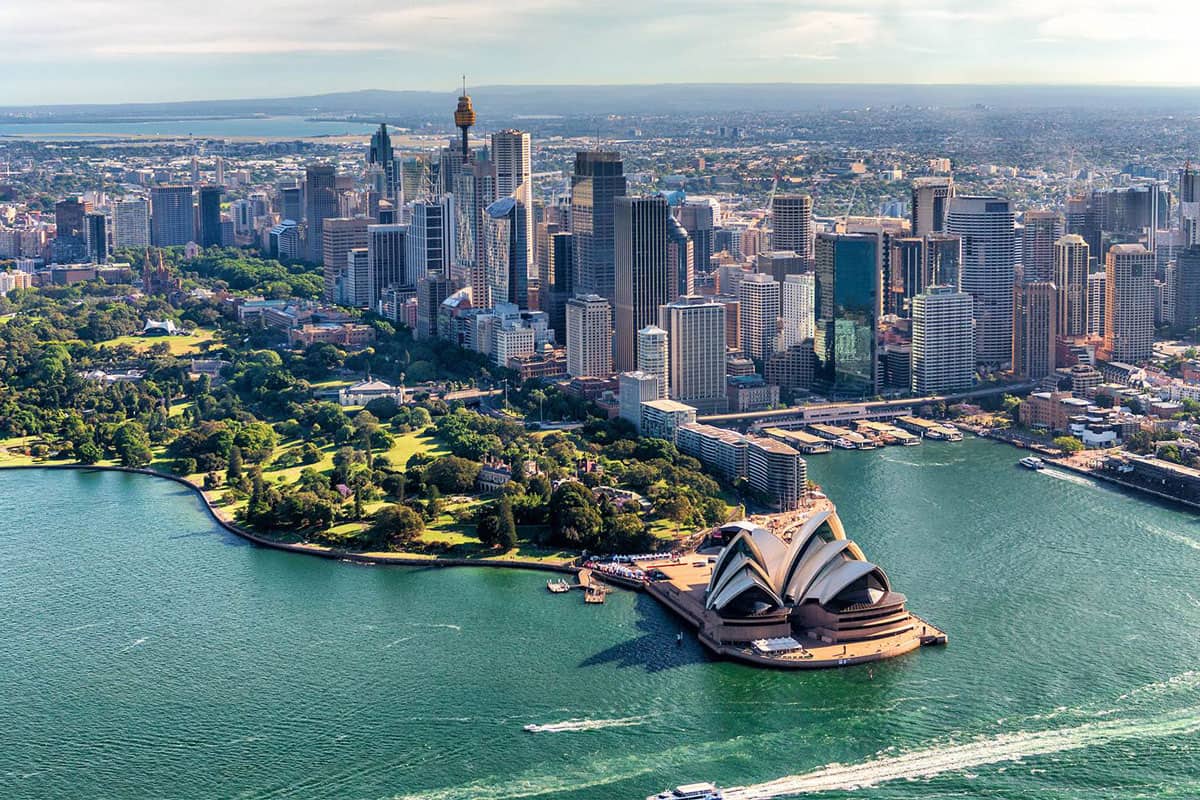 If Australia’s current fiscal situation is “catholicism without hell” then next year could be “trial by fire.”

This news comes as creditors warn Jobkeeper – as well as other financial breaks Australian businesses are currently receiving – may prove costly if not turned off quick enough.

Of course, these initiatives have proven crucial in keeping the economy afloat (we would never have seen such an ASX rally otherwise). But a fallout is imminent if and when they end, AMP Financial Advisor, Andrew Heaven has told DMARGE.

“JobKeeper has been an essential lifeline for local businesses during the current economic crisis created by COVID-19,” Mr. Heaven told DMARGE in July. “It has allowed businesses to keep staff on and by virtue of that, helped pump life back into the economy.”

Alongside this, as we chart our course out of 2020, we are going to see much upheaval. We’ve already seen the ‘work from home‘ digital revolution (or at least people’s willingness to embrace it) fast-forwarded 10 years. That’s just the beginning of the shaking of the tree.

We’re currently living in an economy where a number of ‘doomed to fail’ businesses are being artificially propped up by fiscal initiatives.

Specifically, Australian businesses are being allowed to operate while insolvent until September the 2nd under special pandemic provisions.

Australian creditor bodies like CreditorWatch say it’s time to let them gradually expire, else “there will almost certainly be a deluge of insolvencies when the moratorium ends, prompting a catastrophic decline in business confidence and derailing any opportunity for near-term economic recovery.”

“By reintroducing insolvencies, bad businesses can be weeded out as they emerge… without risking more widespread collapse of businesses, confidence, and the recovery effort,” Business Insider reports.

It’s not as simple as leaving businesses out to dry. As Business Insider reports, only around half of CreditorWatch and AICM members reject the idea of extending the “safe harbour” measures.

One alternative is to introduce even more targeted measures (while letting the older ones fall by the wayside), which enable good businesses, which would be flourishing were it not for the current crisis, to survive (or to seek help or closure in a dignified way).

One idea that has been floated is vouchers of up to $5,000 for small business owners under significant stress to seek financial advice.

Another is small business’ right to freeze debts and bills for three months or more.

Another reason we shouldn’t be too quick to turn off the life support for some of these ‘zombie companies’ is that this is no normal bankruptcy situation.

As Mathew Cassidy, Managing Director at Partners Wealth Group told DMARGE, “we’ve never seen a 7-8 day trading period where the stock market’s come off to the extent it has [during the original 2020 crash].”

“We’ve never [even]  in our parents’ lifetimes seen an economic situation where revenue has just fallen off a cliff like this.”

“In the past we’ve seen economic issues where assets have temporarily been impacted and most people have been ok because they’ve had the revenue to keep it. But this is the most historic event where revenue has dried up for a lot of people.”

While no one has a crystal ball for Canberra’s future moves, Investment Manager at VFS Group in Sydney James Whelan has told DMARGE it’s entirely possible the government will just keep reaching into its pockets until the economy comes up to meet the market.

Only time (and luxury watch sales) will tell.