Why Apple’s ‘Dumbest Move Ever’ Could Also Be Their Smartest 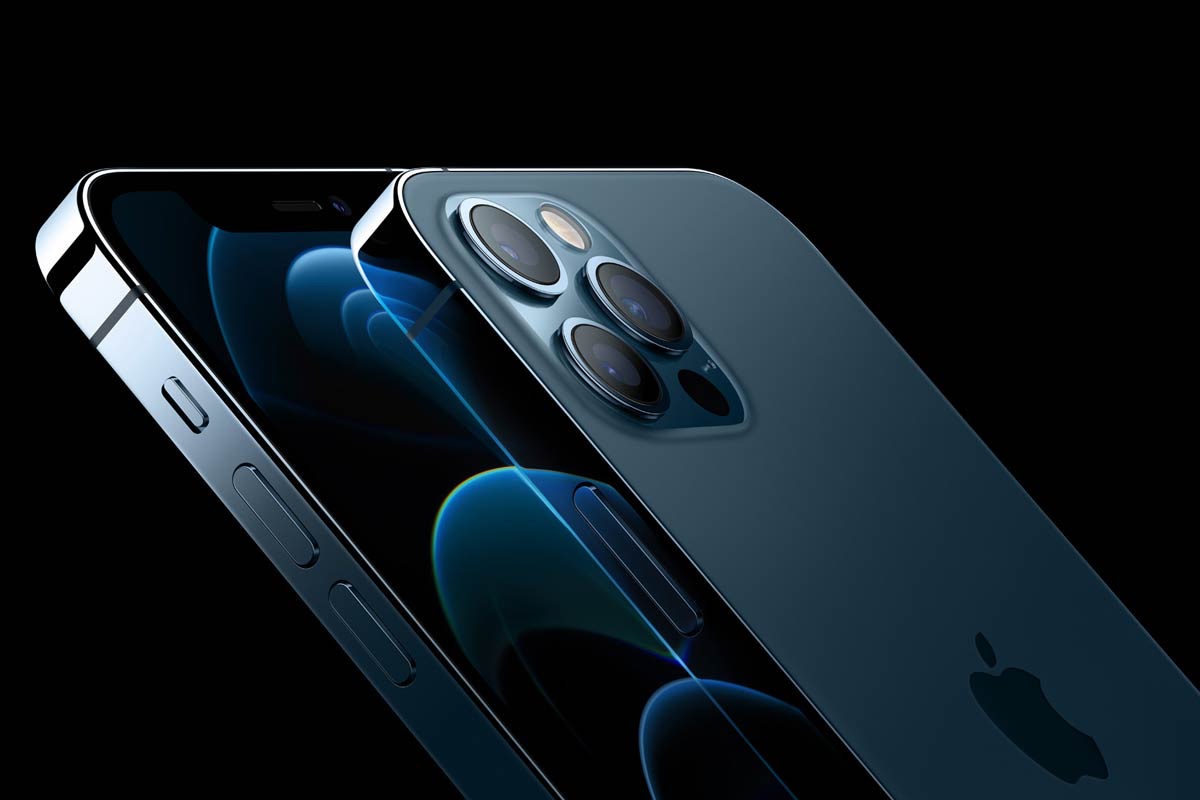 Say what you want about Apple, there’s no denying the company knows how to make a great product, how to market it and how to generate some sweet financial return on it.

Each year hypebeasts and Apple Fanbois go into meltdown at the mere prospect of a new iPhone being released. While the global situation forced the Californian tech giant this year to push the launch of the latest iPhone release back by a month to October (instead of sticking to a usual September release), once again, Apple has generated controversy.

However, the company also announced that it would no longer be including a wall-socket USB charger or a pair of wired EarPods in the box, instead just bundling your shiny new iPhone with a Lightning to USB-C cable. Hypebeast cites the company as saying, “As part of our efforts to reach our environmental goals, iPhone 12 and iPhone Mini do not include a power adapter or EarPods. Please use your current Apple power adapter and headphones, or purchase these accessories separately.”

This has irritated many customers. However, there is a method to the madness: Hypebeast continues, “Apple believes that delivering its latest flagship devices without EarPods and power adapter will cut its carbon emissions by more than 2 million metric tons each year, which is equivalent to reducing 450,000 cars on the road each year.”

“The decreased size of the packaging increase the number of boxes that can be shipped on pallets by 70 per cent”. So it seems, then, that Apple will be able to fling more iPhones to more customers in a quicker time, resulting in (likely) greater customer satisfaction and more money in the bank in a shorter timeframe.

The move is also likely so that Apple can further promote the new MagSafe technology that debuted on the iPhone 12 that will allow for fast and secure wireless charging.

So: is their ‘dumbest’ (many are infuriated with the changes) move yet actually their smartest? This question has been furiously debated of late.

RELATED: I Switched From iPhone To Pixel For 30 Days; Here’s The Cold Hard Truth About Making The Leap

Culling much-loved and much-needed essentials isn’t a new tactic employed by Apple. Cupertino removed USB-A ports and SD card readers from its MacBook lineup, causing customers to purchase additional (often ugly) accessories and dongles so that they could continue to make use of the computers’ full potential.

But is it all sunshine and rainbows that Apple is promoting? What if you purchase the iPhone 12 as a newcomer to the Apple brand? You will likely want that charger included. Omitting the EarPods we can sort of understand. They’re not amazing and with the company’s AirPods proving so popular (and wireless headphones as a whole) people likely won’t sneer too much at this.

But for new consumers, it means more packaging.

Worse: even if you’re a current Apple customer, up until now, iPhone chargers have utilised a USB-A to Lightning cable. You will only have a USB-C wall charger if you have one of the company’s latest MacBooks or iPad models, or secured yourself an iPhone 11 Pro. So, you will have to pay out for a new charger anyway (which means – you guessed it – more plastic packaging than if the charger was included in the first place). Apple does say you can obviously still use the classic USB-A to Lightning cable that has been bundled with the iPhone for several generations, but utilising USB-C will allow for faster charging.

Alternatively, you can use wireless charging to power the iPhone (although this will again require purchasing a separate accessory).

Oh, and it’s not just the iPhone 12 that does away with these accessories. The full current iPhone lineup which also comprises the iPhone 11, iPhone SE and iPhone XR will also now be packaged without them, and will only come with a USB-C to Lightning cable.

This has placed Apple’s claims of sustainability into doubt.

Naturally, the Internet made its voice known.

I like how nicely #Apple spinned off not giving a #charger in box but still selling charger at a very high price separately.

Surprising for Apple? No. Controversial. You betcha.