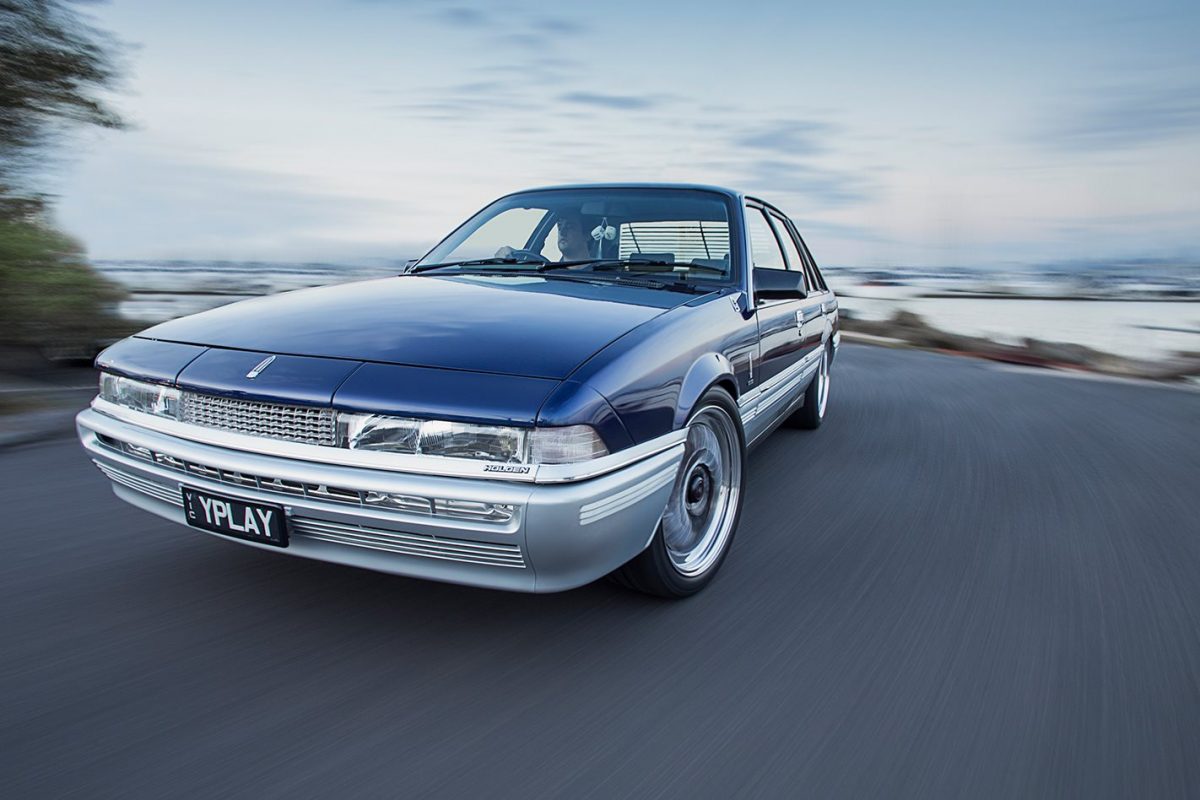 Normally, when you think about ‘investment cars’, you think about classic, classy motors. Old Porsches. Rare Aston Martins. E30s, DeLoreans, even G-Wagens. Normally European, always distinctive, and rarely the kind of car you’d be seen dead in a pair of Nike TNs in.

But in a rather unexpected turn of events, some of Australia’s most ‘bogan’ cars are becoming insanely valuable. We’re talking VL Commodores, Mazda RX-3s, XF Falcons, Toyota Cressidas and even Geminis – widely considered one of the dinkiest cars ever sold in Australia back in the day. More modern bogan fare is also seeing huge price hikes, like Nissan Silvias or Honda CRXs and Integras.

So why are some of Australia’s most unloved, most notorious or most boring cars suddenly becoming hot property?

DMARGE spoke to Luke Lalor from MOTORbiz in Melbourne, who explained it’s all about timing.

“We’re seeing a massive movement towards bogan cars… Particularly naturally-aspirated ‘pocket rockets’ from the 70s to the 90s.”

“Not only were these the kinds of cars that [Gen X] wanted when they were young, but they sit in this nice 20-30k collector price bracket. You don’t need to drop 100k on a VL Turbo, for example.”

“Holdens in particular are holding their value, partially because of Holden pulling out of Australia. They’re just quintessentially bogan. Rotary engined cars are also holding strong, they’re so bogan too,” he laughs.

It’s a weird phenomenon – whilst the value of bogan cars has markedly increased in recent months, their prices remain more accessible to collectors than the prices of more traditional classic car investments. Not to mention many of them beat out other classics on the performance front. They’re also not so expensive as to make you worried about actually driving them. Let’s face it, if you spend $715,000 on a classic Monaro, you’re hardly going to want to take it down to the shops.

RELATED: Motoring Experts Share How To Pick The ‘Classic Cars’ Of The Future

Indeed, one of the reasons they’re becoming so valuable is because of the bogan connection. Unmolested bogan cars are rare, because bogans like modifying (and crashing) their cars. For example, finding an old WRX that hasn’t been stolen, smashed or thrashed is incredibly difficult, so an example in good condition – especially if it’s a 2-door model – can set you back more than a new WRX in some cases.

It’s also a way of setting yourself apart from the crowd. “It’s all about originality,” Lalor concludes.