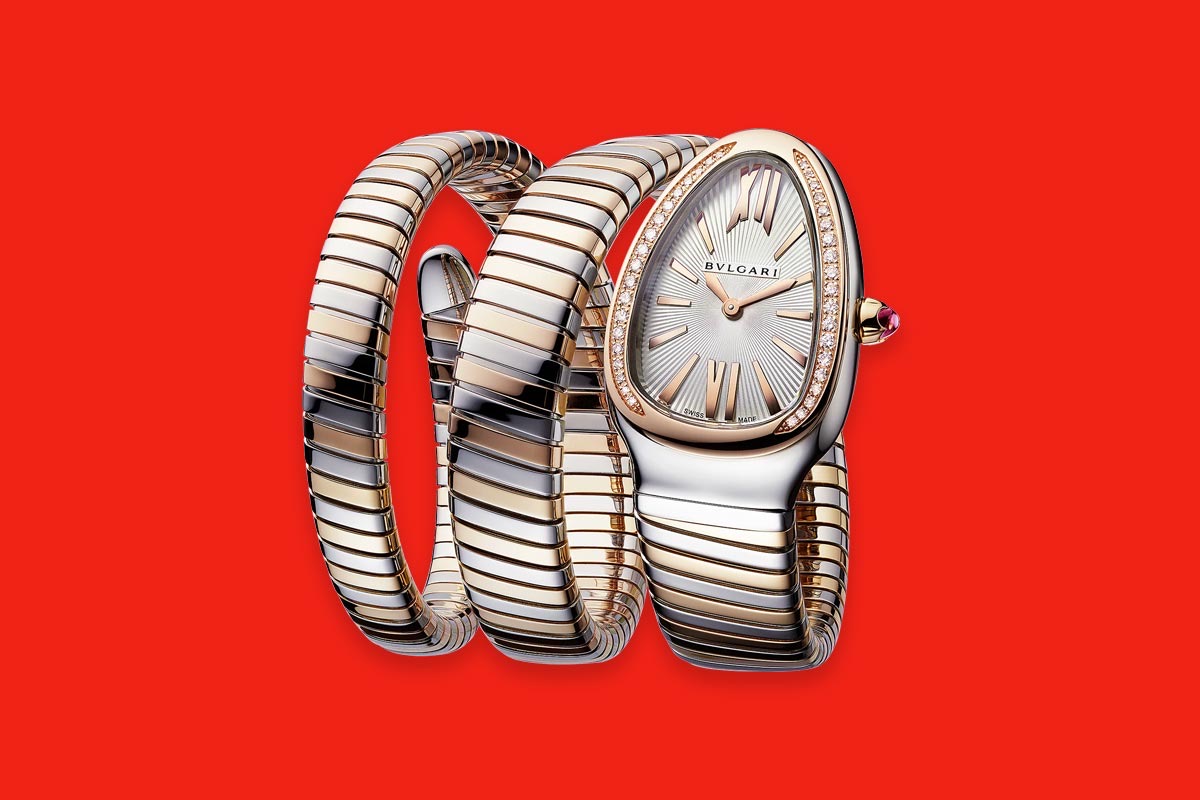 At a time when we really need our politicians to knuckle down and pull together, it’s a shame so much oxygen has been taken up by political maneuvering, argy-bargy and ugly episodes like the ongoing Australia Post debacle.

If you’re out of the loop, the CEO of Australia Post, Christine Holgate, has been stood down after it was revealed during Senate Estimates hearings that four senior AusPost employees were given $20,000 worth of Cartier watches as a ‘thank you’ for working to secure a lucrative deal with three of the major banks in 2018, ABC News reports.

On top of that, she rocked up to the hearings wearing a $48,000 Bulgari Serpenti Tubogas watch, as news.com.au elaborates – a bizarre move when you’re trying to defend giving employees luxury watches as gifts.

The unfolding drama has seen Cartier’s Australian website flooded with traffic, with parliamentarians and the public alike keen to see what kind of luxury French timepieces these AusPost execs got their hands on.

AusPost is technically a commercial organisation, but as its largest shareholder is the Commonwealth of Australia – and therefore beholden to the taxpayer (never mind the fact that the postal service should be a public good) – it’s a bad look to be so lavishly spending money, particularly right now when most Australians are doing it tough.

However – putting aside whimsical notions of morality, ethics, corporate arrogance, etc. – we’d like to hone in on a more important detail of this ‘gaffe.’

Holgate’s got good taste in watches. While we’re not huge fans of the Serpenti Tubogas in her personal collection, Cartier makes particularly nice watches. We’d be pretty chuffed if we got one of their timepieces – like a Tank or Pasha de Cartier – as a gift for good performance. AusPost’s other employees agree with us too, as their social media manager cheekily shared in a now-deleted Twitter post. “My wrist is light,” he joked.

On top of that, “perhaps ironically,” ABC’s Matthew Doran relates, the executives may really have deserved recognition (whether or not exactly in this form).

“The glitzy Cartiers were awarded for stitching a deal that’s proven to be a boon for Australia Post… a lucrative arrangement with Commonwealth Bank, Westpac and NAB to ensure banking services were available in post offices… [Australians] in rural and regional areas had been diddled by banks which were paying post offices a pittance for stepping in to provide banking services when their local branches had closed.”

The ‘[email protected]‘ program has been a lifeline for many Australians, particularly during COVID-19 when services such as banking have been reduced. Doran goes on to say that “if the four Australia Post executives had received cash bonuses instead of watches totalling almost $20,000, Ms Holgate may well still be in her role. It may never even have been brought up in Parliament.”

Our take? No doubt it’s hard for most Aussies to see these high-flying executives living large, especially this year. And there does seem to be a culture of largess at AusPost that ought to be addressed – especially considering AusPost hardly has a sterling reputation for their services. But like any story in politics, there’s far more than meets the eye.

Still, maybe Holgate should have taken a leaf out of Joe Biden’s book…