During the Cold War, the Swiss were deathly afraid that they would be invaded by members of the Warsaw Pact. Indeed, it used to be a law that every house built after World War Two also needed to include a nuclear fallout shelter, and the tiny alpine country is dotted with bunkers, disguised gun emplacements, and bridges rigged with explosives to prevent tanks from rolling in. The Swiss take ‘armed neutrality’ very seriously.

But an invasion they perhaps never anticipated was one on the timekeeping front. Switzerland might be world-famous for their watches, but they don’t have a complete monopoly on making timepieces. Just as many of Switzerland’s most famous watches were commissioned by Western powers out of Cold War technological necessity – consider the Breitling Chronomats used by the Italian Air Force or the Omega Speedmasters worn by American astronauts – the East developed their own distinct horological expertise.

We’ve chosen three watch brands from three different countries to give you a taste of the world of ‘commie’ watches. Unlike many non-Swiss brands who still use Swiss movements, all three manufacture their own movements in-house. They also feature distinct styling, unique features, and look really cool. Let’s dive in, comrades. 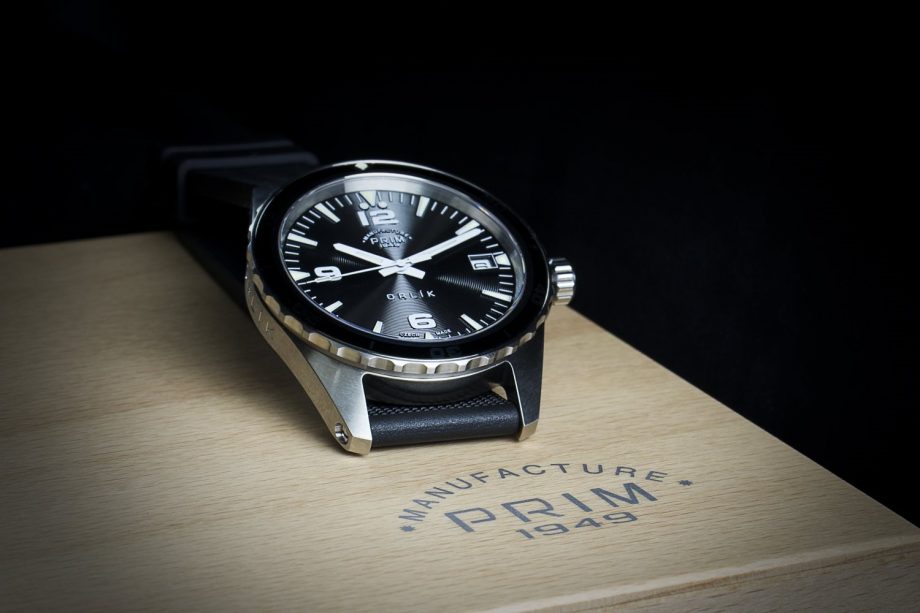 Prim’s story is quite unlikely. Founded in 1949 in the Czechoslovak Socialist Republic, a satellite state of the Soviet Union, Prim is based in Nové Město nad Metují in the north of what is now the Czech Republic, a few miles from the Polish border.

At the start of the Cold War, only seven countries were capable of producing watches in any significant quantity: Switzerland (of course), Germany (then split into East and West), France, Japan, the US, the UK and the Soviet Union. The Czechoslovaks wanted to join that club, despite having no real experience making watches. But after only five years of work, the Czechoslovaks had developed their own watchmaking capacity out of nothing, releasing Prim’s first watch: the famous Spartak, which has since become an iconic design.

Since the Velvet Revolution, the split of Czechoslovakia and the arrival of the 21st century, a lot has changed in the Czech Republic, which is now both a NATO and EU member. But one constant has been Prim, which still makes cool watches. With a focus on unfussy, minimalist design and small production runs, Prim has attracted a cult following. 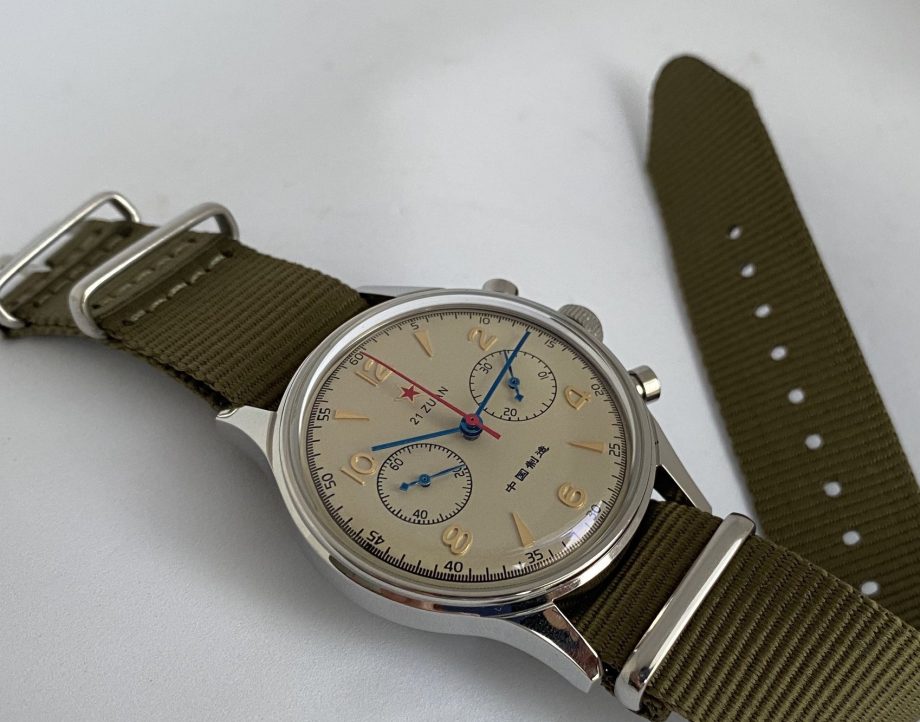 China’s known as the home of fake watches, but there’s plenty of good Chinese timepieces to be found if you know what you’re looking for. Generally speaking, when the Chinese want to do something properly, they do it right – think Moutai liquor, Hongqi limousines or Li-Ning sneakers. The same goes for watches, and their most well-known precision watch brand, Tianjin Seagull.

Tianjin Seagull is the world’s largest manufacturer of mechanical watch movements, responsible for one-quarter of total global production. Indeed, many cheap watch brands probably have a Seagull movement (although they don’t like to broadcast that – they’re not bad movements but ‘made in China’ doesn’t fill people with confidence). Yet despite this, they also produce some incredibly refined timepieces and are capable of producing complications that other manufacturers in other parts of the world struggle to master – like flying tourbillons or minute repeaters.

Perhaps their most striking timepiece is the Seagull 1963, a re-release of the Project 304 pilot’s chronograph developed for the People’s Liberation Army Air Force. Stylish, with boatloads of historical flair, it won’t set the bank balance back either, retailing for around 4,000 CNY (about 836 AUD or 597 USD). 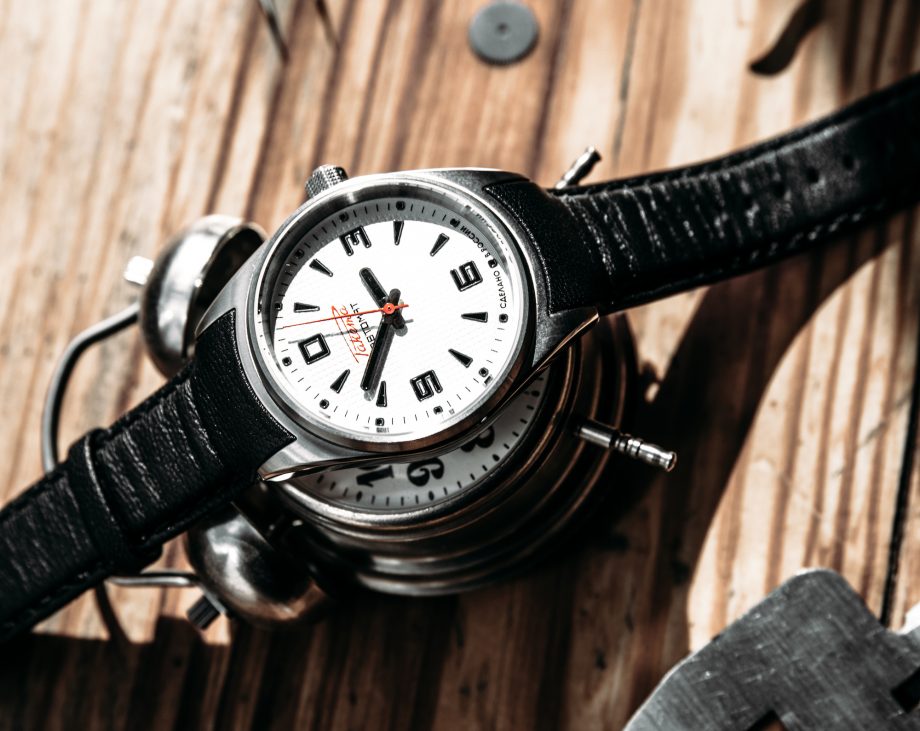 Manufactured since 1961 by the Petrodvorets Watch Factory in Saint Petersburg (Russia’s oldest factory, founded by Peter the Great in 1721), Raketa makes fantastic, modern watches that easily hold their own against anything from the other side of the Iron Curtain. During Soviet times it became one of the most successful watch brands in the world, with Raketa producing around five million mechanical watches per year at its peak in the 1970s.

Named in honour of Yuri Gagarin’s groundbreaking first manned flight in outer space in 1961, Raketa – Russian for ‘rocket’ – makes a wide variety of pilot’s, diver’s and other military watches. Their most popular collection is the minimalist ‘Big Zero’ line, which references the brand’s most distinctive feature: all their watches start at 0 as opposed to 12.

Their other designs lean heavily into their communist past, playing on the motifs of Soviet art and science in their designs. Playful yet stylish, and unabashedly proud of their Russian origin, Raketa watches are sporty, well-made and fun.