Nutritionist Explains Why You Should Stop Fearing This Popular French Ingredient 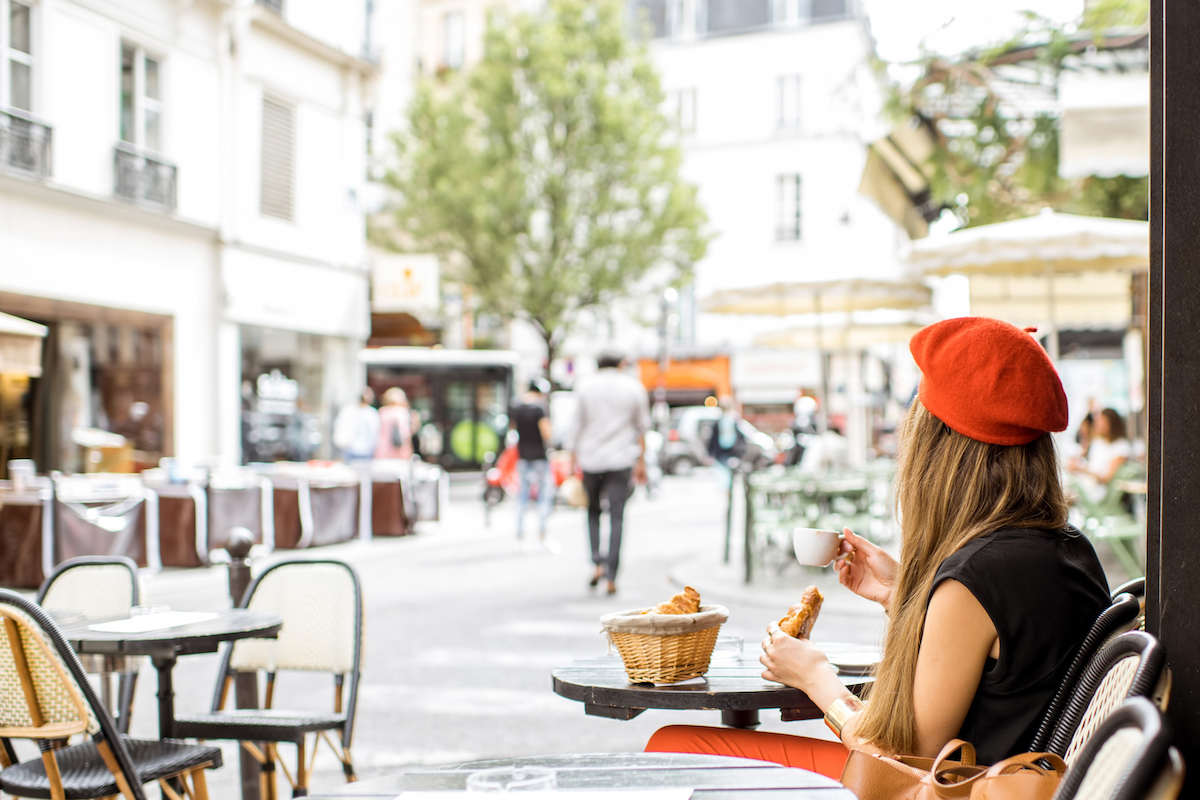 The French are renowned for their cuisine, the phrase ‘French restaurant’ immediately conjuring up images of sumptuous fine dining, snooty waiters and expensive bottles of wine.

But it’s no secret why French cooking tastes so good: it’s because French chefs don’t shy away from adding mountains of butter to their dishes. Food journalist, chef and legendary ‘bad boy’ Anthony Bourdain’s groundbreaking 1999 essay Don’t Eat Before Reading This – which formed the basis of his best-selling novel Kitchen Confidential – exposed how “in a good restaurant… you could be putting away almost a stick of butter with every meal.”

Butter is ubiquitous in French cuisine, from croissants to Chateaubriand steak. If you’re on a keto diet, that’s probably an exciting prospect, but for most health-conscious consumers, it’s a major concern. It’s why butter alternatives have become so popular in the late 20th and 21st centuries: margarine, butter blends, coconut oil… There’s myriad products on the market that purport to be a healthier alternative to butter for both cooking and as an ingredient.

Yet one health expert suggests that margarine comes with its own set of problems, and wants to set the record straight on butter.

Ryan Carter, a London-based registered nutritionist, relates how the way margarine is made is concerning for people looking to eat a more ‘natural’ diet.

“I still have to explain to the waiter or waitress that butter should not be feared, it is not a villain, it doesn’t cause heart disease,” Carter complains.

“[Butter alternatives are] more likely to be the culprit [towards] poor brain function, cognition [and] memory; and allow for poor… integrity and permeability to cellular membranes around the entire body. The steps [taken] make these fake pseudo fat spreads is repulsive. Bleach, high temperatures, emulsification, deodorisation… concentrated seed oils which are full of plant toxins and extremely oxidised; hydrogenation, changing the structure of the hydrogen bond, creating more deuterium [which creates] problems for your mitochondria function… then add in your synthetic colours [and] ‘vitamins’.”

“This is post is not to say butter is a superfood. It’s impressive, contains [a] surplus of electrons and retinol. Great for your brain, nervous system, vision and hormones. But you don’t need to go OTT with buttered coffee or go throw a block a day.”

The science still isn’t settled on whether or not butter is good or bad for you. As the Heart Foundation NZ relates, “despite sensationalist news headlines and one-off pieces of research, the bulk of the evidence still proves that diets lower in saturated fat [i.e. what’s in butter] reduce our risk of heart disease.”

What is harder to deny is how much better butter tastes than its alternatives. The old adage ‘butter is better’ exists for a reason. Carter agrees:

“Butter tastes pretty amazing. You really can not deny it. It’s also nose-to-tail eating… making the most of the whole animal, whilst proving and sequester[ing] carbon into the soil when investing in well-raised regenerative sources.”

Like anything, butter is fine in moderation. What’s perhaps more pertinent to the health debate is how much butter you’re using when preparing food. If you use a heaped tablespoon of olive oil to cook an omelette, you’ll be worse off than if you use a teaspoon of butter, for example.

Now excuse us – all this talk of butter and French food has got us craving a nice crusty jambon-beurre.