The hill I will die on… 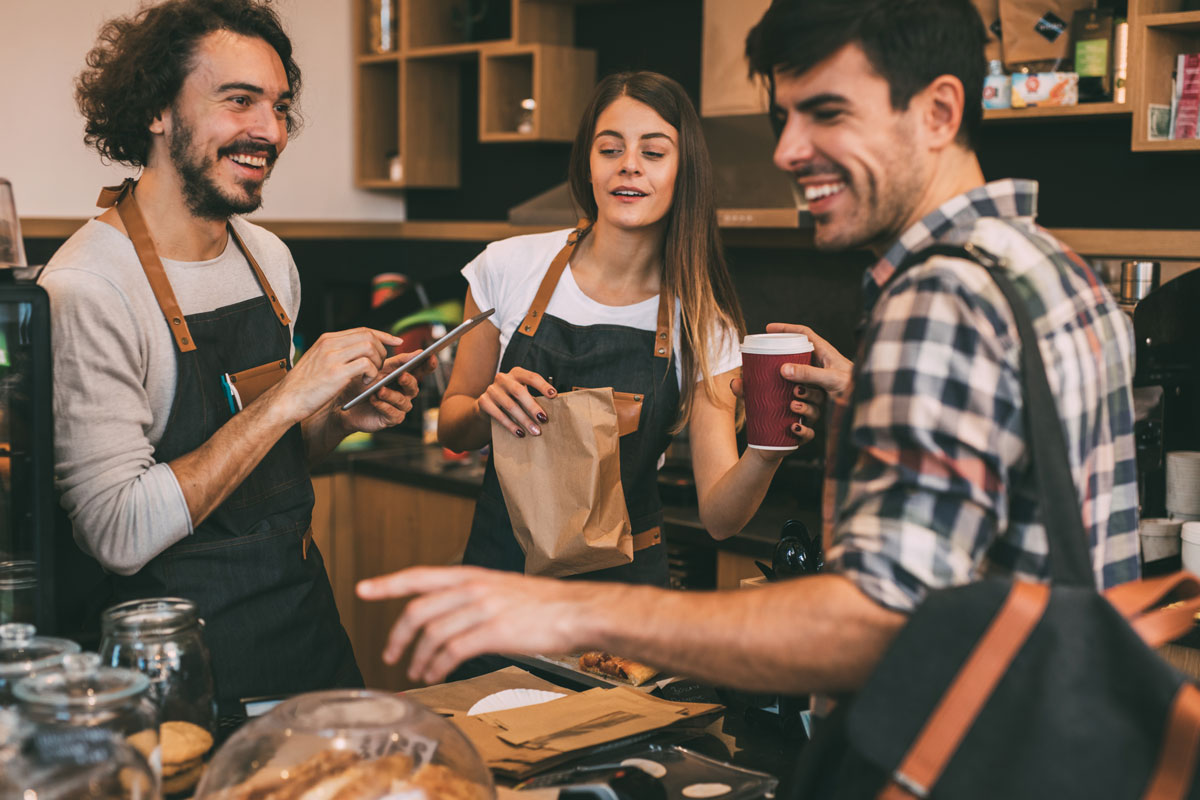 What’s worse than deleting (then re-downloading) Tinder on a weekly basis? Worse than ghosting someone but continuing to watch their Instagram stories? Worse than pausing to take a breath in the middle of your coffee order?

Let’s back up a moment: Australia may be the ‘lucky country,’ but it’s rarely called cool. Indeed, the ‘coolest’ aspects of Australia are some of its most ridiculed (see: the much-maligned ‘Bondi, Byron, Bali‘ triangle).

However, when it comes to Australia’s ‘coolness per capita’ being mocked, it’s not our prehistoric approach to energy production (which – at an environmental price – has helped secure our ‘lucky’ status since the GFC of 2008), but our lack of culture.

Leaving aside the fact Australia is home to one of the oldest living cultures on the planet, the criticism usually centers around the lack of tradition and heritage in Australia’s Big Cities. This is most painfully demonstrated by our cappuccino froth.

Cappuccinos are a classic Italian drink, made with espresso and steam foamed milk, drunk in the morning by Italians (along with a cornetto). They are not, however, drunk after about 11 am in Italy – which is around about the time many Sydney students and Melbourne money makers roll out of bed and start ordering them.

Therein lies the problem with cappuccinos; they are the drink you migrate to after Mochas, but which you (if you have an ounce of self-respect) quickly move on from, in favour of a Flat White, a Latte, a Piccolo.

How else are you going to make the eventual journey to ~cool~, one day learning to enjoy the pinnacle of psycho ground bean culture; espressos, macchiatos, long blacks?

While we believe people should be able to order any drink they want, we’d like to provide cappuccino drinking Australians with a public service: as long as you continue your sweet, frothy habit, people may struggle to take you seriously.

You’re either living in the past, consuming an excessive number of calories (in Italy a cappuccino is a meal in itself, which is why it is drunk for breakfast), or massacring a sacred beverage (don’t talk to me about ‘skinny caps’).

Suffice to say: if you’re older than 24 and still drinking cappuccinos, you either have a sugar addiction problem, or you traded the emotional safety blanket that was Disney films from your childhood with your First Year Uni drink of choice.

If you want to take the next step in life (and reduce your insulin spikes while you’re at it), it’s time to get over it.

Think of it like this: you’ve just moved to Sydney and have found the perfect date. Someone refined enough to dine at Quay, down-to-earth enough to reject the Amalfi Beach Club Bondi proposal, chill enough to crack a beer on the beach and hashtag “day for it,” without fretting about the potentially ‘bogan’ Instagram optics.

Then you realise their drink of choice is a cappuccino.

Naturally, you get back on the Hinge roulette wheel (even if you drink cappuccinos yourself). Why? As the likes of Maslow and Freud have pointed out, people often detest the traits in others they recognise as weaknesses in themselves. And there’s nothing crueller than a mirror.

So: while it’s not necessary to go full “beard, flannel shirt, turmeric latte” (nor is it needed to whack on boat shoes and a long-sleeved pastel shirt, and order a dreary Flat White every day), we would like to encourage all cappuccino frothers to shake up their routine.

RELATED: The Humiliating Coffee Mistake Every Australian Makes In Italy

That said, there is a ray of light for The Cappuccino Crazy: when DMARGE spoke to Head Barista Emma Bean at Sydney cafe, restaurant and bar Next Door, she said there is less baggage associated with ordering a cappuccino than neurotic souls like ourselves like to think: “You don’t really think about it too much, flat white and cappuccinos are pretty stock standard coffees, though if you were to run the coffee out to a table say a man and a woman were sitting there you’d automatically assume that the cap is for the women.”

There is hope though. Some Sydney cafes refuse to serve the beverage. As DMARGE recently reported, bespoke sustainable coffee roaster ONA Marrickville, which serves Sydney’s most expensive coffee (or one of them at least) is touted as a pillar of the community, loved by coffee nerds, and all the while refuses to serve lattes, cappuccinos or flat whites.

ONA’s milk-based coffees are all served ~spartan~, similar to a cappuccino but without the extra froth and chocolate.

We’ll raise a mug to that.