Married, single, de facto: all sorts of men are subscribing to OnlyFans. But content creators explain there could be an innocent explanation behind it. 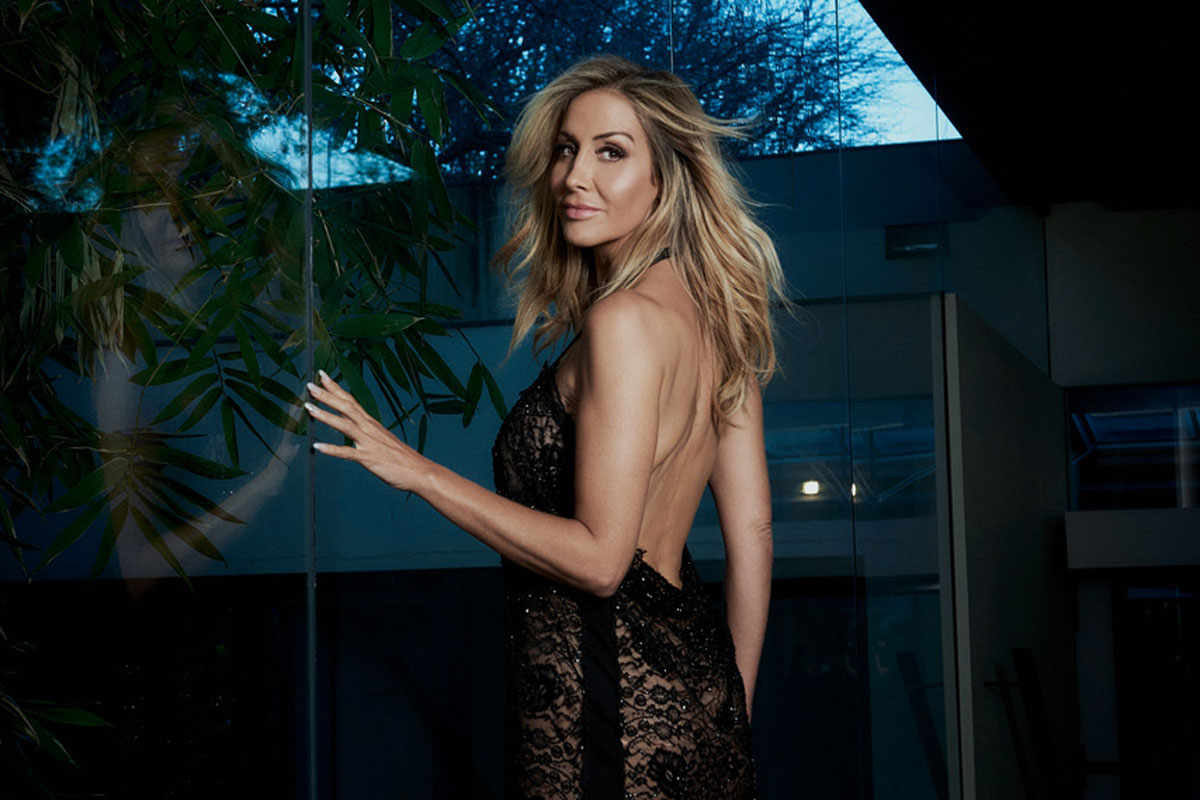 DMARGE spoke to Samantha X, a high class escort who has two OnlyFans accounts (a coaching one and a “raunchy” one), to get the inside word.

“It isn’t hard to find sex these days, but I feel men are looking for something deeper,” Samantha told DMARGE exclusively. “They aren’t paying thousands of dollars for just sex. With OnlyFans, I think it is a way of men feeling connected to someone without meeting them, the safe connection from home.”

“OnlyFans isn’t just about perving on someone’s naked body. My coaching Samantha X Only Fans has more members than my raunchy one. This tells me people want something deeper.”

According to Samantha, who is in her 40s, to some degree, OnlyFans is similar to her escorting where “there is the physical side” but “it’s always quick, and my bookings last for hours.”

“The hours aren’t spent being intimate, it is spent talking.”

“Some men open up so much it’s like they haven’t spoken to anyone in years about anything remotely personal. I’ve lost count the number of men I have seen cry. This is why I love men, I love my job and why I call myself an overpaid psychologist.”

“The number one reason men see escorts is because they are starved of emotional connection.”

Samantha also told us that it’s not just the clients feeling the love – many escorts and OnlyFans creators gain a sense of emotional fulfillment too.

“Let’s not forget, escorts get their needs met too with clients. I am single and the companionship, intimacy, connection and cuddles fulfill my needs too. While escorting gives you freedom and flexilbility, it can also be very lonely and isolating. No one quite understands the job apart from other escorts. My time with my clients is special and I find they support me just as much as I support them.”

A recent profile by The New York Times also suggests people use OnlyFans for the connection, not just the content.

Think: the thrill of exchanging DMs with a friend of a friend, but with the emotional support of a committed partner…

“If a guy is a regular customer, she likely knows his birthday, the names of his children and his pets — even when to call after a surgical procedure.”

“On OnlyFans… subscribers — mostly male; straight, gay and beyond — pay models and social media influencers a fee, generally $5 to $20 a month, to view a feed of imagery too racy for Instagram. With that access, subscribers can also direct message and ‘tip’ to get pictures or videos created on demand, according to their sexual tastes.”

“She introduced themed days like Mistress Mondays and Dare Dannii Tuesdays, when men bid to watch her drive around town in her underwear and order a pizza to her home, whereupon she would answer the door naked. She also chatted with fans daily, learning their habits, their sexual predilections and their insecurities.”

The Economist’s sister magazine 1843 has also covered this trend, with Porchia Watson, a 32-year-old creator telling 1843 in January she would make, on average, about £10,000 a month on it (a number which, if lockdown statistics are anything to go by, could well have gone up since then).

“As is the case with most forms of sex work, the dynamic between fans and creators is more than just a sultry exchange.”

“People think that everyone who follows a girl on OnlyFans is being filthy, when in actual fact it’s just a lot of people who are lonely or unhappy in their marriages or who haven’t got a lot of friends,” she tells 1843. “I have quite a few guys who have social anxiety and would love a girlfriend but can’t speak to girls.”

“He’s been following Brooks since September 2018 and estimates he spends around £300 a month on her page,” 1843 reports, and “believes that Brooks does care for him.”

“If I go quiet and don’t take part in things for a few days, she notices and will start messaging me and asking me how I am.”

As for their “relationship? “It’s difficult to define,” he tells 1843. “There are times when it feels like we almost are a couple.”

The trouble is, however, “there is no quick-fix for emotional connection,” Samantha X told DMARGE. “I would say talk to your friends which is what women do, but I know from listening to men, they find that hard.”

This comes in the context of a crisis of “emotional horniness,” which Relationship Expert and Advisor to Channel 10’s The Bachelor Samantha Jayne recently told DMARGE has hit unprecedented levels this year.

“Especially with the mix of social media, coronavirus and more and more people connecting virtually. Not to mention the boost in narcissists out there and people are afraid of getting hurt emotionally.”

“More and more people I speak to struggle to live with the fear of getting hurt so they live in their heads, they worry about what a person will do and their stops an emotional connection which leads to no relationship which then leads to more emotional horniness.”

So: is OnlyFans a useful tool, or an expensive bandaid solution?

Jayne told DMARGE: “Whilst technology has its benefits it has got more people in their heads and people need to be touched. We need physical contact to release the love cuddle hormone ‘Oxytocin’, to release cortisol from our bodies. This improves mental and physical wellbeing.”

“It’s a total band-aid solution. The reality is you to pay to get a connection…think about that… how does that feel? Would that person reach out to you and be there when you really needed something.. and paying for connection…Aren’t the best things in life for free?”

For her part, Samantha X told DMARGE, “Men are more starved emotionally than ever. While we live in an era of technological connection, we are more disconnected than ever. Men are either in unhappy marriages, divorced or looking for love – and all of which can be incredibly lonely. It’s not easy to start again, it’s not easy to find someone that ticks all the boxes either, and while there are endless dating apps, a lot of men are looking for something deeper.”

Jayne gave DMARGE some advice to anyone out there feeling lonely.

“Become the best version of you, exercise, get outdoors, start reading inspirational books, look for role models that inspire you, people in your life or celebrities, or if you can’t think of anyone write down what you would like your ideal life to be. When you’re feeling better get out and online start meeting new people.”

“If you’re in a relationship and you’re feeling the void then look at when this first happened and rewind to a time when you were happy in the relationship. What did you do differently?”

“We’ve been together for three years now and we have a healthy relationship,” the listener writes.

“I have noticed recently he… is.”

“He can spend money on [this] but when we go do something we always pay separately because he talks about how he is tight with money.”

As the hosts concluded: this is not cool.

For anyone seeking to get over this “hard addiction” for themselves, this guide is a good place to start.