But not all suburbs are tipped to benefit… 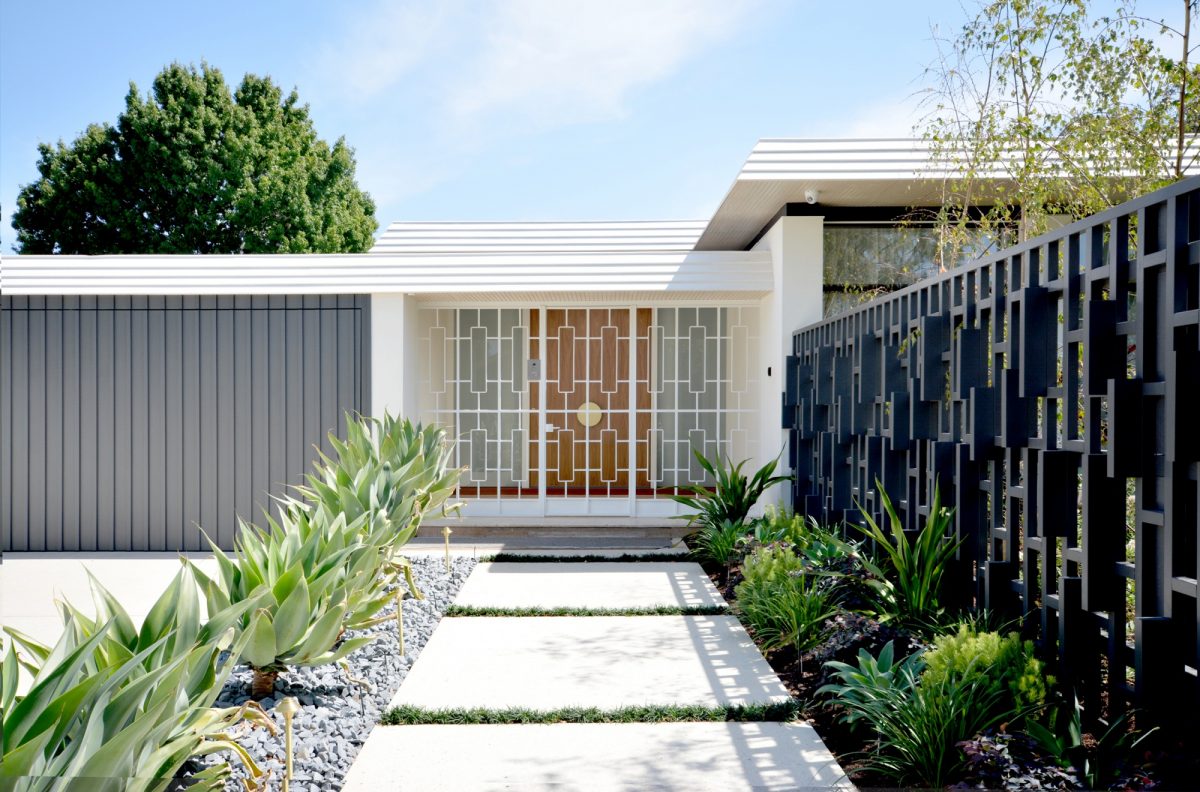 Things have been tough for Melbourne this year. While its inner west still rates as one of the coolest places to live in the world and there’s plenty of cool cars kicking about for anyone in need of some vehicular inspiration (take this mint-condition Porsche 912 or this ultra-rare Aston Martin DB4), the outlook is still pretty grim as far as The Bat Kiss is concerned.

In welcome news for both the local economy as well as anyone with a property portfolio, experts predict that a “feeding frenzy” is tipped to hit Melbourne’s housing market now key real estate restrictions have been eased, according to realestate.com.au.

While things are hardly back to normal, Melburnians are now allowed to inspect properties one-on-one with an agent – a housemate or one’s partner and children are also allowed at inspections. Inspections must have a 15-minute time limit, but you’re no longer restricted to travelling within 5km of your home if you want to inspect property (Melburnians aren’t allowed to leave the city to go check out properties in regional Victoria, however).

It’s not just the easing of restrictions that’s likely to spur growth in the Melbourne property market. The federal government’s HomeBuilder grant, expansion of the First Home Loan Deposit Scheme and possible deregulation of ‘responsible lending’ could add further fuel to the fire. These changes aren’t necessarily positive, however: it would be just as bad for the economy if irresponsible lending got out of hand. That’s what happened in America, which kickstarted the last global economic crisis…

But it’s not all good news:

“There are question marks about whether a post-COVID recovery will carry on into the New Year, with struggling inner-city suburbs a major concern. Property pundits are more buoyant about the prospects of outer-Melbourne and regional markets, which have already begun to boom as people reassess where they live, work and play.”

Regional markets are still an uncertain prospect, however, at least in the short term. Melburnians (not to mention anyone out of the state) might be interested in an escape to the country, but if they can’t leave the city to inspect property, it’s unlikely that clearance rates will pick up until we see further easings of restrictions.

Of course, we’re still yet to feel the full impact of COVID-19 on the Victorian economy. The safest bet is that conditions are likely to be shaky for a long time to come – so don’t make any decisions in haste.